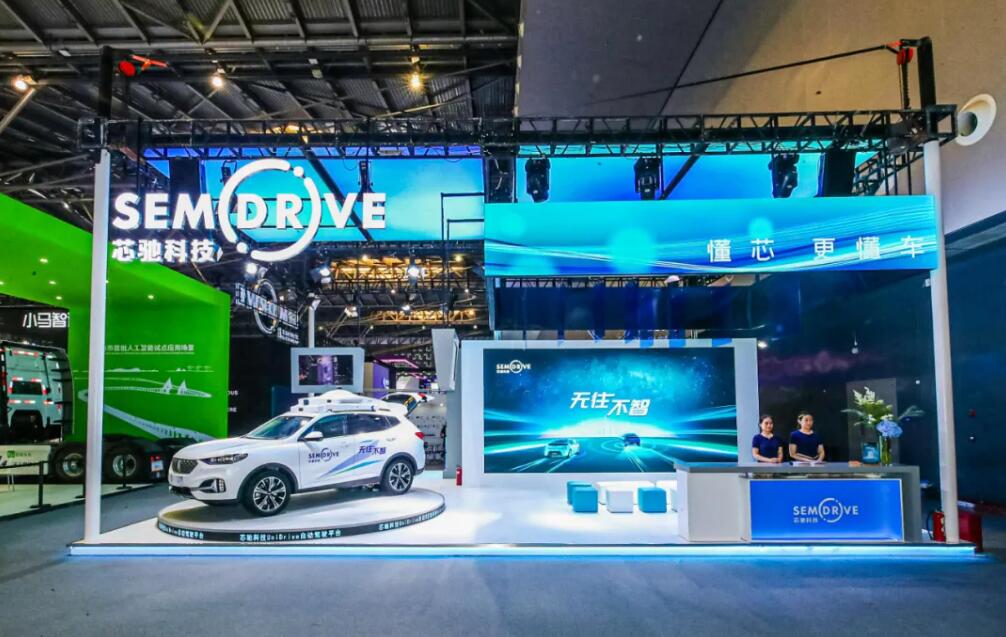 In May 2020, SemiDrive released X9, V9, and G9 automotive chips, and launched a comprehensive solution for smart mobility with 71 partners.

In April this year, SemiDrive launched an upgraded version of its entire product line. Recently, it released "UniDrive", a fully open self-driving platform based on V9 series chips. 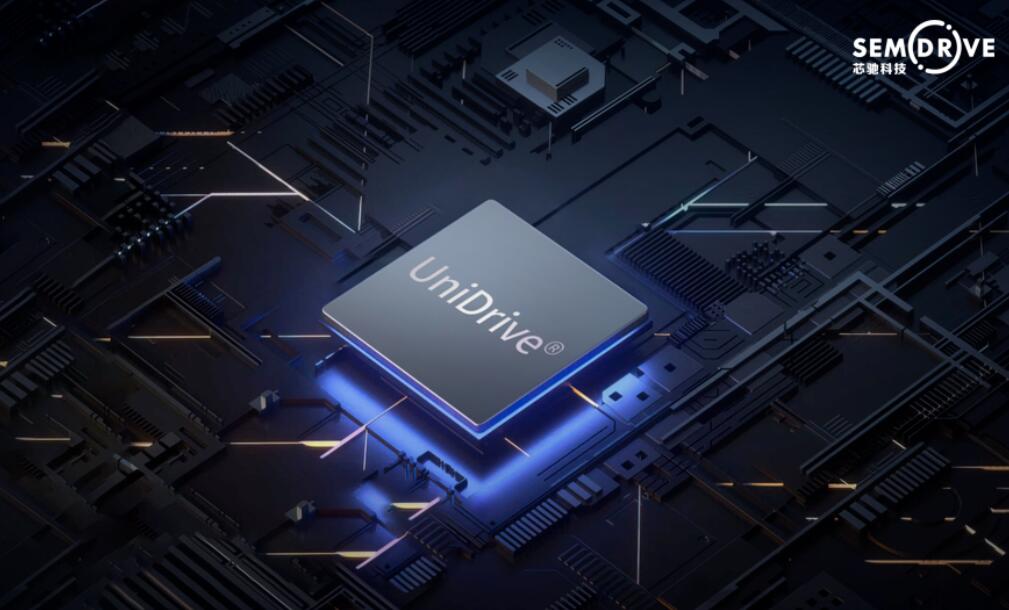 In 2023, it will launch a higher-capacity V9S self-driving chip, which is developed for the central computing platform architecture, with 500-1000T of computing power, and can support L4/L5 Robotaxi.

In addition to chip development, SemiDrive has also built a self-driving R&D team.