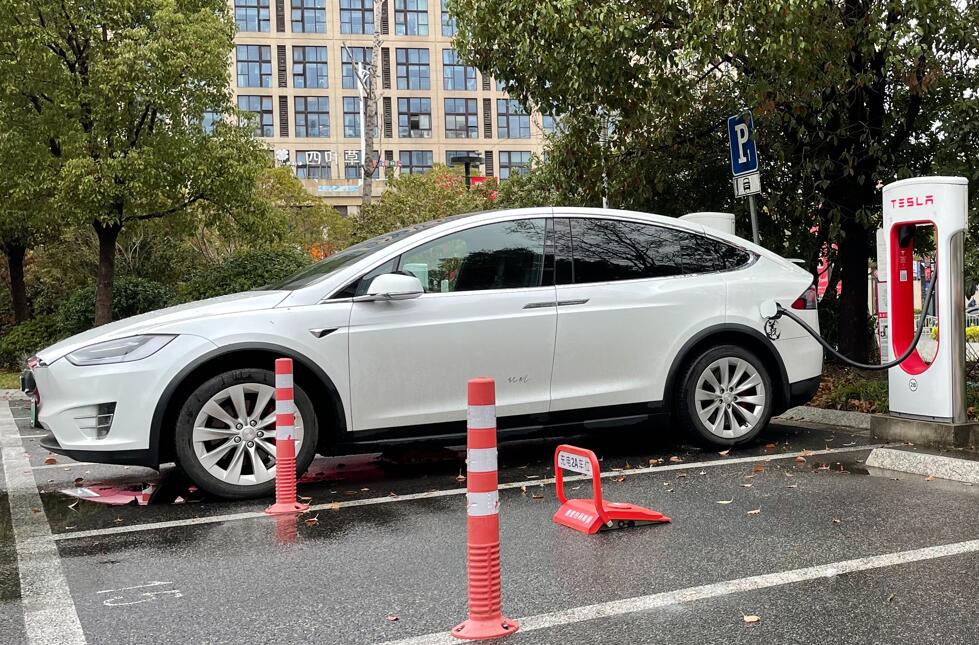 Tesla is seeking a significant reduction in import tariffs on electric vehicles from Indian government authorities, saying it could boost demand and generate revenue, Reuters said on Friday, citing two people familiar with the matter.

Tesla said in a letter to the Indian government that a 40 percent import tariff on whole vehicles would make the cars more affordable and that they would be assembled and produced locally when demand increases, the report said, citing an unnamed source.

India currently charges a 100 percent tariff on cars over $40,000, while Tesla's US website shows that only the Model 3 Standard Range Plus is priced below that figure.

Indian Prime Minister Narendra Modi has imposed high import tariffs to protect local companies, and previous high-end car companies that have done the same as Tesla have been unsuccessful.

India's Road Transport and Highways Minister said in March that if Tesla is willing to produce locally, India guarantees that the cost will be lower than in China.