Tesla Model 3 and Model Y have increased their prices in the US again.

The Model Y Performance version price is unchanged and remains at $60,990.

It is worth noting that the expected delivery dates for the Model 3 and Model Y are no longer visible. 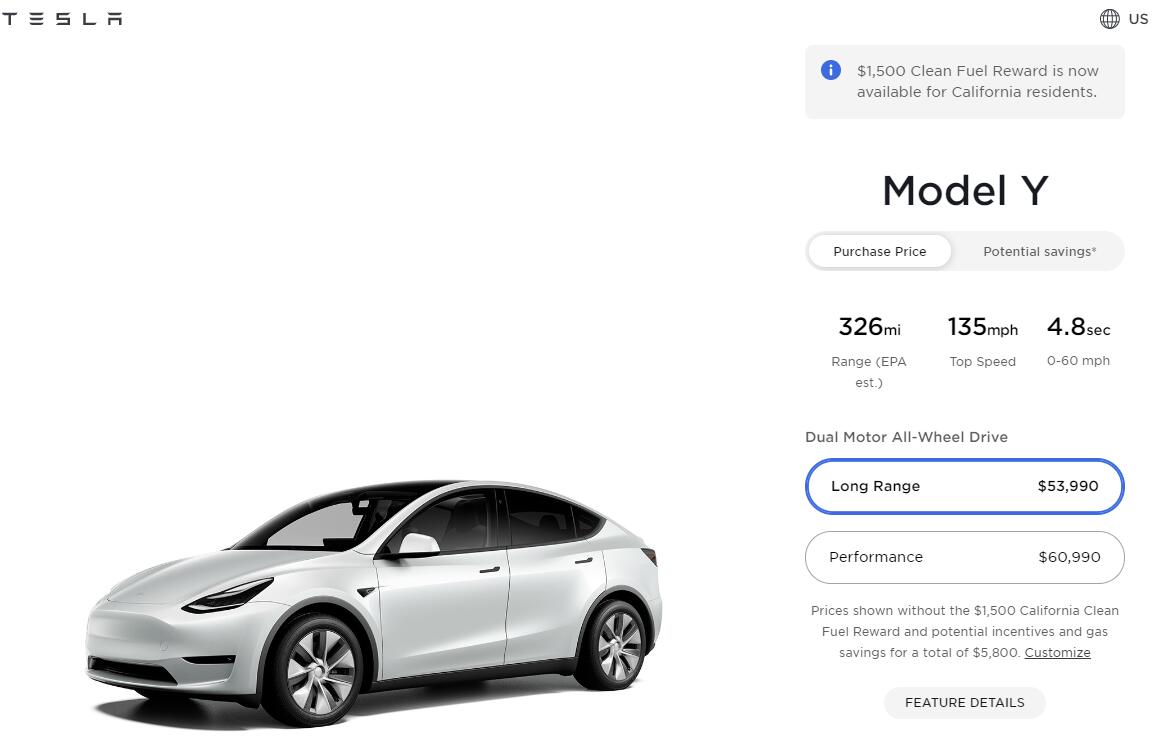 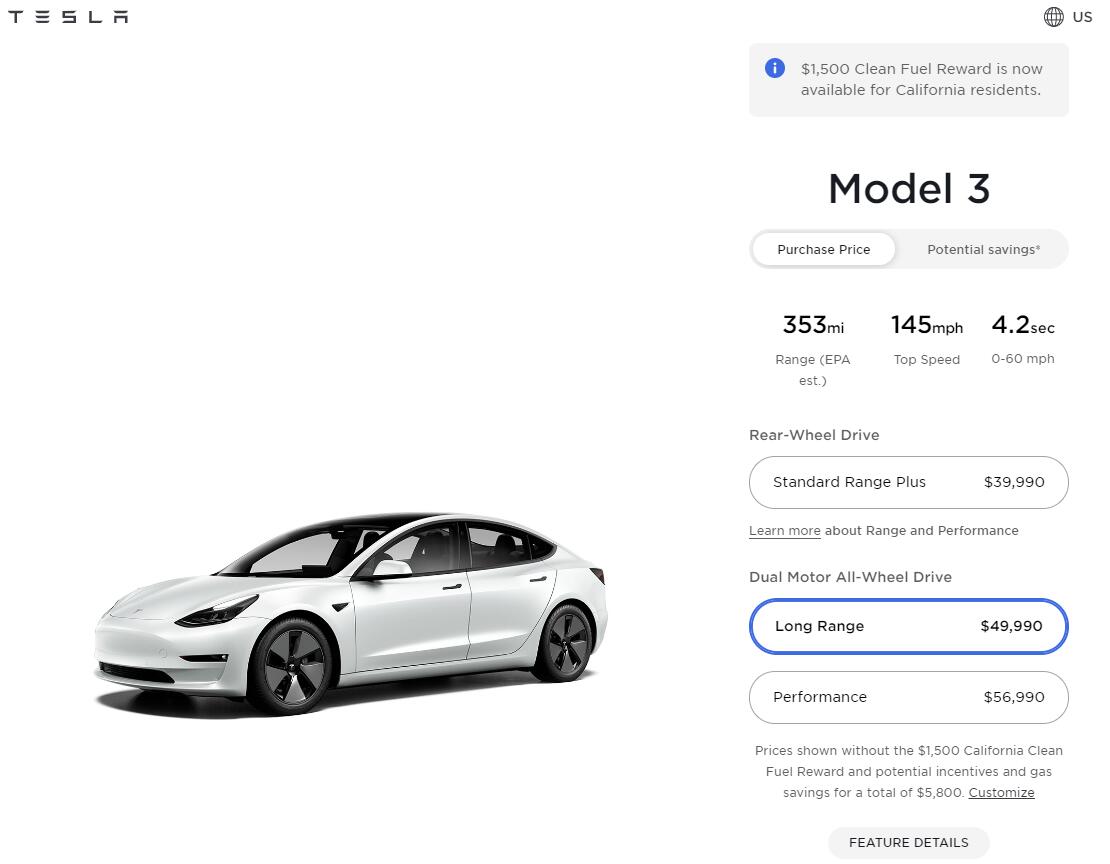 On June 10, Tesla raised the price of the Model Y Long Range by $500 in the US. On June 25, the company raised its price by another $500 with an estimated delivery data of September.

Earlier this week, Tesla's website showed an expected delivery date for the Model Y Long Range of October 2021, the first month of the fourth quarter.

The Model Y Performance was then clearly listed in the US and Canada with an expected delivery date of 7-11 weeks.

Orders for the standard range version of the Model Y exceeded 10,000 on the first day of its launch and over 5,000 on the second day, lanjinger.com quoted a Tesla salesperson in Beijing as saying on July 12. 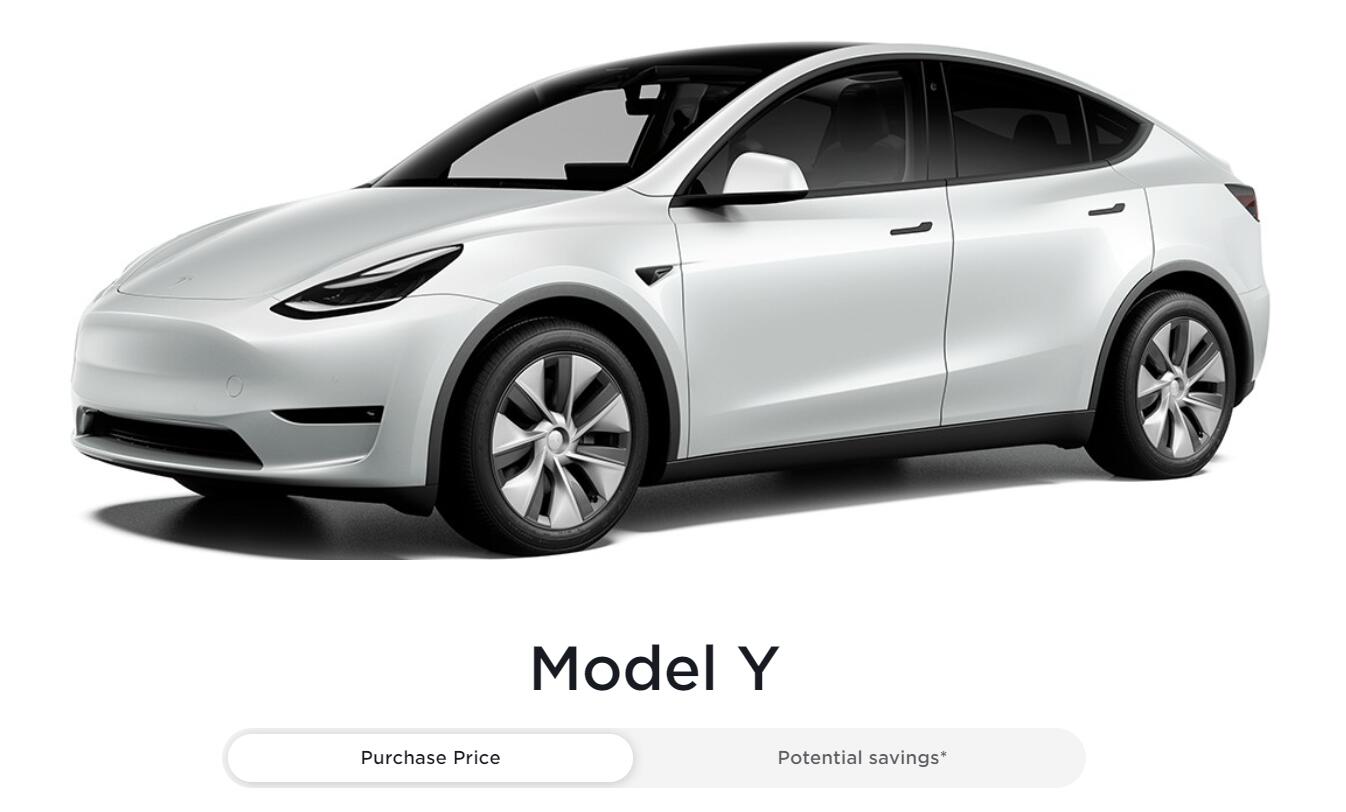