The Wuling Hongguang Mini EV remained the best-selling new energy vehicle (NEV) model in China with 29,143 units sold in June, up 12.56 percent from May, according to the China Association of Automobile Manufacturers. 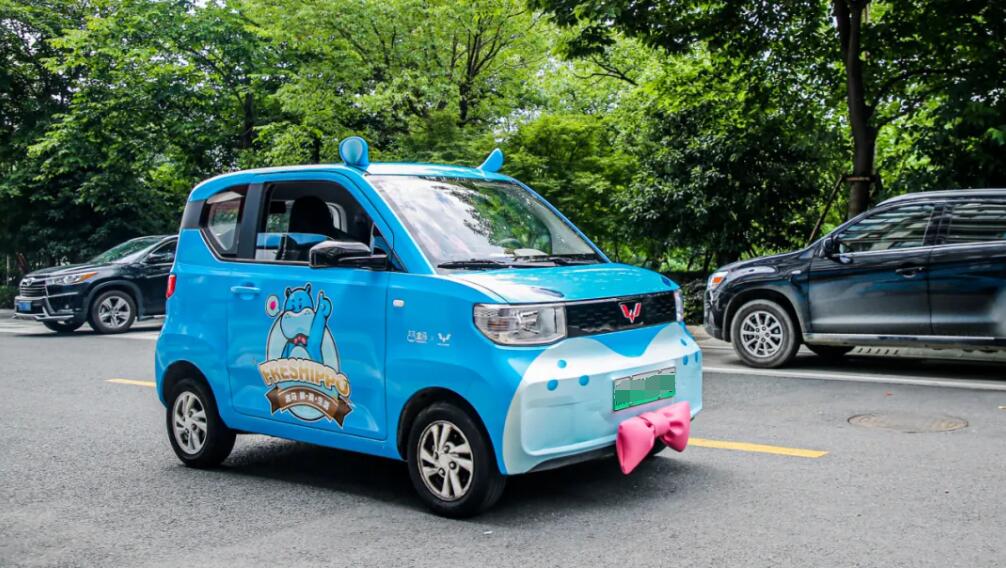 Tesla Model Y sales reached 11,623 units in June, ranking third on the list, and cumulative sales for the year have reached 46,180 units.

Changan Automobile's Pentium EV ranked seventh with 6,358 units sold in June, down 24.05 percent from May and up 608.81 percent year-over-year.

China's new energy vehicle sales in June were 256,000 units, up 17.7 percent from May and up 1.4 times year-over-year, setting a new record, the data showed.

NIO and XPeng Motors did not have a model in the top 10, but their overall sales performance in June was strong.