Tesla allows free use of Superchargers in Henan during disaster relief 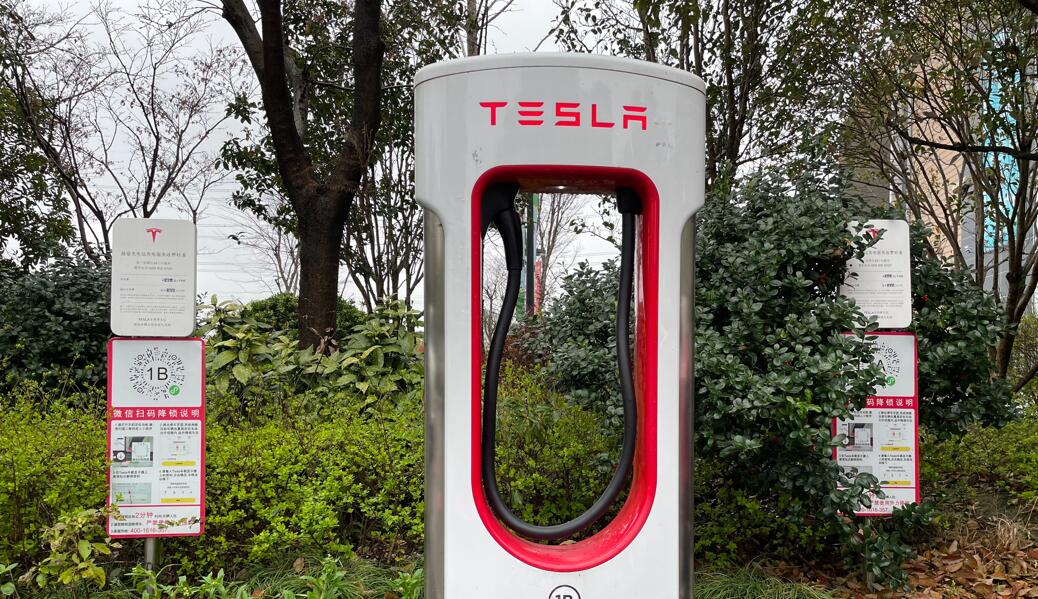 Many car companies in China have announced support policies for customers in Henan province, which was hit by heavy rains and flooding, and Tesla is no exception.

The company said Thursday that dozens of vehicles affected by the rainstorm have arrived at Tesla service locations so far and it is doing all it can to provide service to owners.

"We strive to provide assistance to every car owner in need and to ride out the storm with everyone," Tesla said.

Tesla listed the support policies it offers, including that the Tesla service center did not disrupt service due to the storm, ensuring 24-hour response to customer service needs.

For the next month, Tesla is offering free vehicle inspections to all Zhengzhou vehicle owners, according to the company.

All supercharging piles in Henan Province during the relief period are free for users , Tesla said.

In addition to Tesla, several car companies have reached out to the disaster area.

In addition to that, all these triangle companies have proposed support programs for local users.