Home Tesla Tesla to open Supercharger network to other EVs within the year, Musk says

Tesla to open Supercharger network to other EVs within the year, Musk says 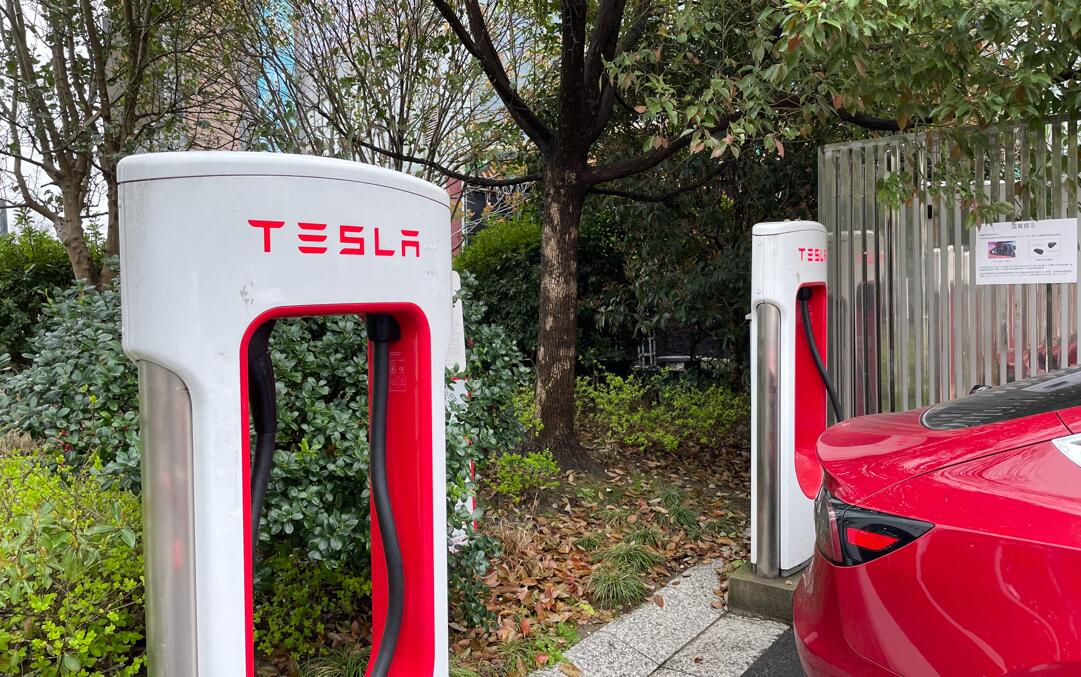 Tesla will open its Supercharger network to other electric cars within the year, the company's CEO Elon Musk said on Twitter on Wednesday.

Musk added that Tesla's charging network will be open to other brands in all countries in the future.

We created our own connector, as there was no standard back then & Tesla was only maker of long range electric cars.

That said, we’re making our Supercharger network open to other EVs later this year.

Tesla announced earlier this month that it has now opened more than 25,000 Superchargers worldwide.

In China, most of the charging stations owned by car companies are open to other brands.

NIO announced on July 9 that NIO Power's charging and battery swap system and its battery rental service BaaS system will be open to the entire industry.

If other companies are willing to design vehicles according to NIO battery specifications, then NIO's battery swap technology and services will also be open to them, said Qin Lihong, NIO co-founder and president.

In fact, NIO's energy replenishment system has previously been providing services for other brands' vehicles to generate additional revenue.

NIO has provided more than 100,000 charging services for more than 30 other brands of electric vehicles, according to Qin.

In April, when Ford launched its all-electric SUV Mustang Mach-E in China, it said NIO's fast-charging network was open to its customers.