Tesla's June new vehicle registrations in China up 29% from May 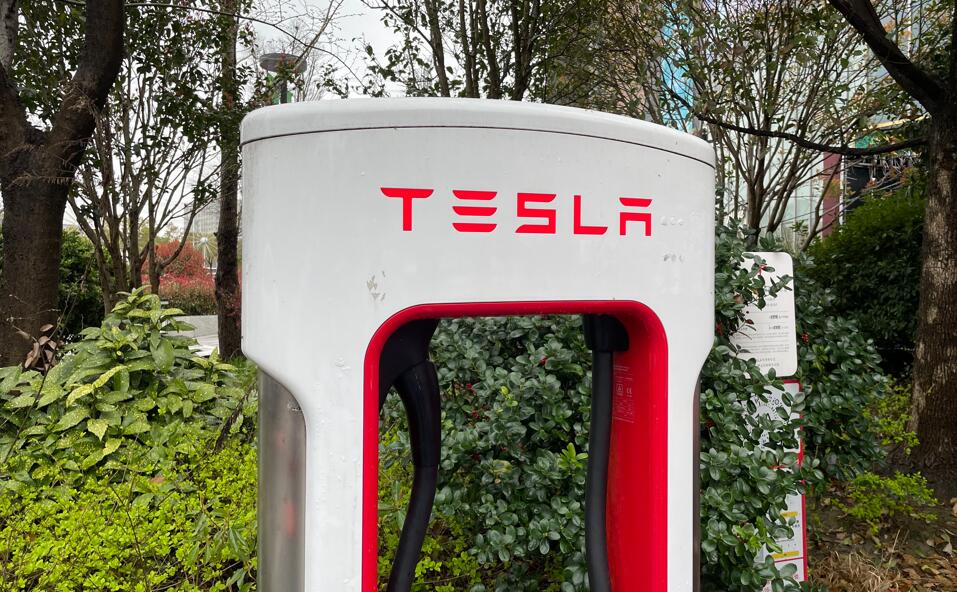 Registrations of Tesla's China-made Model 3 and Model Y were up 29 percent in June from May to 28,508 units, more than double the number in April, according to data recently released by China Automotive Information Net (CAIN).

Tesla currently produces the Model 3 and Model Y at its Gigafactory in Shanghai, and the locally built Model 3 has been one of the most popular cars in China since its first delivery in January 2020.

The Tesla Model Y first entered the Chinese market on Jan. 1, 2021, and deliveries in China began on Jan. 18, but that hasn't stopped it from being one of the most popular electric cars.

Orders for the standard range edition of the Model Y exceeded 10,000 on its first day of availability and more than 5,000 on its second day, lanjinger.com quoted a Tesla salesperson in Beijing as saying last Monday.