SAIC says it has invested nearly $9.3 billion in new energy R&D in past five years

SAIC Motor, China's largest local carmaker, said it has invested nearly RMB 60 billion ($9.26 billion) in new energy research and development in the past five years, thus building up a technological advantage in the new energy and smart networked field.

Combined sales of MG and Maxus brands reached 166,000 units, up 132 percent year-over-year, and the two brands sold more than 12,000 new energy vehicles in developed European countries in the first half of this year.

With the support of the capital increase, Banma will increase its investment in the research and development of smart car operating systems to help the automotive industry achieve intelligence and digitalization.

In 2015, SAIC and Alibaba jointly invested in Banma, which announced the completion of more than RMB 1.6 billion in its first round of financing in 2018.

SAIC said that a number of its own-brand products will be equipped with Banma's self-developed heterogeneous fusion intelligent cabin operating system starting from the second half of this year. 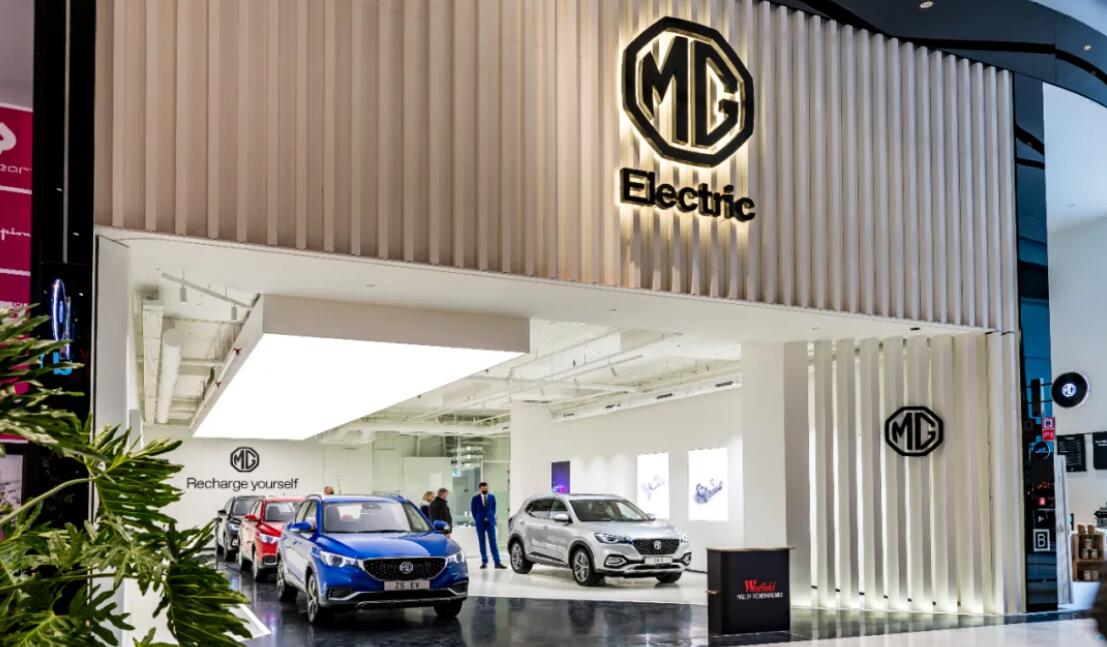