One of the most notable features of the Tesla Model S Plaid is the auto shift feature, and a hint from the company's CEO Elon Musk suggests that the feature will come to other models in the future as well.

In a reply to a tweeter user, Musk hinted that the same automatic shifting feature on the new Model S will come as an optional feature on all models with Full Self-Driving (FSD) capability.

You don’t even need to touch the shifter in new S. Auto detect direction will come as an optional setting to all cars with FSD.

Tesla unveiled the new Model S a month ago, and the interior has been changed from the previous one by removing the shift lever and steering lever.

In addition to shifting gears via the touch screen, Tesla has added automatic shifting, the first of its kind in the history of the automotive industry.

The principle of automatic shifting is to recognize the surrounding environment and the driver's intention through the Autopilot system, and automatically shift the vehicle's gears.

However, it is worth noting that Musk said that automatic shifting will be an optional feature, so the traditional shift lever is expected to be retained on the Model 3 and Y. 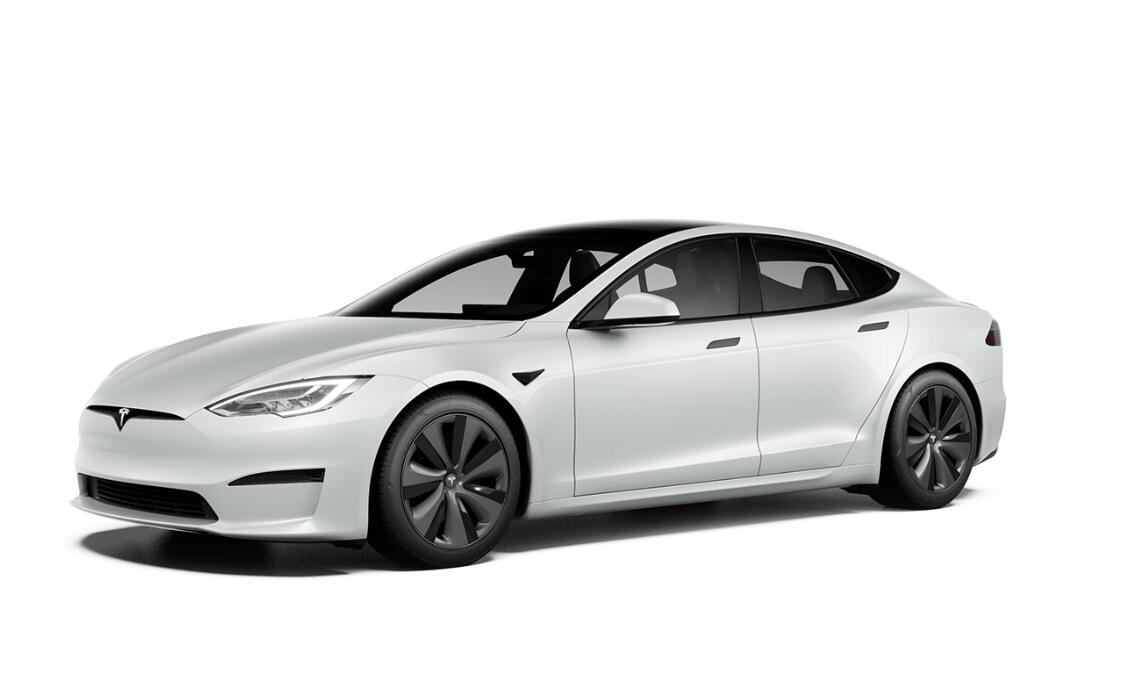