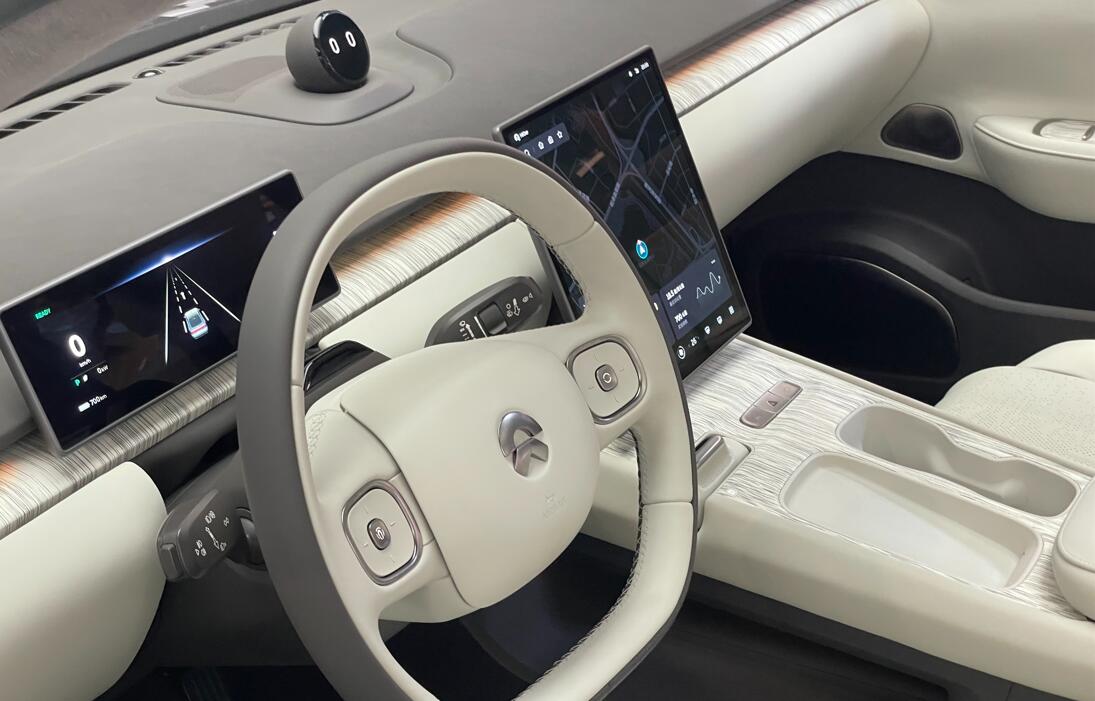 The focus on chip companies for carmakers has never been stronger, and an affiliate of NIO has taken a stake in a Chinese chip company, further expanding its circle of friends in the field.

Shanghai-listed AI chip company Cambricon said in an announcement Friday that it has agreed to increase the registered capital of its wholly-owned subsidiary Cambricon Xingge by RMB 170 million ($26 million) and bring in investors.

Xingge is mainly engaged in the development of artificial intelligence chips and algorithm software, including the processing of visual semantics, images and other perceptual data. 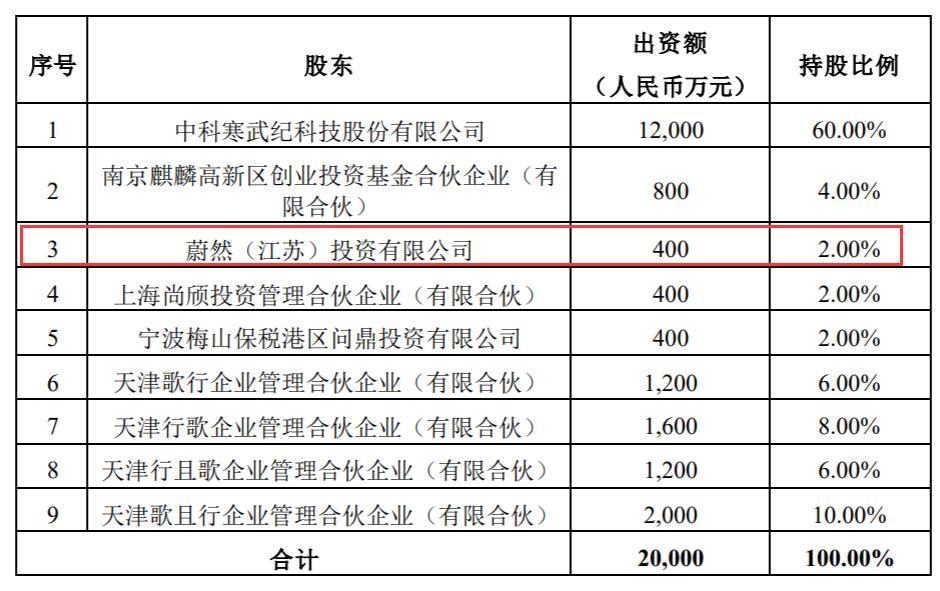 Information found by CnEVPost shows that Weiran is wholly owned by XPT, NIO's motor business subsidiary, and its main business includes investment and procurement of machinery and equipment. 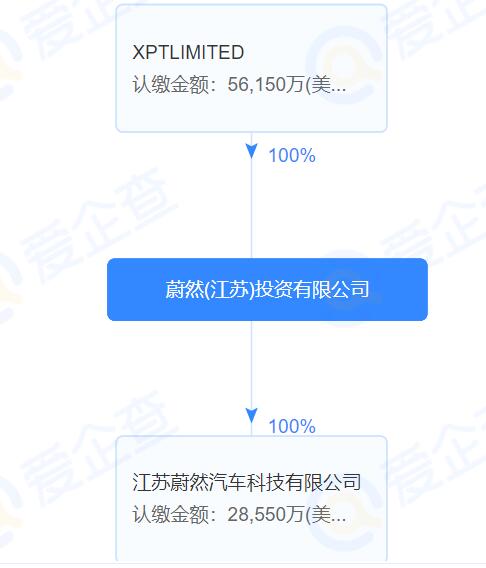 Weiran's legal representative is XPT's CEO Zeng Shuxiang, and the chairman is William Li, the founder, chairman and CEO of NIO.

This is the latest clue of NIO's layout in the chip field.

In October last year, it was reported that NIO was planning to develop self-driving computing chips, which was still in the early stage and mainly driven by Li.

NIO has set up a separate hardware team for this purpose, internally called "Smart HW (Hardware)," and Li has been selecting technical leaders with relevant backgrounds, the report said at the time.

Notably, NIO said at the time that it had no information to share, and there have been no more reports of the company's involvement in the chip space since then.

Join our Telegram group to be alerted the moment we publish an article: t.me/CnEVPost
#NIO
1
Comments (0)