XPeng P5 opens for pre-sale with starting price of about $24,700 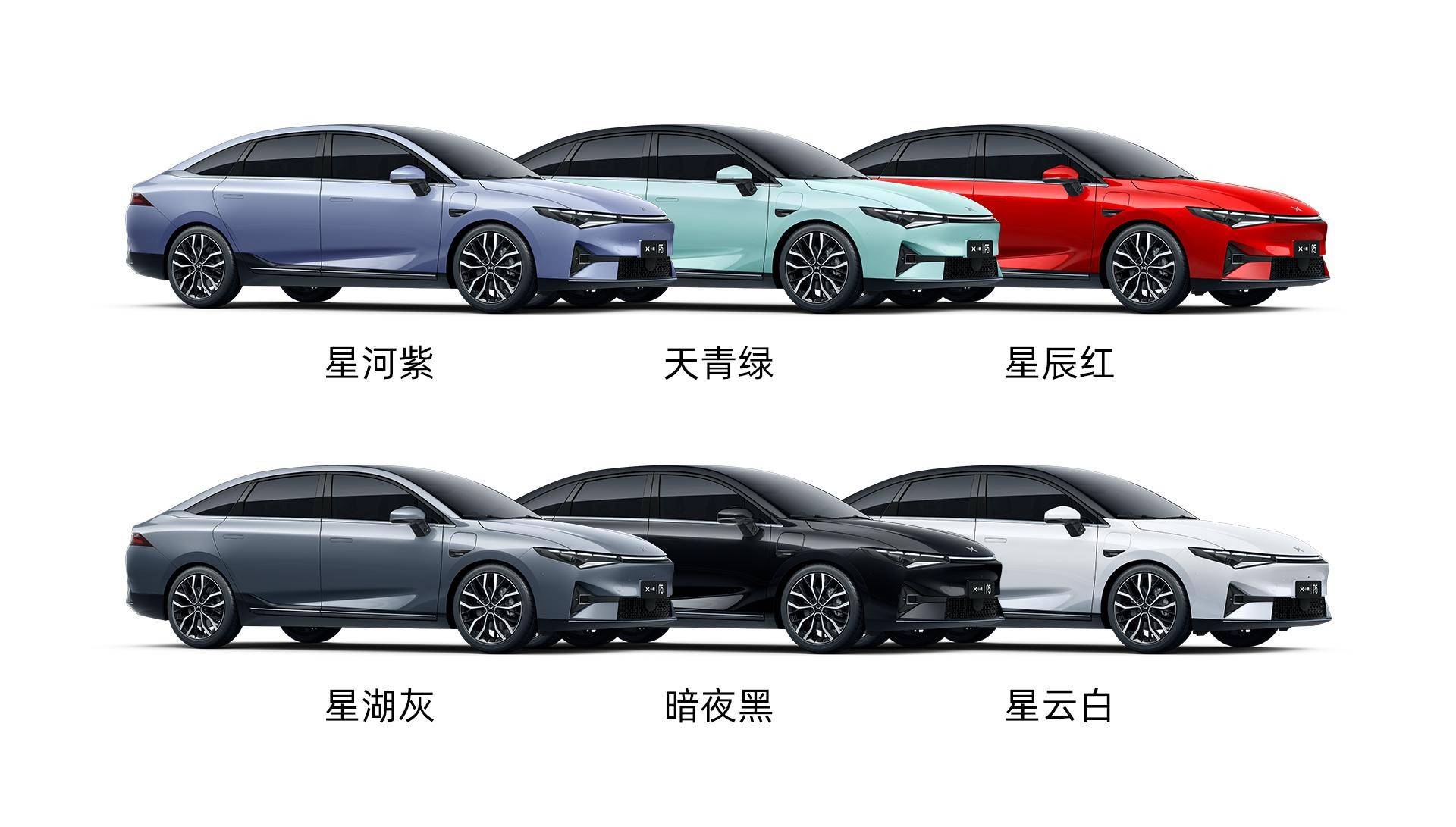 The price was announced by XPeng co-founder and president Xia Heng at the Guangdong-Hong Kong-Macao Greater Bay Area International Auto Show in Shenzhen, where the model's detailed specifications were made public for the first time.

For reference, XPeng's flagship sedan, the P7, has a starting price of $229,900, almost the same price as the P5's top-spec model. 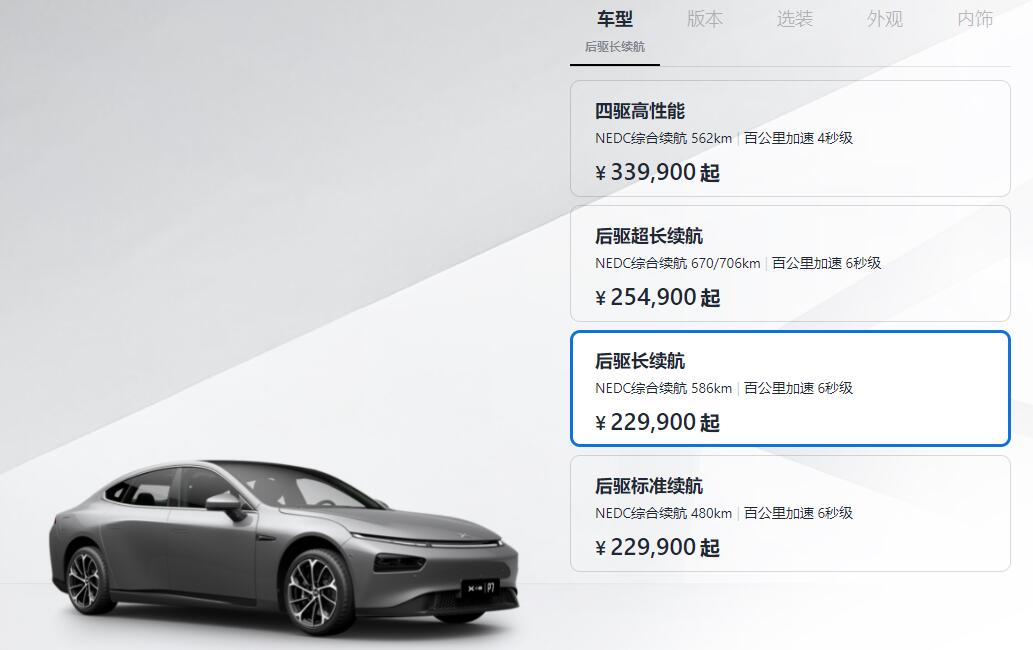 XPeng debuts a new naming scheme on the P5 model, with P representing the model's highest level of intelligence, followed by E and G. The numbers in the names of the different models represent their NEDC range.

It is worth noting that XPeng has only announced the price range and the specifications of the models, not the specific prices corresponding to each version.

The company accepts an intention deposit of RMB 5,000 from users, who can refund and change the configuration of the reserved model at any time.

The P-Series with the highest intelligence offers 550 km and 600 km NEDC range options, while the E-Series and G-Series both offer 460 km and 550 km range options.

XPeng previously boasted that the P5 is the world's first LiDAR-equipped model, but it is worth noting that only the P series is equipped with this component, while the E series and G-Series models are not equipped with LiDAR.

Both P series and E series are equipped with Xavier supercomputing platform and high-precision positioning system, while the G series does not offer it.

In addition, both the P series and E series offer through-headlights with LED and support for intelligent interactive light language, while the G series does not.

Other than these, all models of the P5 have essentially the same hardware specifications and are available in six color options.

XPeng P5 is expected to open for sales in September and deliveries will begin in October.