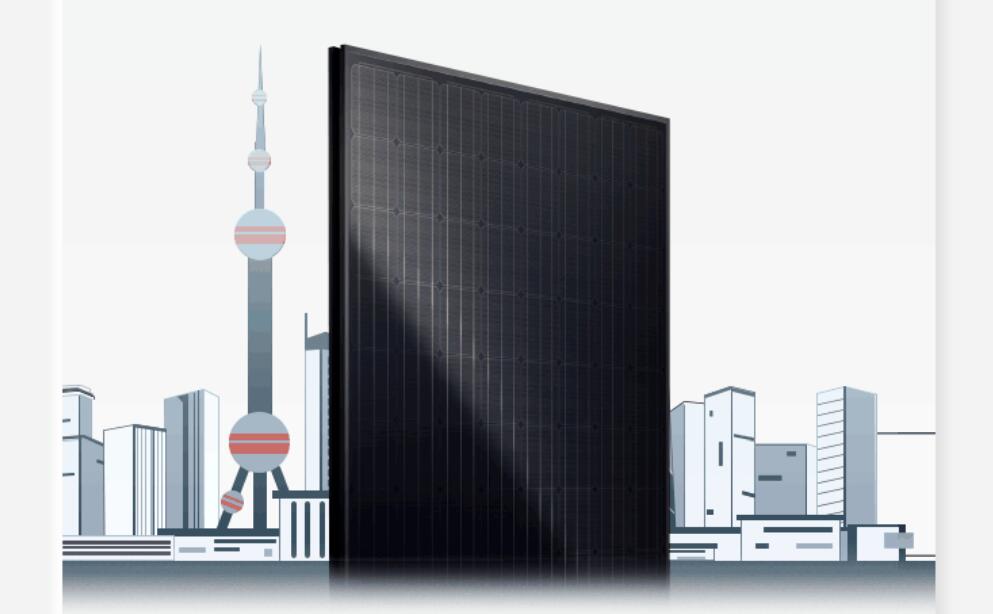 After Lhasa, Tesla has completed its second Supercharger station in China with both solar power generation and energy storage in Shanghai.

Tesla announced on July 17 that it has completed a new supercharger station in Baoshan District, northwest of Shanghai, which includes a solar power system, energy storage system, superchargers and destination charging piles. 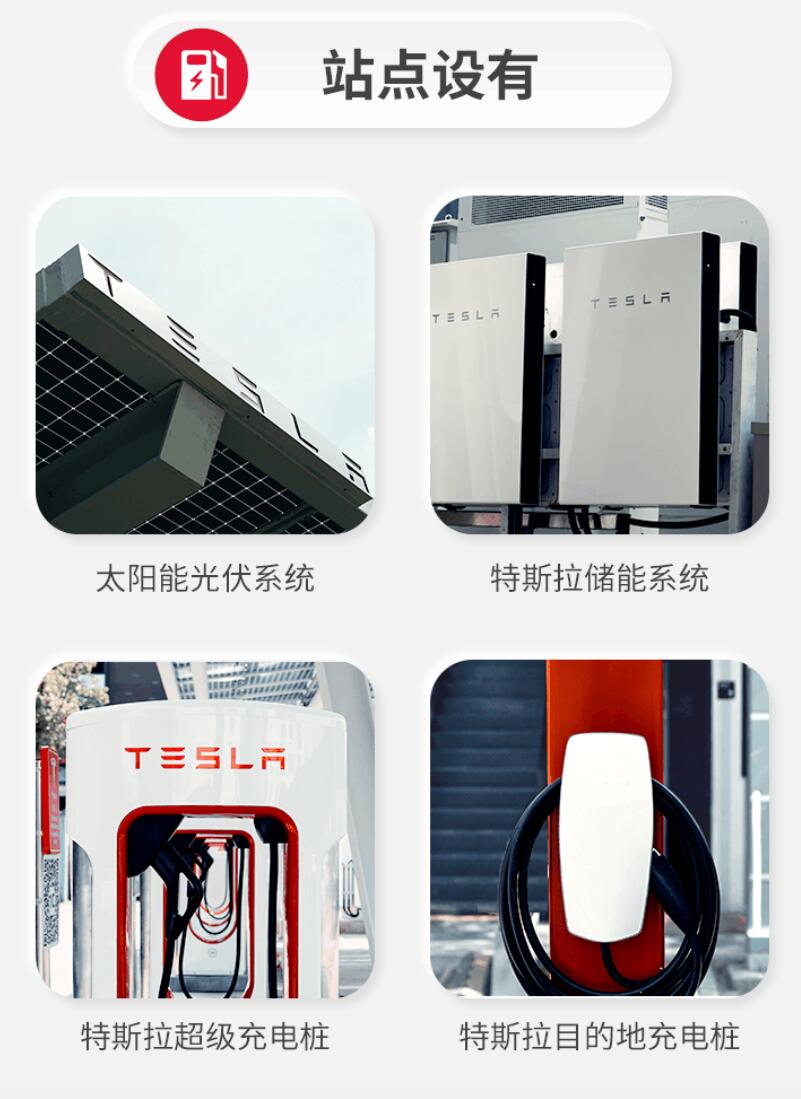 The charging station is capable of generating electricity from solar power and storing it in Tesla's energy storage system, making fuller use of clean energy. 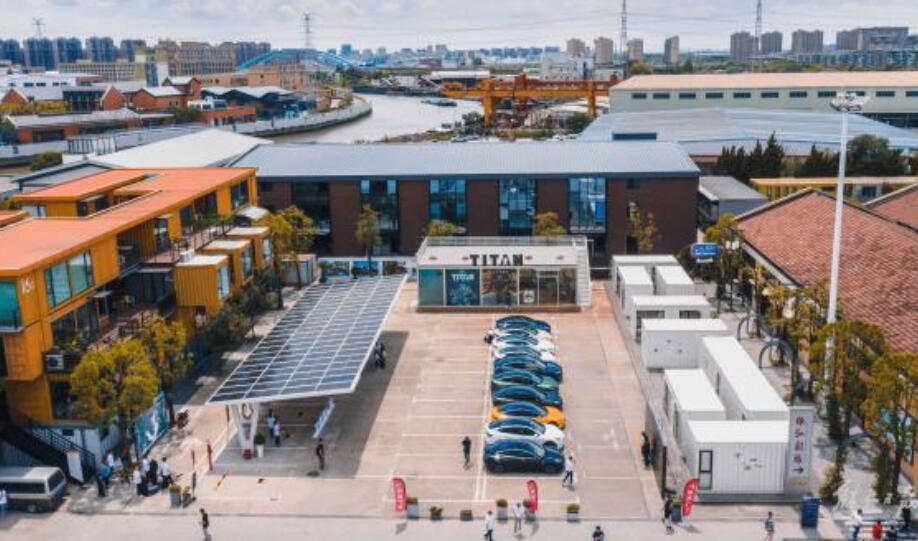 This is the second such station built by Tesla in China after Lhasa.

With an altitude of 3,650 meters and more than 3,000 hours of sunshine a year, Lhasa is one of the cities with the longest average sunshine hours in China.

As early as a decade ago, solar cookers and solar water heaters were commonly used by Lhasa residents, and solar energy has become an important source of energy for the citizens of Lhasa.

It is worth noting that although Tesla has not officially announced it, its energy storage system, Powerwall, is already in use in China.

Both at the site in Lhasa and the new site in Shanghai, Tesla is using the Powerwall to store the electricity generated by the solar power system.

An introductory page for the Powerwall already appears on Tesla's China website, with 13.5kWh of energy storage and peak power of 7 kW of charging output. 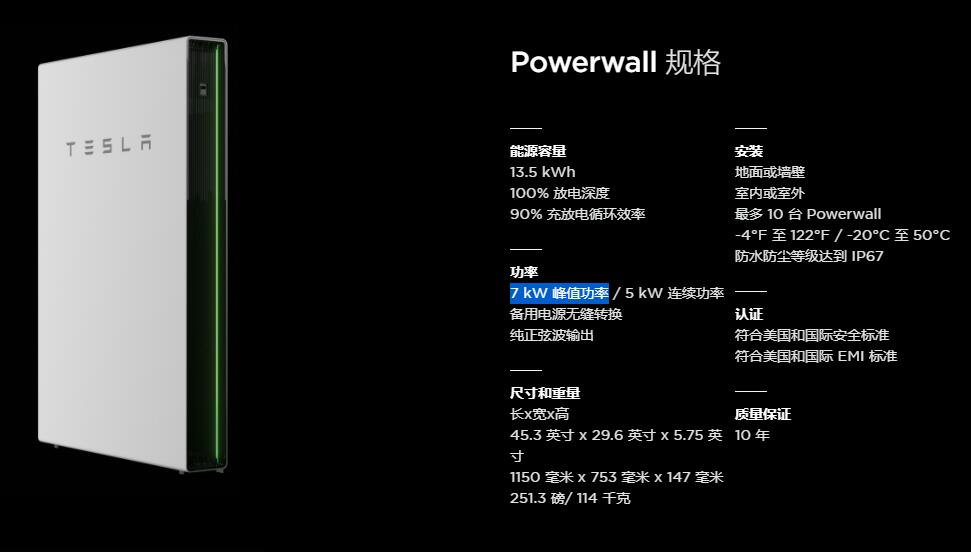 Tesla's first Supercharger in China was built seven years ago in Jinqiao, Shanghai, and to date, the company has more than 870 Supercharger stations in China, and more than 700 destination charging stations.