After the US, Tesla has raised the prices of the Model S and Model X Long Range versions in China.

Information on Tesla China's official website shows that the prices of the Model S Long Range and Model X Long Range have increased by 30,000 RMB ($4640) each.

A status posted by a Tesla salesperson in the CnEVPost author's WeChat contacts says that orders that have been reserved but not yet delivered are not affected.

Not long ago, Tesla increased the price of both models by $5,000 each in the US.

Notably, Tesla CEO Elon Musk said not long ago that the price increase was due to price pressures across the auto industry's major supply chains, particularly raw materials.

Tesla's actions on price this year are quite the opposite of last year.

Unlike the price increases this year, Tesla's frequent price cuts in China have previously been met with criticism from owners who have already purchased their cars.

Grace Tao, vice president of Tesla China, responded by saying that the company was giving consumers a discount with the cost savings from local production.

Tao said the company is able to offer consumers the best price and the best product at all times. 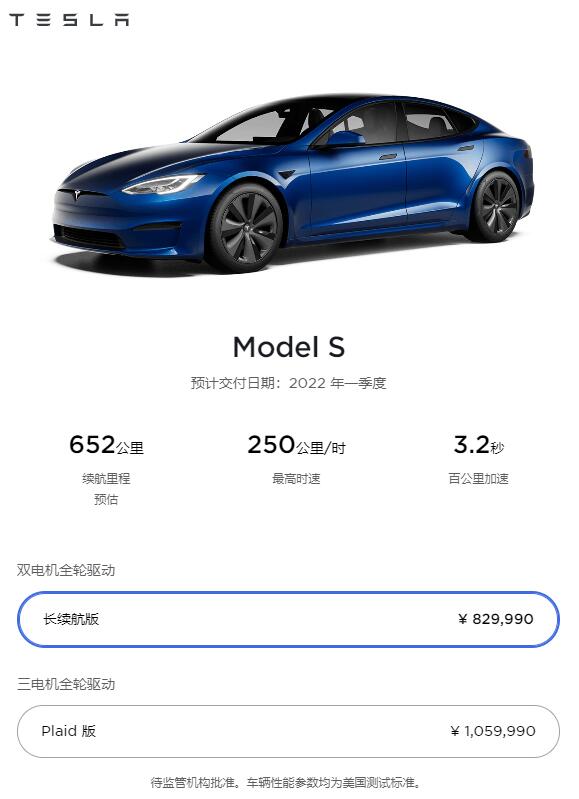