NIO reportedly filed for HK secondary listing in March, but delayed due to user trust issues 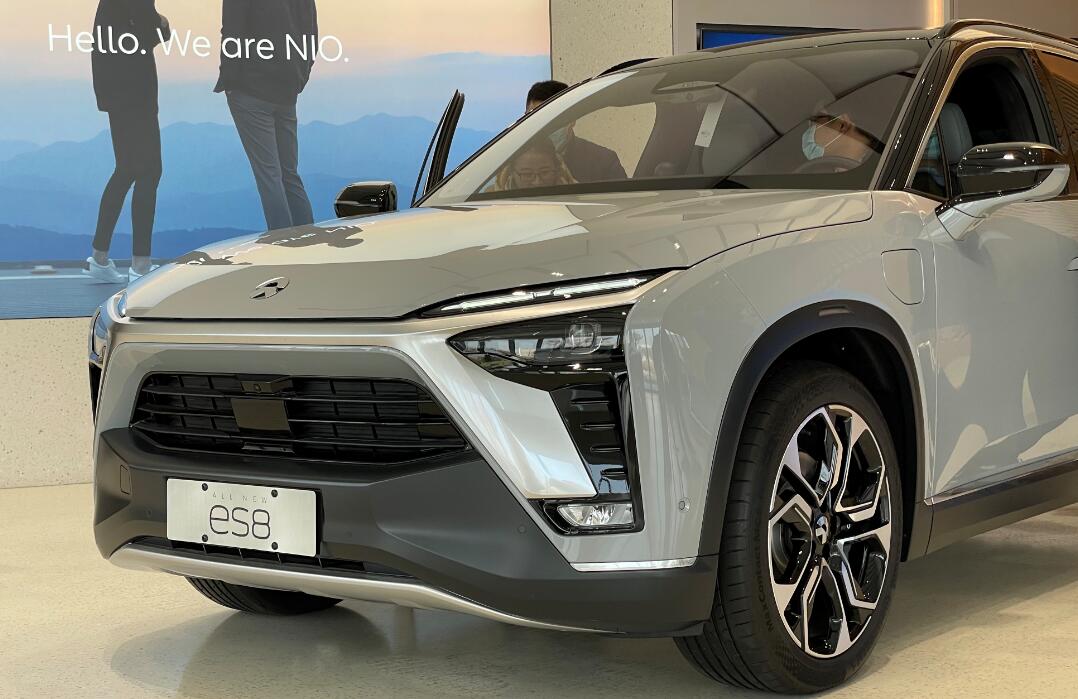 NIO submitted its application for a secondary listing in Hong Kong in the third week of March, but it has yet to be approved by the Hong Kong Stock Exchange more than three months later, Tencent News reported Friday.

This is mainly due to NIO's own problems, including user trust holdings, the report said, citing people familiar with the matter.

The report did not specifically explain why user trust holdings would affect NIO's listing in Hong Kong. And a later, updated version removed the mentioning of user trust.

For reference, in early 2019 William Li, founder, chairman and CEO of NIO, took out his own 50 million NIO shares for the establishment of the NIO user trust.

NIO was listed in the US on Sept. 13, 2018, and it meets the conditions for a secondary listing in Hong Kong, according to the HKEx rules.

This means that NIO's listing review in Hong Kong is a bit easier than the dual listing approach taken by XPeng Motors. Dual listing means that both capital markets, including Hong Kong, are the primary listing venue for the company.

According to HKEx's process, a company can generally trade in Hong Kong almost three months after filing a listing application, while a secondary listing is much faster.

It is worth noting that NIO may be accelerating its listing process in Hong Kong.

NIO announced on Monday that Long Yu, who currently serves as the Founding and Managing Partner of BAI Capital, has been appointed as an independent director on NIO's board, effective July 12.

Chinese tech media outlet LatePost reported Thursday that the move brings NIO more in line with the criteria for a Hong Kong listing, a similar arrangement XPeng Motors made ahead of its July 7 listing.

Tencent News reported earlier that Li Auto filed its listing application with the Hong Kong Stock Exchange in late May and will list in Hong Kong in a dual listing similar to XPeng's.

Li Auto has been listed in the U. for less than a year, and it is eager to raise capital in Hong Kong mainly because it considers the new energy sector a hot trend at the moment, the report said, citing people familiar with the matter.

If it waits two years for a full listing in the US before returning to Hong Kong with a secondary listing, it is highly likely that the market will have changed by then and its fundraising will face more uncertainty, the report said.

Li Auto will probably start trading in Hong Kong around the end of August if all goes well with its Hong Kong listing application, the report said.