NIO's EP9 supercar demonstrated its technical prowess and laid the groundwork for it to build a high-end image among consumers. Now, on top of the regular version, the model seems to be getting a convertible version.

A patent filed by NIO at the China National Intellectual Property Administration shows that the convertible version of the EP9 is no different from the current model in terms of appearance except for the convertible top.

Here are the patent drawings filed by NIO: 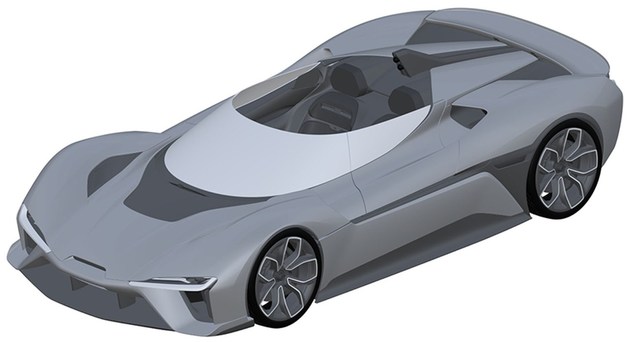 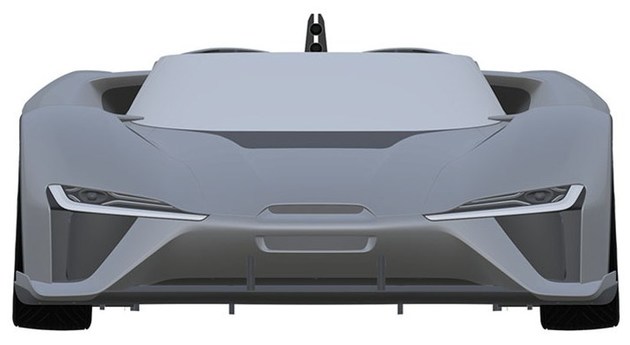 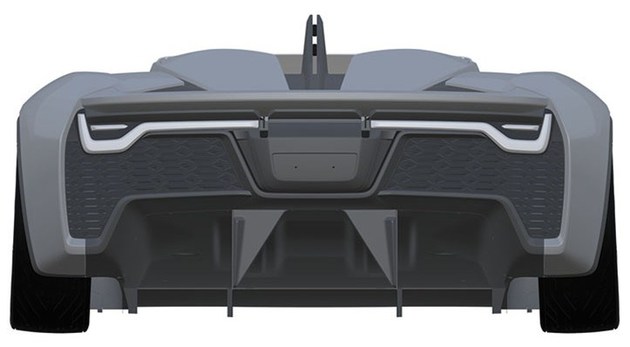 No information on the model's specifications is available yet.

Released in 2016, the NIO EP9 is equipped with four high-performance motors with a total power of over 1,000kW and a peak torque of 1,480Nm.

The car uses a magazine-type swappable battery system and takes only 45 minutes to fully charge in fast charging mode, with a range of 427km.

The first batch of NIO EP9 is limited to six units worldwide, and the owners are William Li, founder of NIO, Zhang Lei, founder and CEO of Hillhouse Capital, Pony Ma, founder of Tencent, Liu Qiangdong, founder of JD.com, Lei Jun, founder of Xiaomi, and Li Xiang, founder of Autohome and LiAuto.

On October 12, 2016, the car set an electric car lap time record of 7 minutes and 05 seconds at the Nürburgring Nordschleife in Germany.

It set another record of 257 km/h at the Circuit of the Americas in Austin, Texas, on February 23, 2017, making it the fastest electric car in the world.

On June 25, 2021, the EP9 set a new lap record at the Zhejiang International Circuit with a time of 01:26.180, about 6 seconds less than the time of the Mercedes-AMG GT Black Series (Cup2R), which previously came in 1st place.