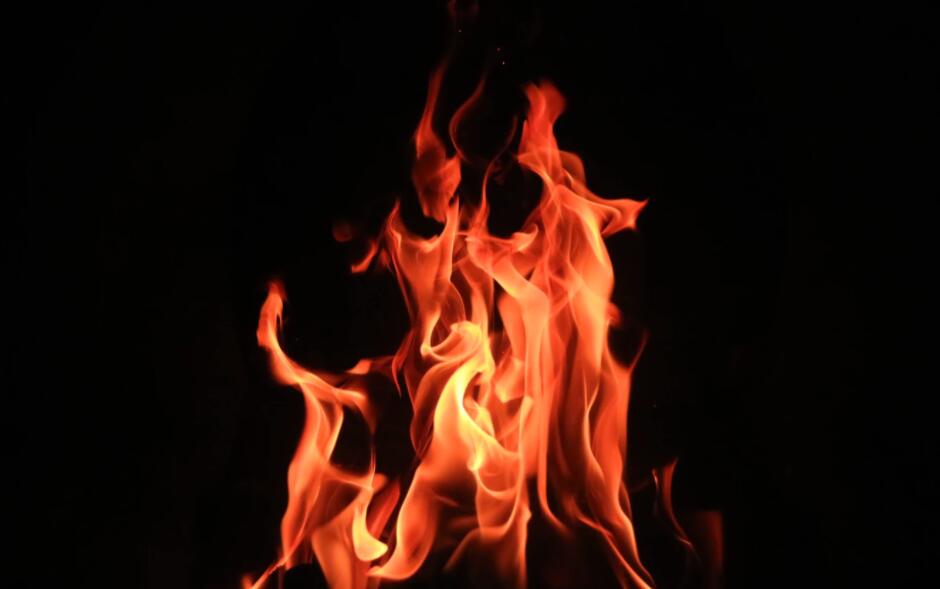 Wei unveiled the data at an academic exchange forum on vehicle electrification jointly organized by SAIC-GM and the Beijing Institute of Technology, as reported by eeo.com.cn on Monday.

There is no uniform explanation in the industry for electric vehicles catching fire in a resting condition, and damage to the power battery during long-term service is certainly a significant contributing factor, he said. 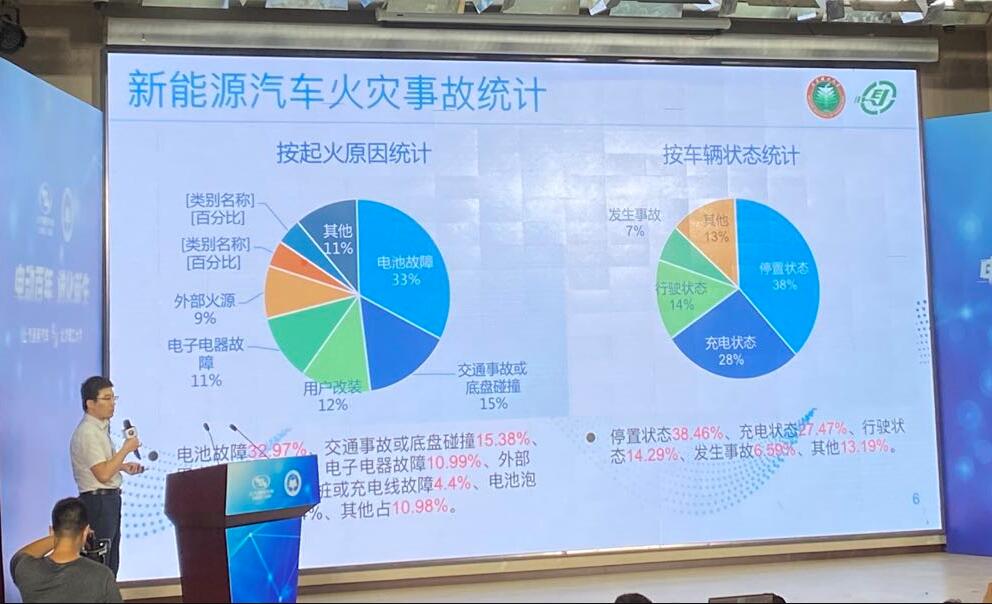 He believes that imperfect and imprecision monitoring and protection strategies for power batteries can also lead to accidents with power battery systems in a resting condition.

In recent years, driven by the booming development of the new energy vehicle market, the installed capacity of power battery systems in China has increased rapidly. In the first five months of this year, China's power battery installation reached 41.4 GWh, up 223.9 percent year-over-year cumulatively.

According to the Beijing Institute of Technology's laboratory data, the number of fires caused by power battery failure accounts for about 1/3 of the total number of accidents classified according to the cause of new energy vehicle fires.

Wei said, "This magnitude is still very large and reflects that power battery technology is the key technology that restricts the further popularity of new energy vehicles."

According to the report, there are two main aspects of battery thermal management, one is heating and the other is cooling.

The common cooling methods in China are air-cooled and liquid-cooled, and now the mainstream uses liquid-cooled method. As for heating, early companies added a heating plate for the battery pack, and later produced a heating film, but these methods have never worked well in stabilizing vehicle range.