As every price cut it has made in China in the past, the lower-priced Model Y is sending a flood of orders to Tesla.

Tesla's recently launched Model Y standard range version is getting a flood of orders in China, and consumers ordering now won't get deliveries until September at the earliest, Securities Daily reported Monday.

The production line at Tesla's Shanghai Gigafactory will go into production at full capacity to ensure availability, the report said, citing a staff member at Tesla's experience center.

Model Y show cars will be sent to Tesla stores in the near future. "The new car scheduling orders have been delayed until September, and the number of people coming to the stores in recent days will be very high, so consumers are advised to stagger their visits," the report quoted a Tesla insider as saying.

Compared to the RMB 347,900 price of the long-range Model Y, the standard range version uses lithium iron phosphate batteries to reduce the range by only 69 kilometers, but the subsidized price of RMB 276,000 ($42,600) is a drop of more than RMB 70,000, according to the report.

The standard range version of the Model Y accelerates from 0-100 km/h in 5.6 seconds, 0.6 seconds more than the long range version. Tesla's website shows an estimated delivery date of August. 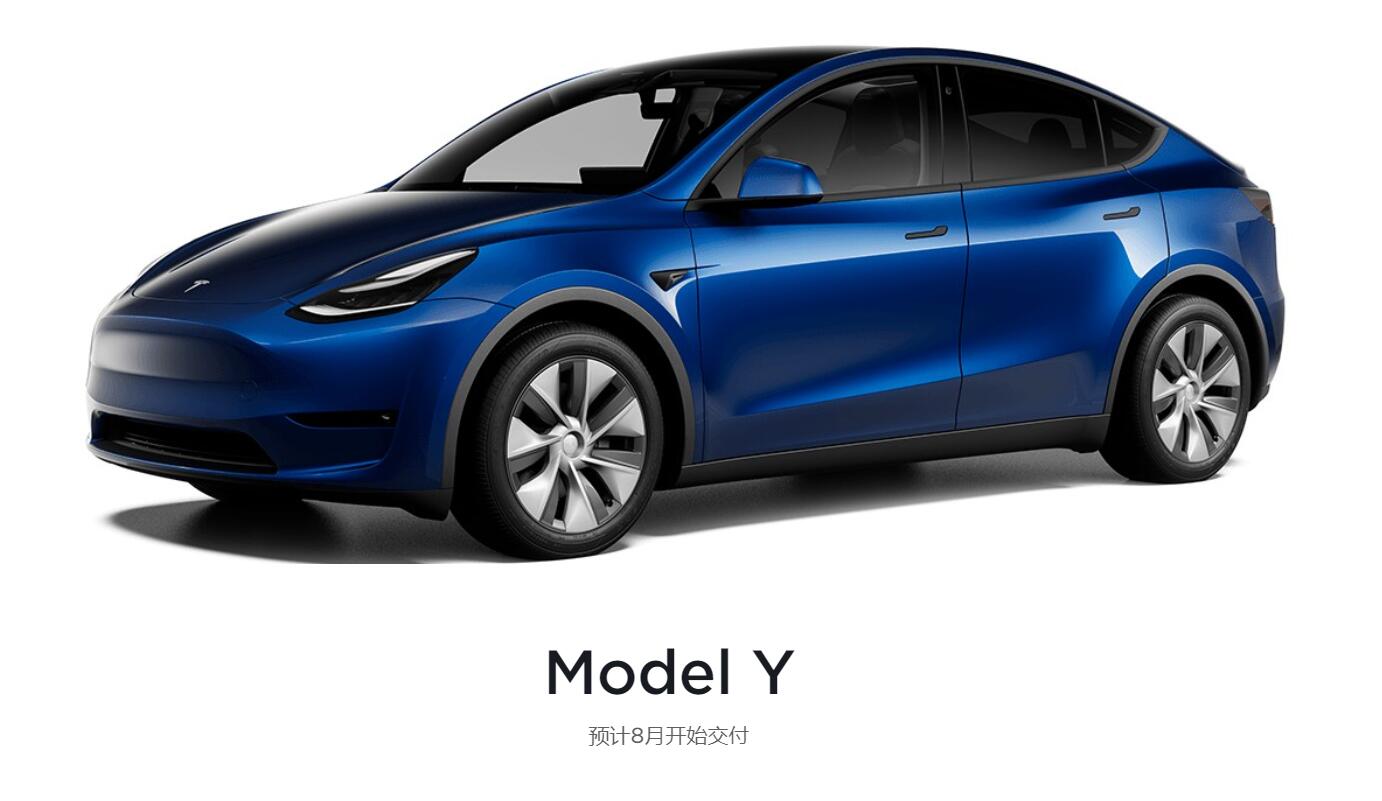 "The biggest impact of Tesla on rivals and the biggest contribution to consumers is to gradually break the pricing advantage of luxury brands. For BBA (Mercedes-Benz, BMW, and Audi), the pressure on their main products will be very high in the future after they lose their price advantage," the report quoted experts as saying.

According to a report by jiemian.com, the most direct impact of the Model Y price cut should be on Model 3.

After the price cut of Model Y, the market of Model 3 is also gradually being eaten up. Looking at the sales data of the first five months of this year, the sales of Tesla Model 3 in the first four months were far more than Model Y, but the sales of Model Y in May have significantly exceeded Model 3, the report noted.

Judging by this, the launch of the Model Y standard range version will first further steal away the Model 3 user base. If the Model 3 does not make subsequent price adjustments, Model 3 sales will be more challenging by August, the report said.