Baidu has been developing self-driving technology since 2013, and Jidu Auto, which was announced in January this year, carries Baidu's car-making plans, the search engine and AI giant's CEO Robin Li said Wednesday, adding that the company wants to bring the most advanced artificial intelligence (AI) to the market in the first place.

Li visited Jidu Auto on Wednesday and toured the car-making unit's styling studio and a putty model of the first car. 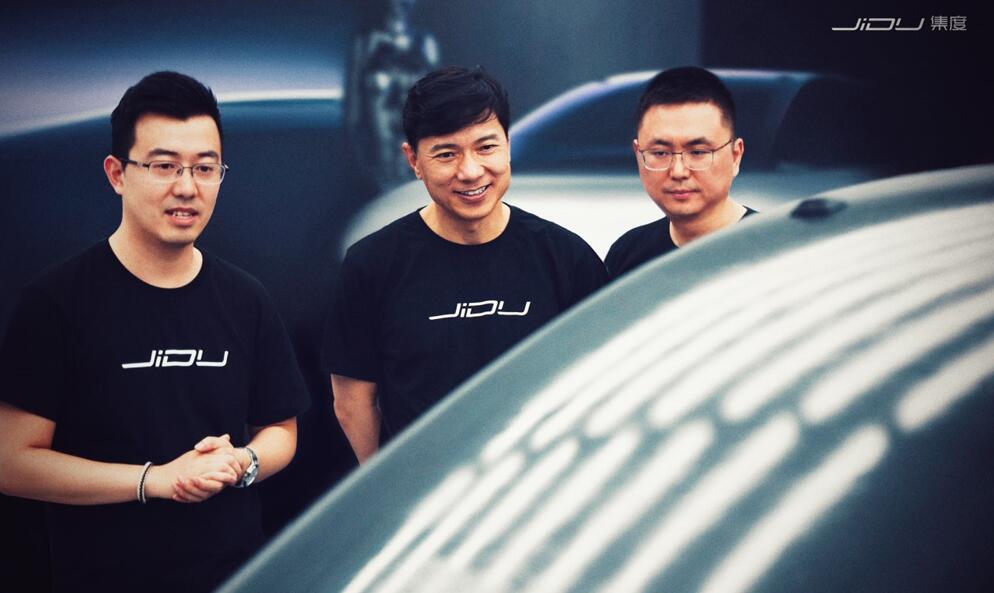 The Jidu Auto R&D team has started the engineering development phase based on the finalized styling plan.

On January 11, Baidu announced the formation of an electric vehicle company with Geely to enter the automotive industry as a full vehicle manufacturer.

Jidu Auto was officially launched on March 2 and will be based on Geely's Sustainable Experience Architecture (SEA) platform, supporting the company with artificial intelligence, Apollo autonomous driving, Xiaodu voice assistant, and Baidu Maps.

The Jidu Auto design team completed nearly 500 designs in two months, almost half the time it takes to complete twice the work of a traditional car-building design session, Baidu said.

Jidu Auto plans to launch its car brand in the third quarter of this year, with the aim of releasing the company's first electric car within three years.

At next year's auto show, Jidu Auto is expected to unveil its first electric vehicle. The company's cars will have L4 self-driving capabilities, but whether they release their full capabilities is subject to future regulations, he said.

Every year to 1.5 years in the future, Jidu Auto will continue to introduce new models, Xia said.

Join our Telegram group to be alerted the moment we publish an article: t.me/CnEVPost
#Baidu#Jidu#Jidu Auto
0
Comments (0)