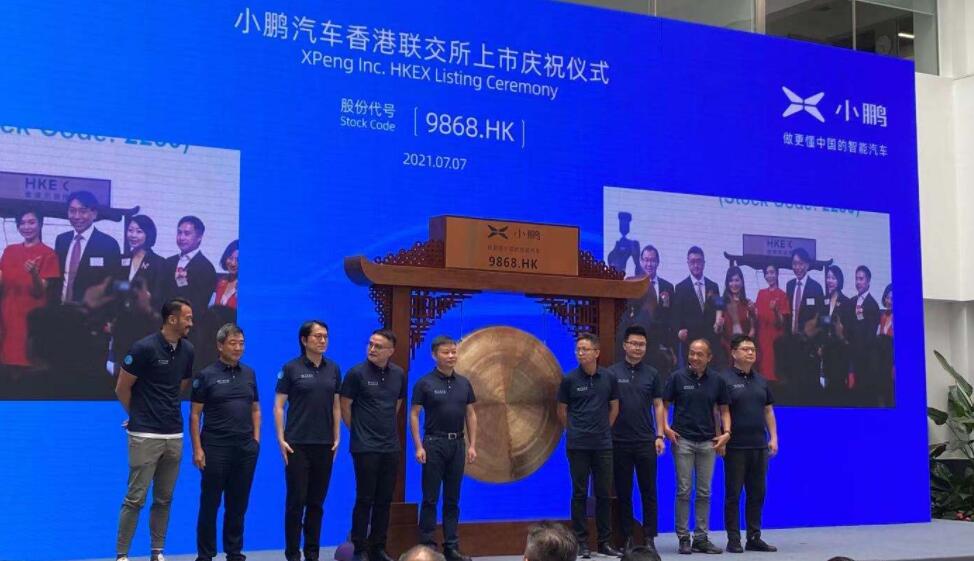 XPeng Motors will launch a new product platform for international markets within two years and will consider global automotive regulatory norms in its development, 36kr quoted the company's chairman and CEO He Xiaopeng as saying on Wednesday.

Chinese media reports quoted He as saying that the dual primary listing was adopted because a faster listing in Hong Kong would be good for the company's financing and talent acquisition.

The competitive landscape for China's new car makers has entered the "Warring States Era," with each company working to stockpile more ammunition, except that different companies have different financing needs, he said.

As for XPeng's platform, its Hong Kong IPO prospectus released last month showed it currently has two smart electric vehicle platforms in development - David and Edward - and has launched the G3 and P7 models based on them.

In April, XPeng released its third smart electric vehicle model, the P5, which is also based on the David platform.

XPeng's fourth model will be built on the same Edward platform as the P7, positioned as a mid-size SUV, and may offer a regular 5+ seat seating layout, according to its prospectus.

There is no more information about its new platform for the international market.