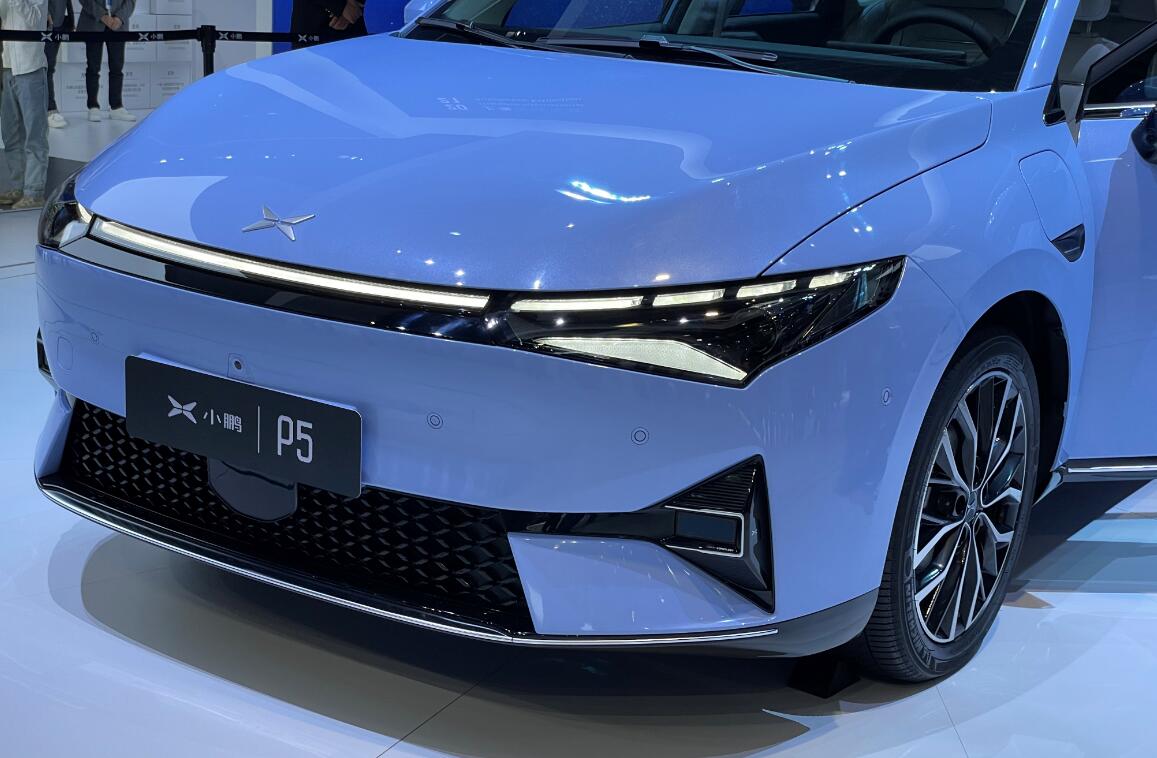 A month ago, XPeng Motors chairman and CEO He Xiaopeng said it would be impossible to build a profitable smart electric car if it was priced below RMB 150,000 ($23,500). However, at least one person - the founder of Qihoo 360 - is not convinced.

Zhou said cars in this price range account for roughly 70 percent of total sales of all models in China. If a company can't build a smart car at pricing below RMB 150,000, that means 70 percent of major Chinese consumers can't afford one, which could lead to smart cars becoming a niche product.

"In a year or two, LiDAR could come down significantly in price, to the $100 level," Zhou said.

It's not the cars equipped with LiDAR that are called smart cars, Zhou said, adding that cars under RMB100,000 may not be equipped with LiDAR for the time being, and it's possible to achieve assisted driving or semi-autonomous driving by making the best of the vision solution.

XPeng's He Xiaopeng said on June 10 that even in 2025, a company that wants to make a gross profit on a smart electric car will have a minimum selling price of RMB 150,000.

Zhou announced on May 11 that it has officially joined hands with Hozon Auto's Neta brand, a new car-making force, to build cars.

Previously, Hozon Auto announced the launch of its Series D funding round, which was led by Qihoo 360 with a funding amount of about RMB 3 billion. After the completion of the full investment, Qihoo 360 will become the second-largest shareholder of Hozon Auto.

XPeng CEO says smart electric cars should be priced at least $23,500 to make a profit