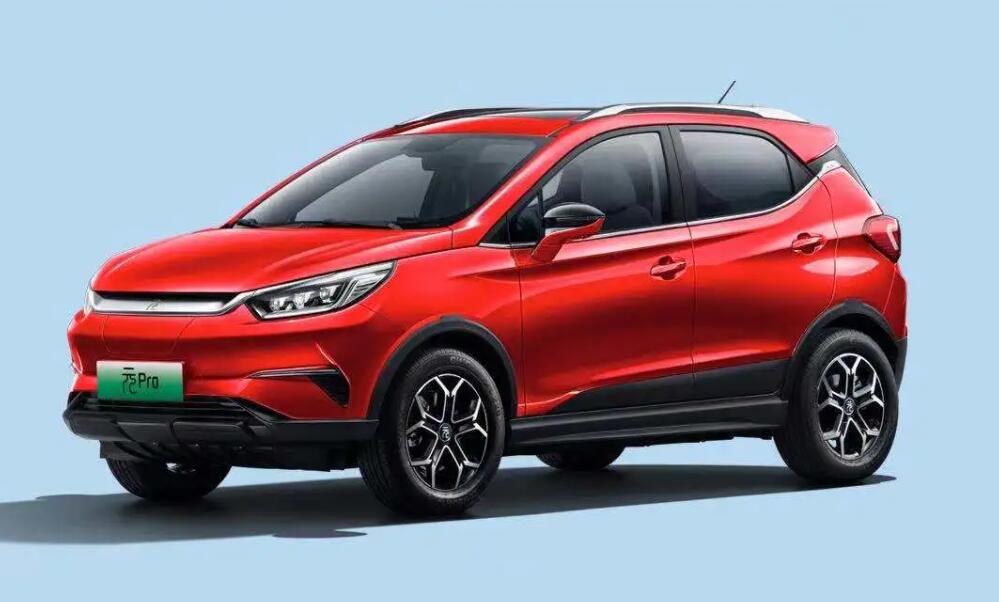 The BYD Yuan Pro was originally announced in March this year when the company launched two models with subsidized prices of RMB121,300 and RMB131,400 respectively.

BYD Yuan Pro is equipped with a single motor with a maximum power of 100kW and a peak torque of 210N-m.

The model is equipped with a blade battery using lithium iron phosphate cells and has a maximum NEDC range of 401 km.

The exterior of the model adopts BYD Dragon Face 3.0 design language, and the interior is equipped with a 10.1-inch center display.