XPeng to release G3i, a facelift of G3 SUV, in July

Chinese electric car company XPeng Motors said Friday that it will launch a facelift of its compact SUV G3, the G3i, in July, with deliveries starting in September.

Poster images posted by the company on its official WeChat account show that the "i" in G3i stands for "intelligence," implying that the model could be significantly optimized for an intelligent experience.

The poster images show that the XPeng G3i appears to have a similar front design to the XPeng P7, giving all the company's models a unified family design.

The design, also known as the X Robot Face, features a split headlight design and offers a through-light LED strip in the center of the front.

The XPeng G3 is the company's first model and has won a large number of customers since its launch in 2018 thanks to its lower price and intelligent features.

The current G3 is being produced by Haima Motor at its plant in Zhengzhou, central China, while the G3i will be produced by XPeng's own plant in Zhaoqing, Guangdong.

Deutsche Bank analyst Edison Yu's team said in a report last month that XPeng is poised to see a large increase in vehicle deliveries in the second half of the year, driven by a rollout of models with lithium iron phosphate batteries, a mid-cycle refresh of the G3, and deliveries of the P5 in the fourth quarter.

The team said that as G3 production gets insourced and P5 production begins to ramp up, its gross margin should gain material benefit. 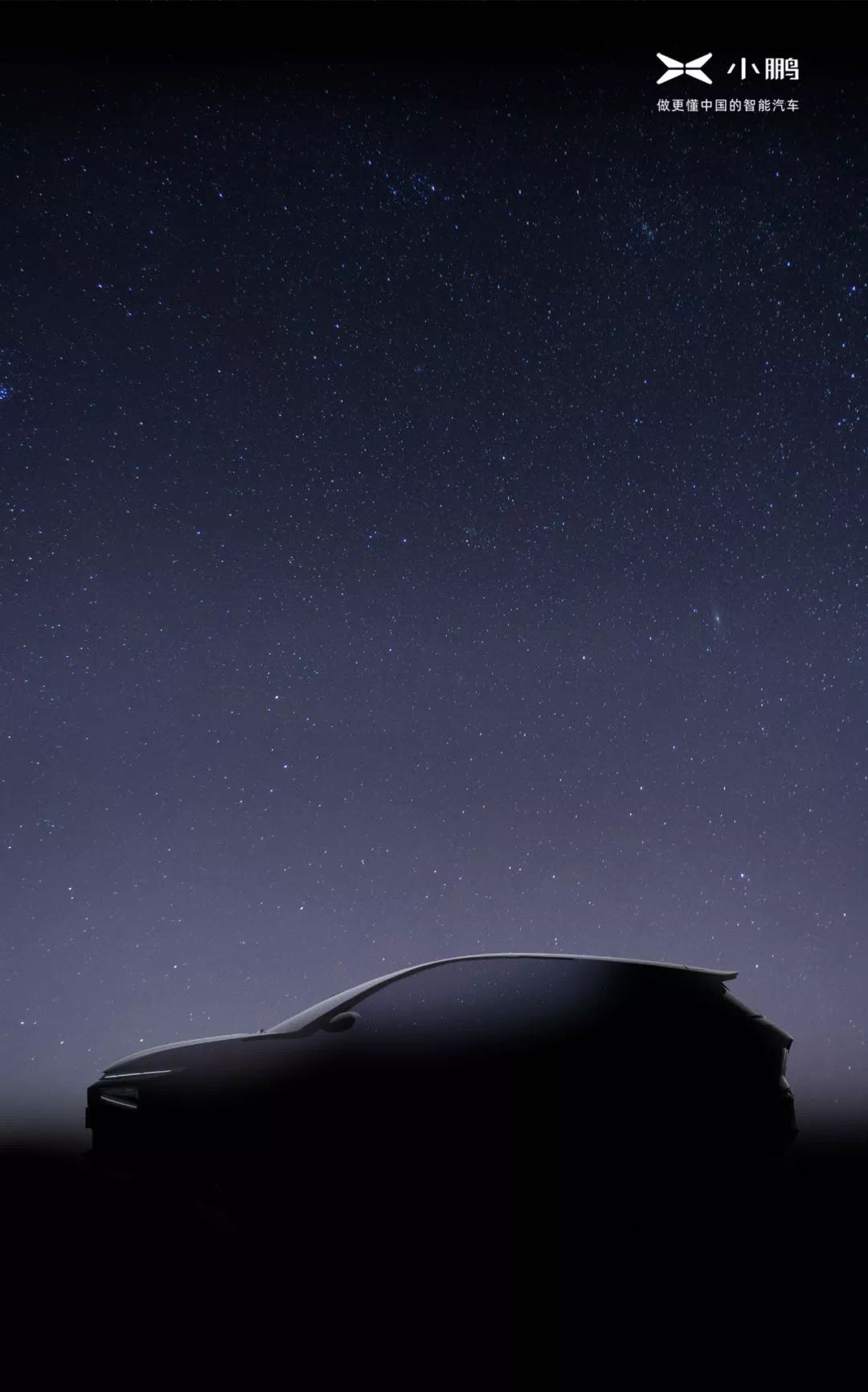 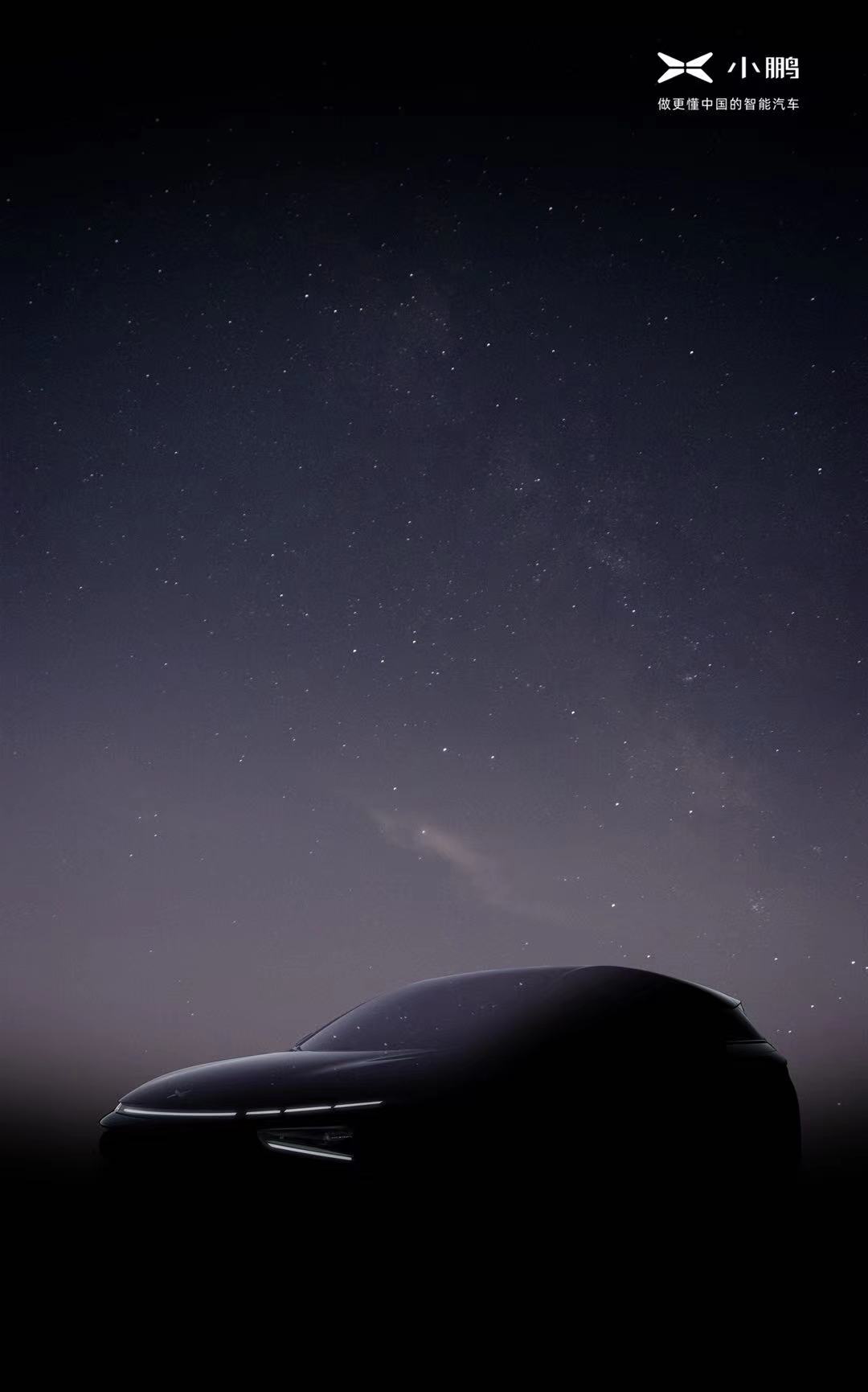