XPeng Motors is one of the most high-profile Chinese electric car companies in the autonomous driving space, with a memory parking feature that has impressed many people. But legacy car companies don't seem to be sitting idle, as China FAW has announced a similar feature.

In a post on its official WeChat account Thursday, China FAW said the first version of its L4 valet parking system has been released with fully functional software, a crucial milestone on the road to autonomous driving development for FAW Hongqi. 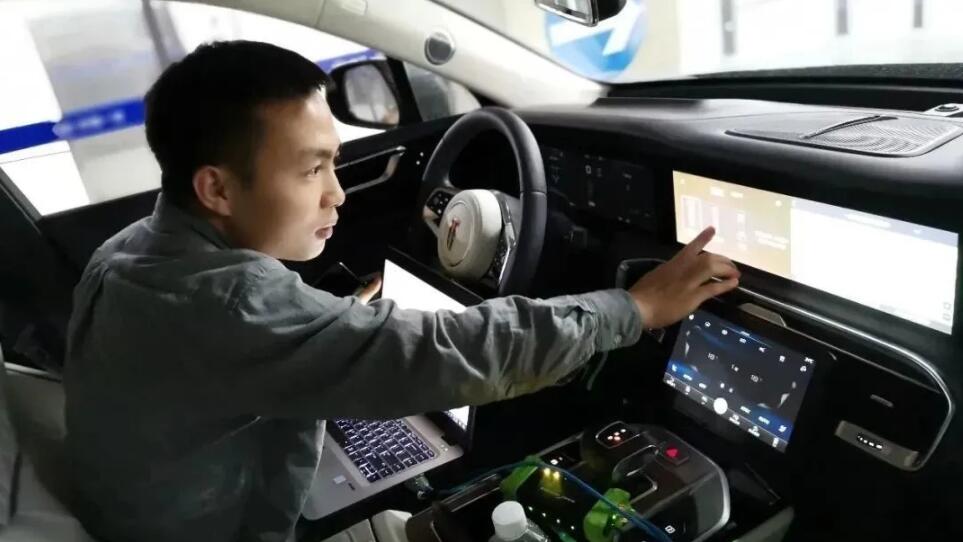 With the help of the system, vehicles are able to drive themselves in parking lots and automatically find parking spaces to park. The vehicle can automatically drive out of a parking space to a user-specified location and can also memorize the user's parking route, the company said.

The system is equipped with a total of 23 sensors in six categories, including cameras, ultrasonic radar and millimeter-wave radar, as well as a high precision map of the parking lot, and a multi-redundant design that includes braking, steering, and electrical and electronic architecture to ensure safety and reliability. 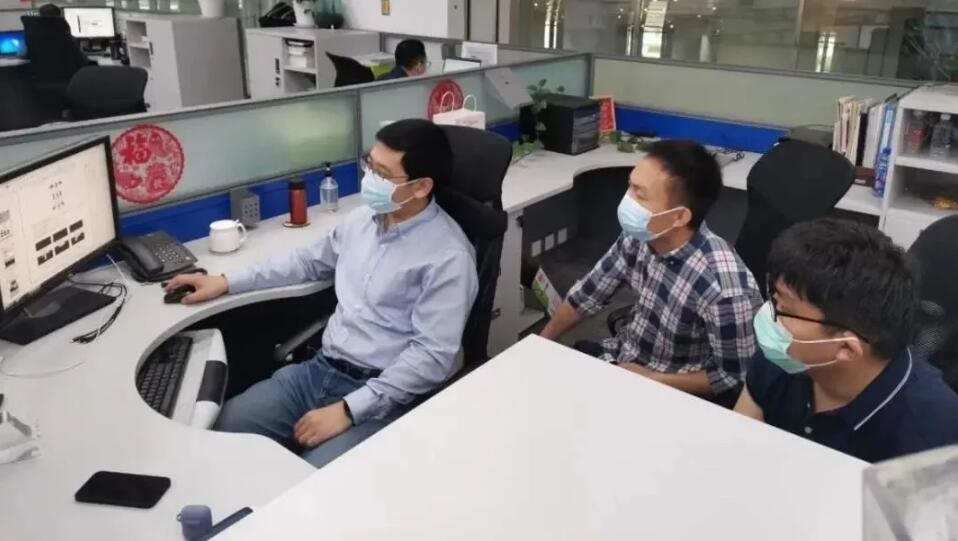 Just yesterday, after about half a month of testing, XPeng's memory parking feature was finally opened to regular users.

XPeng said on Wednesday that it has started to push version 2.6.0 of Xmart OS to P7, bringing Valet Parking Assist (VPA), the industry's first memory parking feature that does not require parking lot modification, to car owners.

XPeng said the VPA feature is like a personal driver it provides to car owners to serve them in the parking lot, assisting them in driving their vehicles from a set starting point to the end point and parking them in a memorized space, following a route set by the user.