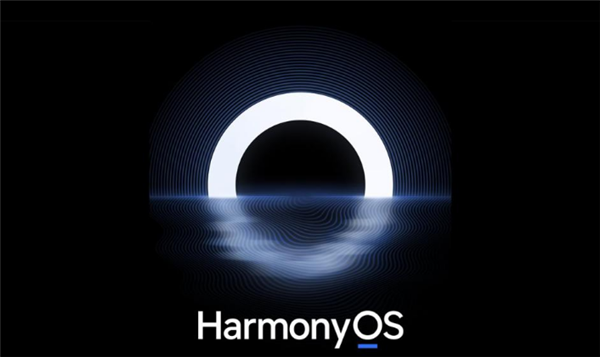 Chinese tech giant Huawei opened a new chapter in its mobile business earlier this month with the launch of HarmonyOS 2, which is not only available for smartphones but can also be used in cars. In the eyes of analysts, it brings a new option to the current in-car OS market.

HarmonyOS makes up for the shortcomings of the current in-car operating systems and is expected to reshape the in-car OS landscape, CITIC Securities analyst Li Jingtao's team said in a research note Friday.

HarmonyOS was originally launched by Huawei at its 2019 developer conference as a distributed operating system for full scenarios. HarmonyOS 2 was released on June 2, giving Huawei phone users the option to start using it as an alternative to Android. The system can also be used for IoT devices and can also be adapted to a wide range of devices including cars and smart wears.

Previously, car companies' choices for in-car systems mainly included QNX and Android, but CITIC Securities believes that they are each lacking in security and openness.

In terms of real-time, QNX with its microkernel is ahead. It has a modular approach that allows individual services to be in different address spaces, avoiding a total system collapse due to a single service error and making the system more reliable, the team said.

QNX is currently leading the way in system security, having reached the ASILD standard, as noted by the CITIC Securities team.

In terms of openness, Android has a clear advantage. Despite its security leadership, QNX has a weak ecosystem due to its high licensing fees and the compatibility and development difficulties associated with the lack of openness of the underlying code.

The open-source Linux system suffers from a lack of third-party resources and is relatively barren of adaptable in-car applications. In contrast, Android's most prominent feature is in the application ecology, CITIC Securities said.

Google launched Android Automotive OS in 2019, which is developed specifically for automobiles to solve the compatibility problem of mobile, and was first installed in Volvo's Polestar 2. Relying on the strong point of system openness, Android has a unique advantage in the in-car application ecology, the team said.

New entrant Huawei's HarmonyOS, which offers both security and compatibility, is expected to take a foothold in the market, CITIC Securities said.

In terms of security, the Huawei Autopilot OS kernel has received ASIL-D, the industry's highest level of functional safety certification, and is the first OS kernel in China to receive ASIL-D certification, the team noted.

In terms of ecosystem, HarmonyOS adopts a variety of distributed technologies, so that application development is no longer restricted by differences in the form of different terminal devices, and can achieve rapid docking between the car ecosystem and the cell phone ecosystem.