XPeng CEO says smart electric cars should be priced at least $23,500 to make a profit 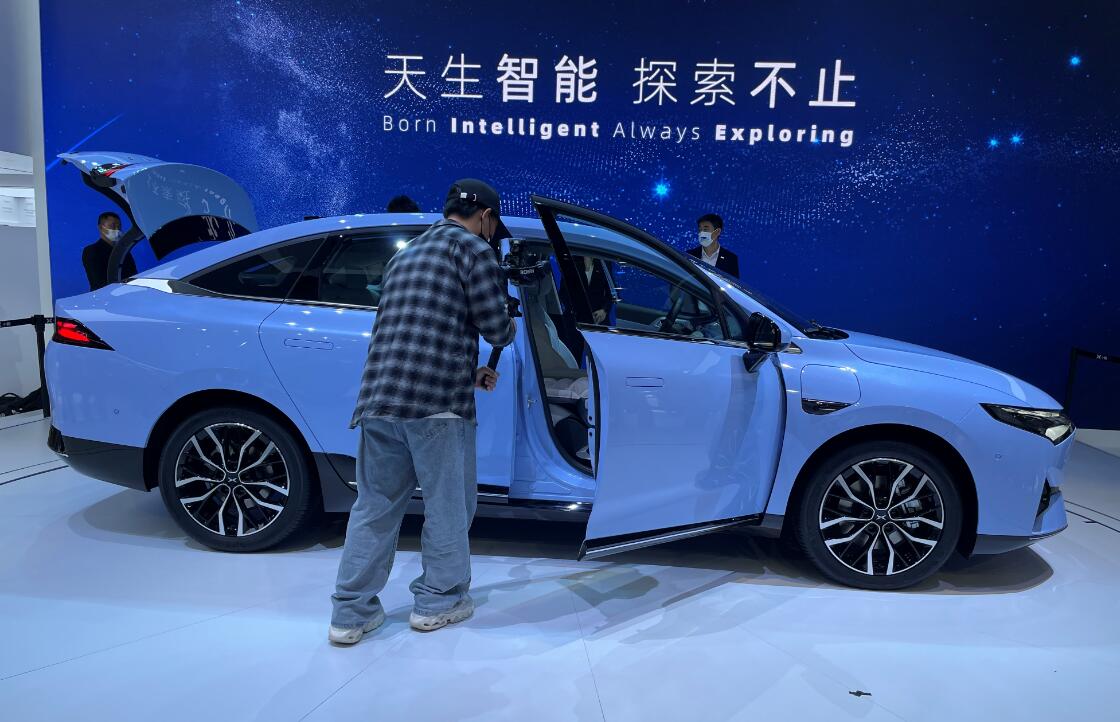 Chinese electric car company XPeng Motors unveiled its LiDAR-equipped P5 sedan two months ago but didn't announce its price. Now, judging from the words of the company's chairman and CEO He Xiaopeng, it should be priced higher than RMB 150,000 ($23,500).

"Even in 2025, the minimum price for a company that wants to make a gross profit on a smart electric car is RMB 150,000 yuan," ifeng.com quoted him as saying at the China Auto Bluebook Forum held Thursday in Hefei, where NIO China is headquartered.

These words from He do not seem to be directed at the P5's price, but rather a general reflection on the entire smart electric vehicle industry. But it also implies that the P5 is unlikely to sell for less than RMB 150,000 as a smart electric car.

The P5 is smaller than the company's existing flagship sedan model, the XPeng P7, and its lower price is expected to allow the company to expand its user base. The price range is widely expected to be in the RMB 150,000 to 200,000 range.

"I'm very confident that the P5 will outsell (the company's) other existing models," He said in an interview with China Business Journal in late April.