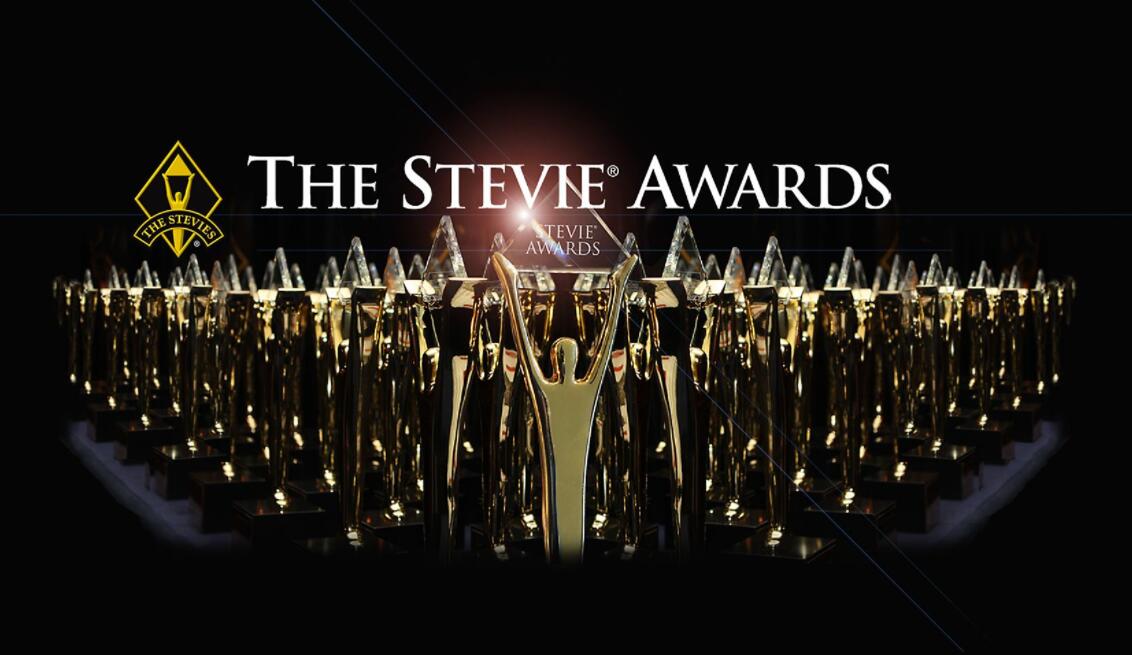 The NIO App, which offers rich functionality in a simple interface, has won a new award for the Chinese electric vehicle company.

The NIO App was recently named Best User Experience in its Mobile Web & App Awards category by the Stevie Awards, which honors companies and business people who do great work.

CnEVPost previously reported that the NIO App has over 1.6 million registered users and over 200,000 daily active users.

The NIO App currently has five buttons at the bottom, providing users with functions such as vehicle management, social networking, and shopping.

The first button of the NIO App is called "Discover", which is used to display the content posted by users and recommend them according to a certain algorithm.

Here you can see the business news posted by NIO, and the car buying and using tips shared by users, many of which have been read by tens of thousands of people.

The second button is called "Friends", which is a channel for users to communicate with others.

The fourth button is used to display NIO Life's products, which is one of the most promising items of NIO outside of selling cars.

Here you can buy EP9 model cars, wine, coffee, luggage, and even towels.

The fifth button is the user information page, where users can check their points and modify their settings.