The Voyah FREE, a competitor to Li Auto's Li ONE from Dongfeng Motor's premium electric car brand Voyah, will be delivered on July 29, yiche.com reported Tuesday.

The model is available in an all-electric version as well as a version with extended-range technology similar to the Li ONE, and its first commemorative editions are already in the market, priced at RMB 313,600 ($49,000) - 333,600 yuan.

According to yiche.com, Voyah will announce details of the main regular Voyah FREE model, including pricing, on June 19.

At the end of last year, Voyah launched its first model, the Voyah FREE, with an extended-range version powered by a 1.5T four-cylinder engine and a generator with up to 80kW of power and a combined range of 860km. The electric version of the model has a combined range of more than 500 km.

The car is available in six body colors, three interior colors, with hidden door handles and a wind resistance coefficient of 0.28cd.

The car is equipped with 3 millimeter-wave radars and 9 cameras and 12 ultrasonic radars, and the active night vision system can identify pedestrians and animals within 150 meters in front.

Both models of Voyah FREE have dual motors with a combined power of 500 kW and a peak torque of 1000 Nm. The electric version has an acceleration time of 4.7 seconds from 0-100km/h and an NEDC range of 505km.

Voyah will launch its second model at the end of this year, which will continue to adopt the extended-range and pure electric technology routes.

Its third model has already started research and development, covering more models such as MPVs and sedans in the future, and it does not rule out the possibility of launching a model with hydrogen energy as the power technology route. 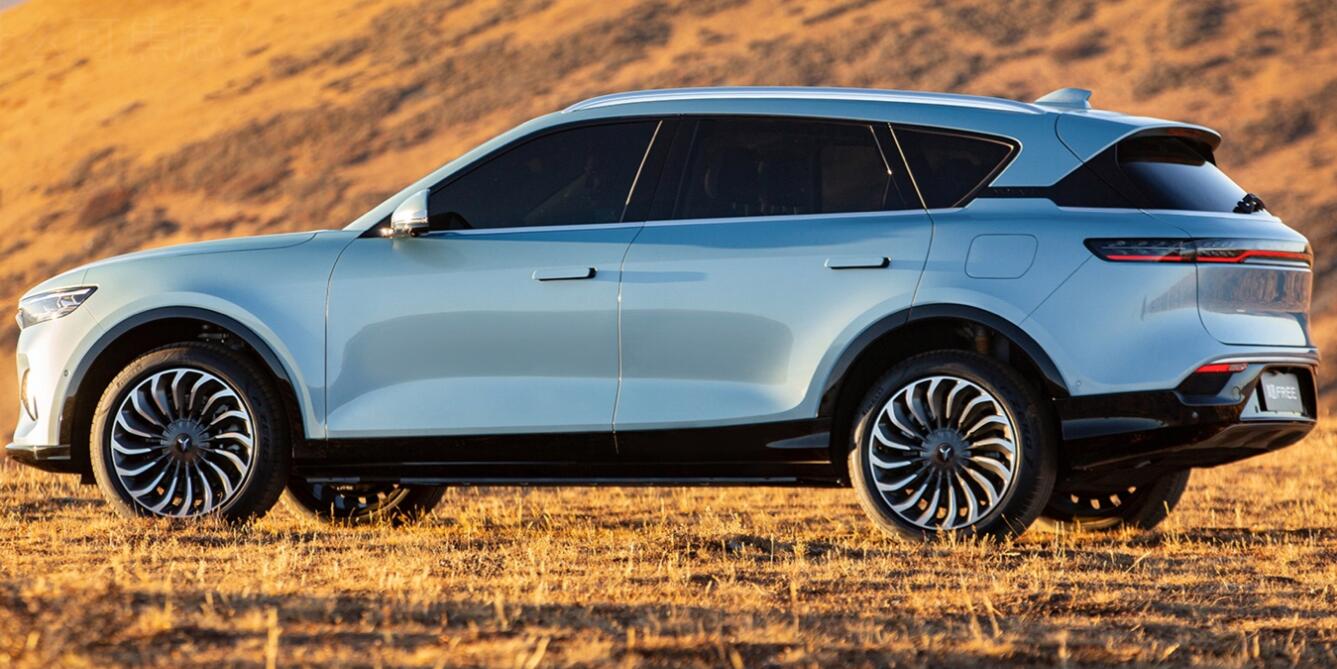