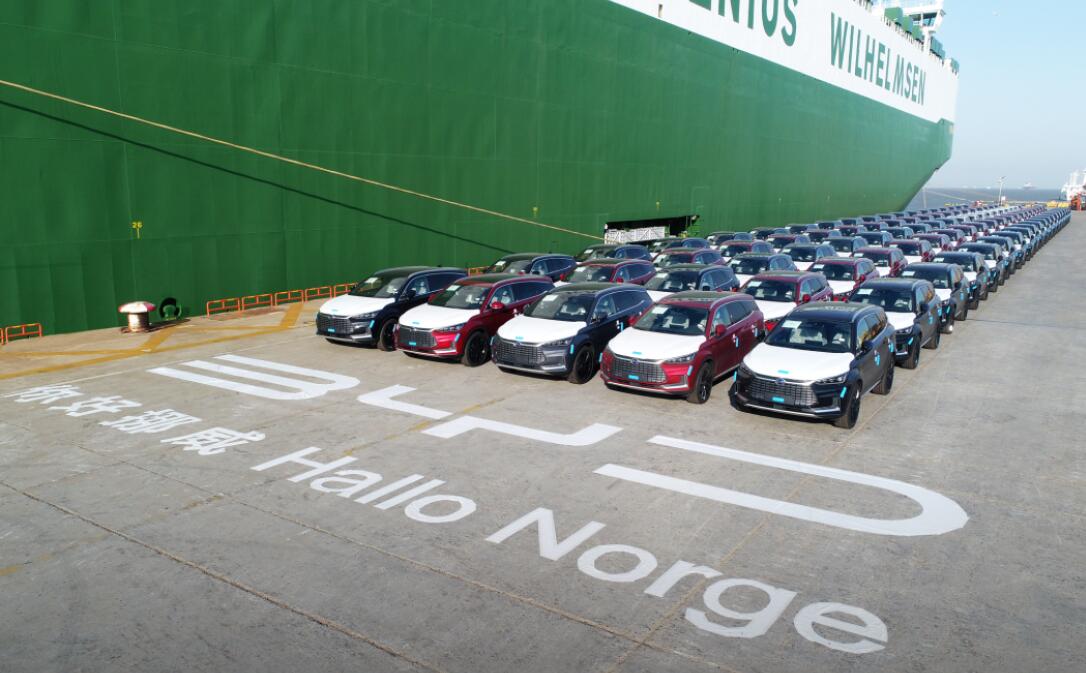 Norway is BYD's first stop in the European market, and the company expects to ship 1,500 Tang EVs to the country in 2021.

BYD has partnered with car dealer RSA to provide local consumers with services including marketing, sales, after-sales, and parts supply.

"Today marks the official start of BYD's passenger car entry into Europe and the beginning of our exploration of new energy passenger cars in Europe," He Yipeng, general manager of BYD Europe, said, adding, "With Norway as the starting point, we will introduce more pure electric vehicle products suitable for local consumers."

In recent years, the sales of new energy vehicles in Europe have grown significantly, of which Norway has the highest penetration rate of electric vehicles in the world.

As the first model of BYD passenger cars to go abroad to Europe, the 2021 version of the new generation Tang EV is customized in terms of configuration to meet local regulations and needs in Norway.

The Tang EV is equipped with a blade battery and has an NEDC range of over 500 km.

It has an intelligent four-wheel-drive system, a 0-100 km acceleration time of 4.6 seconds, and is equipped with Bosch IPB intelligent integrated braking system.

On June 30 last year, BYD Europe announced that it would launch the BYD Tang EV pure electric SUV for the local market together with its dealer partner RSA in Norway.

BYD said at the time that the vehicle would go into production in November 2020 and was expected to be delivered in Norway in January 2021. However, this move has subsequently been delayed.

On March 1, BYD Europe's website announced product details of the 2021 BYD Tang and the vehicle's entry into the Norwegian market for sale.

On May 19, BYD saw its one millionth new energy vehicle roll off the production line, and its chairman Wang Chuanfu said that the company's internationalization strategy continues to pick up speed, with 1,500 Tang EVs with blade batteries to be shipped to Norway within this year. 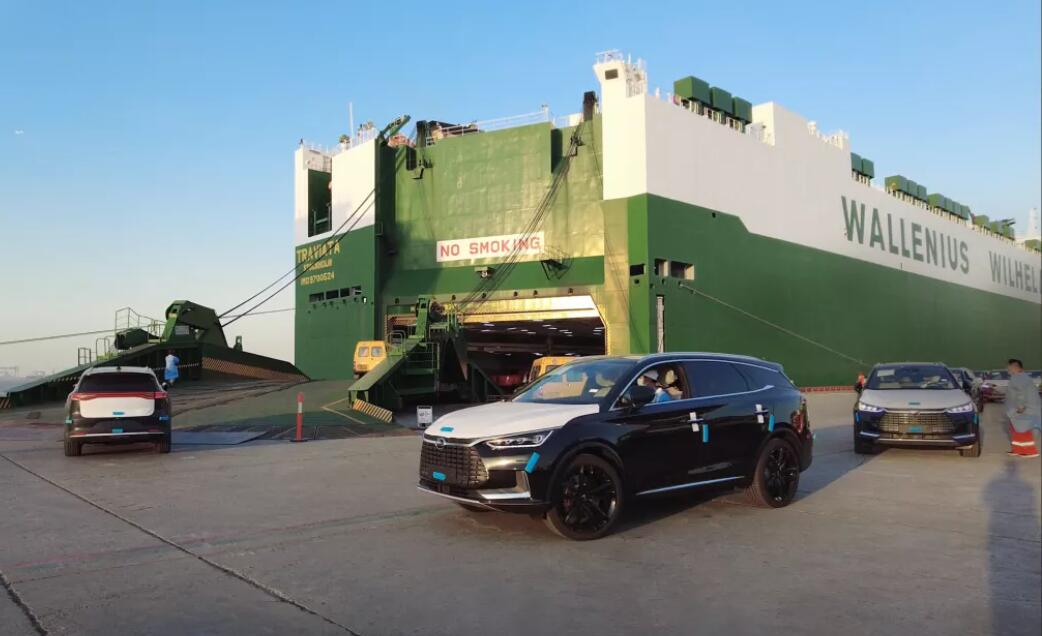