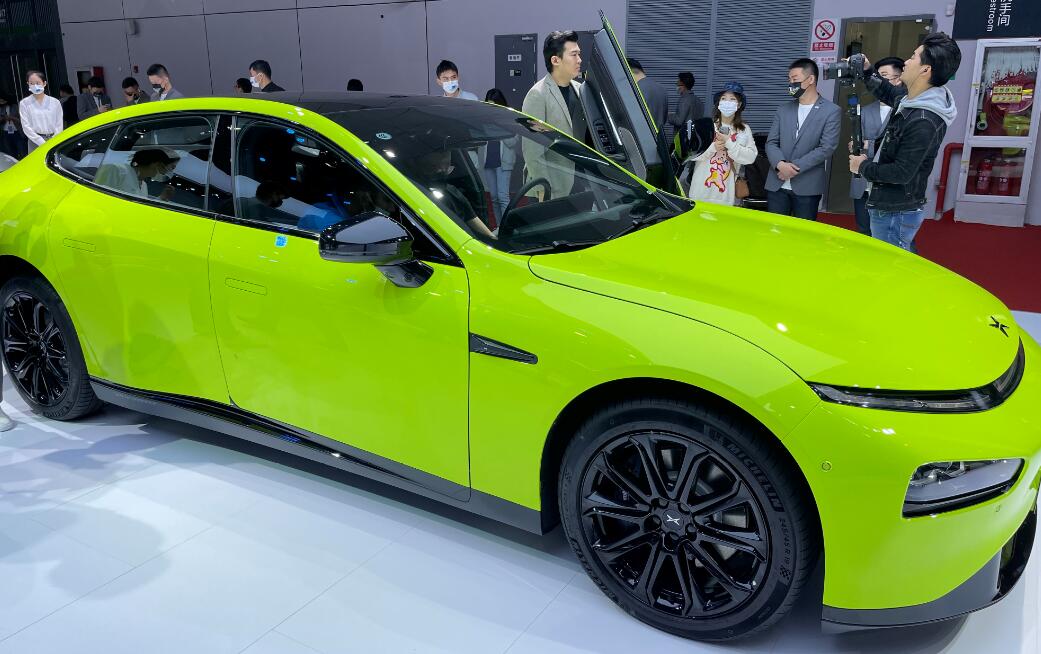 "We are on track to meet or exceed second-quarter delivery numbers, which I think means Chinese EV demand is still very strong," XPeng President Brian Gu said Wednesday in an interview with Bloomberg TV.

"After a short pause during China New Year, the industry has rebounded very strongly and I think the whole year outlook is very, very strong as well," Gu said.

XPeng said Tuesday that it delivered 5,686 units in May, a 483 percent jump from a year ago and a 10.47 percent increase from April.

XPeng delivered 3,797 P7 sedans in May, the highest monthly delivery since mass deliveries in July 2020.

This was driven by the launch of the lower-priced P7 with lithium iron phosphate batteries, which XPeng said has seen strong demand since its launch in March. Deliveries of the model began in May, with deliveries for the month up 27 percent from April.

XPeng would need to deliver 4,667-5,167 vehicles in June to meet its previous guidance, which doesn't seem difficult for the company given that it delivered 10,833 vehicles cumulatively in April and May.

Gu also mentioned the chip shortage in the interview, saying it should start to ease in the second half, and "hopefully by early next year we'll be back to normal again."

Notably, Japan's Renesas Electronics Corp said Tuesday that the chip plant damaged by a fire in March this year is expected to return to 100 percent capacity around mid-June.

Renesas has nearly one-third of the global automotive microcontroller chip market share, the full restoration of its production capacity is expected to bring relief to the chip shortage.