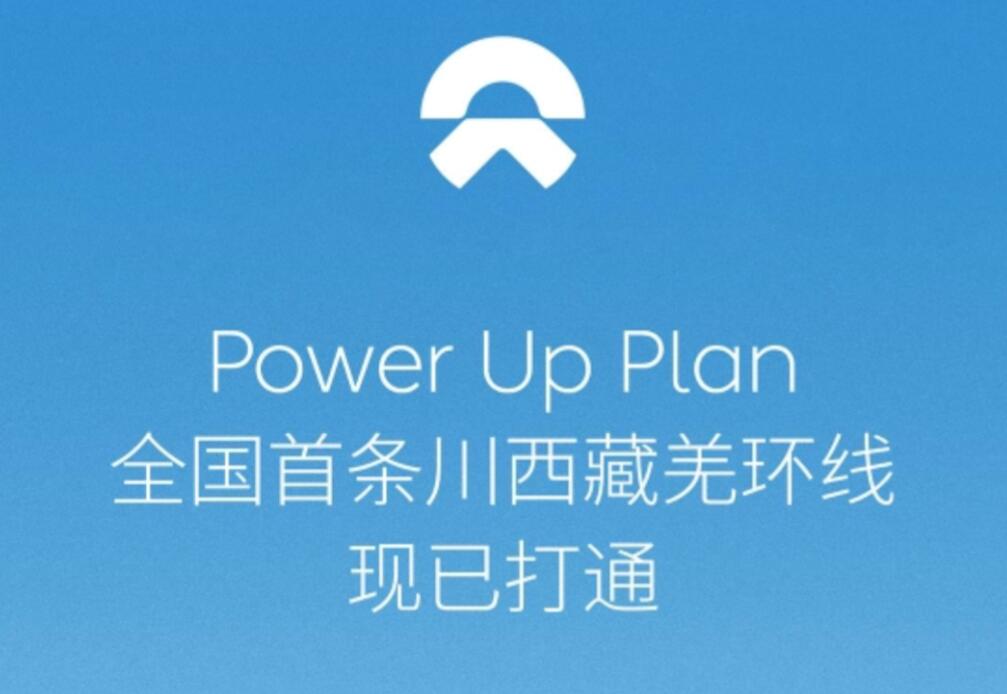 After a brief teaser Monday night, Chinese electric vehicle company NIO unveiled its second charging route under the Power Up Plan on Tuesday as planned.

NIO announced the Power Up Plan last year with the aim of building a destination charging network covering China. The company opened the first line under the plan, a charging line from Chengdu to Mount Everest, late last year.

It said Tuesday it has opened the second line under the plan - a route covering the mountainous regions of southwestern China from Chengdu via China's National Highway 318. 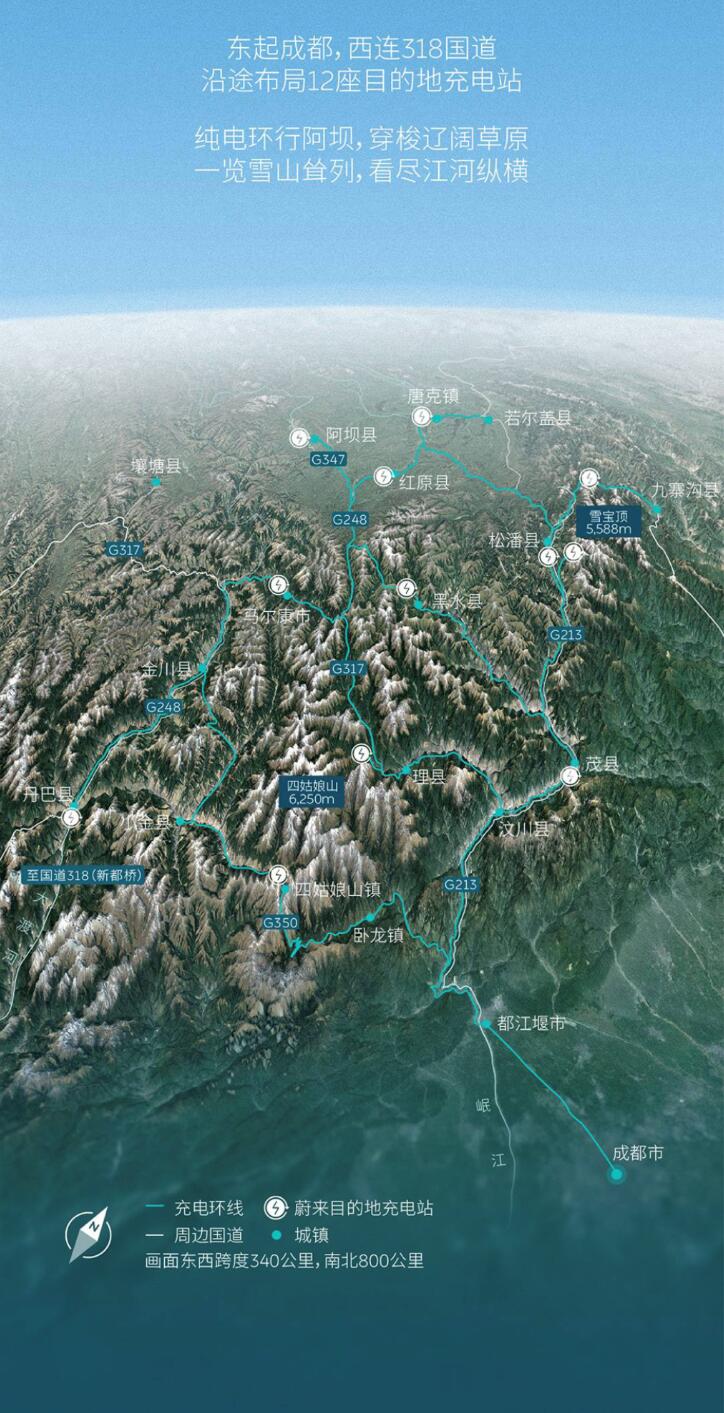 The area spans 340 kilometers east to west and 800 kilometers north to south, and NIO has set up 12 destination charging stations along the route. 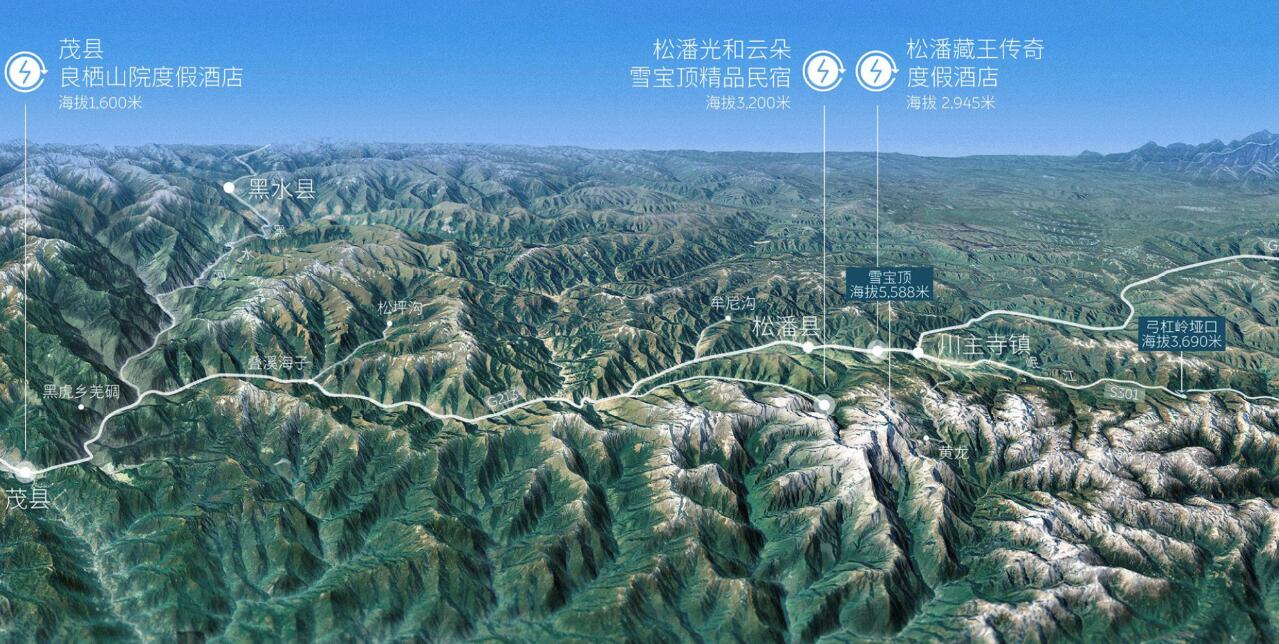 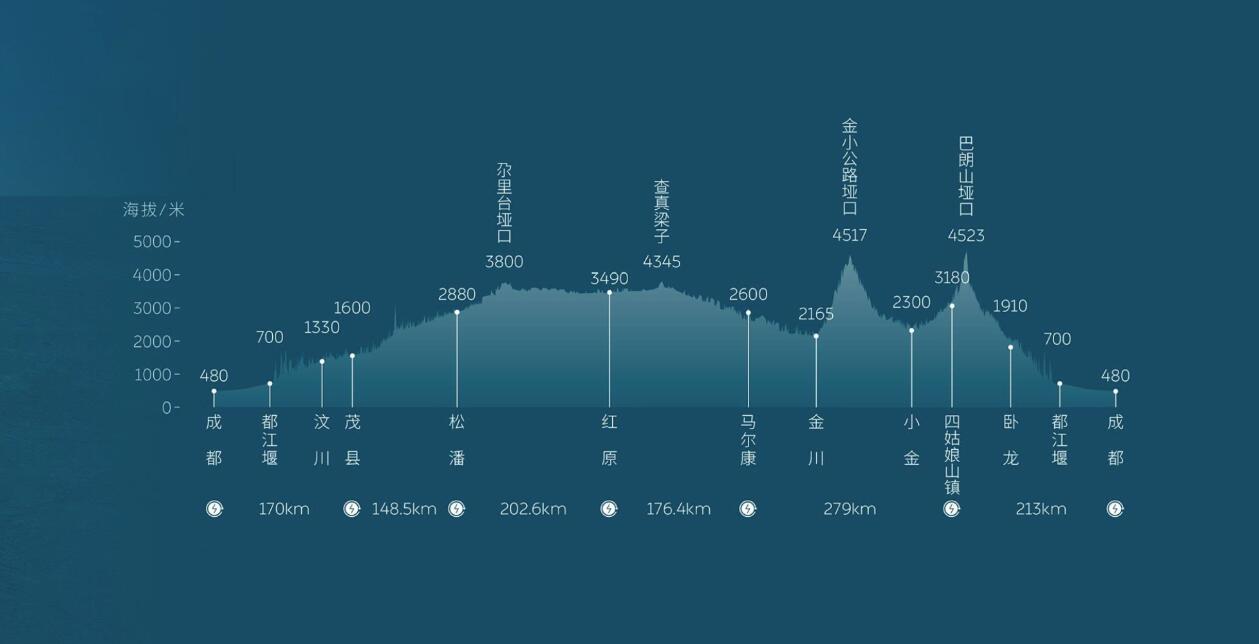 To achieve this goal, NIO will provide a total of RMB 100 million ($15.7 million) in construction and operation subsidies to all partners who are willing to share resources and waive service fees for NIO customers, averaging RMB 1,000 per charging post per year for three years.

At the end of December 2020, NIO announced the opening of a charging line from Chengdu to Mount Qomolangma－also known as Mount Everest, the first charging line opened under the Power Up Plan.

The line is a destination charging station built by NIO with a user nicknamed "Doctor King", which is one of the results of NIO's efforts to build a user ecosystem.

NIO did not announce the partner of the latest line.