NIO and Tesla's battery supplier CATL said last week that it will launch sodium-ion batteries around July as a supplement to lithium-ion batteries. One can't help but wonder if its solid-state batteries, which entered the spotlight at the beginning of the year with the release of the NIO ET7, have made any new progress.

Recently the issue was brought up by institutional investors during their survey of CATL, and according to the company's meeting minutes released on Tuesday, CATL believes that it has been researching solid-state batteries for years, but at this stage, there are still scientific challenges that have not yet been solved, making it difficult to fundamentally make a truly solid-state battery.

CATL said the company is able to make samples of solid-state batteries, but the indicators show there is still a long way from commercialization.

The company said that to successfully commercialize solid-state battery technology, it must first study the feasibility of the technology route, and on that basis, the product route, and to turn the technology into a product is an engineering optimization process.

In addition, it must be commercially viable, that is, producing a product that can be sold and realize profits before reinvesting in R&D.

Robin Zeng, the founder of CATL, said at the shareholders' meeting last Friday that the company will release sodium-ion batteries around July this year.

This means that power battery technology will see a major innovation. Zeng said sodium-ion batteries are likely to be more expensive than lithium-ion batteries because they are a new concept.

Back to the solid-state battery, it entered the spotlight because NIO said at the launch of its flagship sedan NIO ET7 on NIO Day on Jan. 9 that the model would be offered in a future version with this new battery, giving it an NEDC range of 1,000 kilometers.

This was followed by media speculations that CATL, the supplier of the ternary lithium batteries for NIO's current models, might provide it with solid-state batteries. However, these speculations later proved untrue.

NIO's aggressive goals were also questioned for a time, given that solid-state battery technology has not yet begun commercial mass production.

William Li, the founder, chairman and CEO of NIO, also clarified in an interview after NIO Day that the NIO ET7's solid-state battery is more accurately described as semi-solid-state batteries. 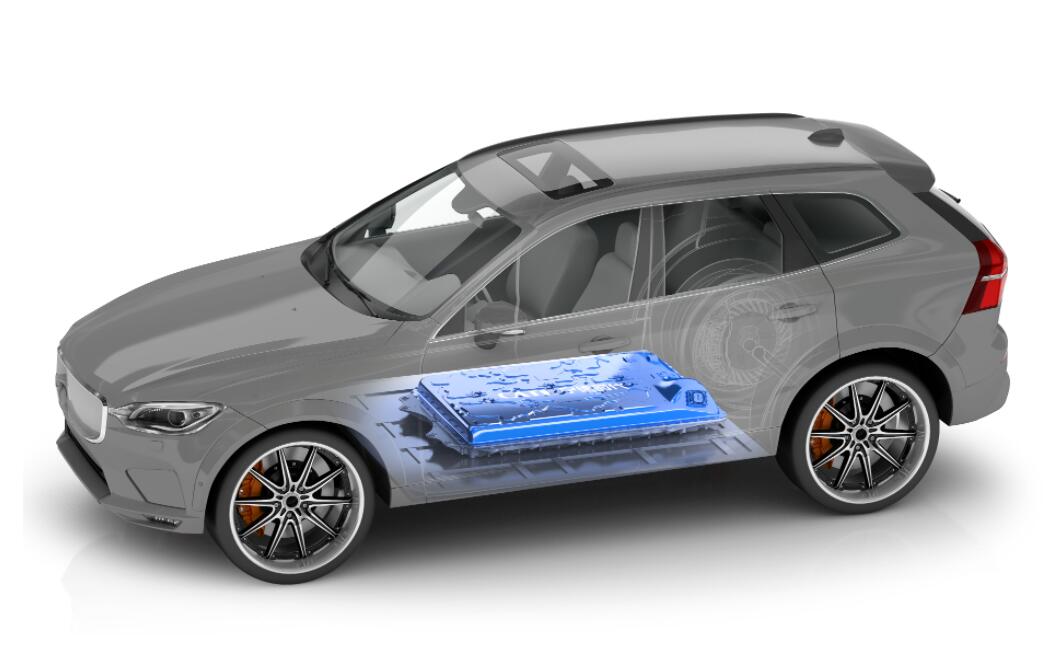