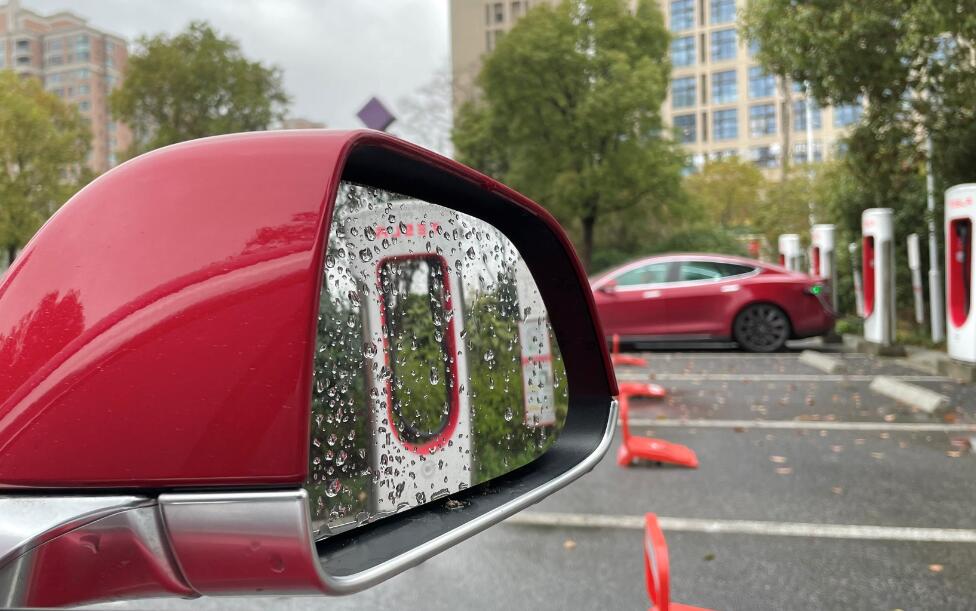 Tesla announced Tuesday that it has built a data center in China to localize data storage, with more local data centers to be added in the future.

All data generated from vehicles sold in the Chinese mainland will be stored locally, the company said.

Tesla will also open its vehicle information search platform to owners, and that work is in full swing, with details and progress to be announced in the future, the company said.

On April 19, the first day of the Shanghai auto show, chinanews.com quoted Tesla Vice President Grace Tao as saying that the Tesla China data center in Shanghai would be completed in the second quarter of this year.

It is now only a month since Tao's statement.

Tao said at the time that Tesla would strictly comply with China's laws and regulations when collecting data in China, and that "all sensors were originally set up to make driving safer. In addition, consumers can actually choose to turn them on or off."

Before that, on April 7, China's Ministry of Industry and Information Technology began soliciting public comments on a smart car management regulation, which mentions that smart connected car manufacturers should collect, use and protect personal information in accordance with the law.