SAIC Motor Passenger Vehicle Co's cumulative sales in overseas markets rose 118 percent year-on-year to more than 87,000 units from January to April this year, according to figures released Monday by the Chinese auto giant.

SAIC started to enter the overseas market in 2013, and its overseas sales of passenger vehicles were about 7,000 units in that year, with sales of about 230,000 units in 2020, representing a compound growth rate of nearly 70 percent.

In the field of new energy vehicles, the overseas sales of SAIC's all-electric model MG EZS were 24,000 units in 2020, with cumulative sales of 39,000 units in overseas markets. 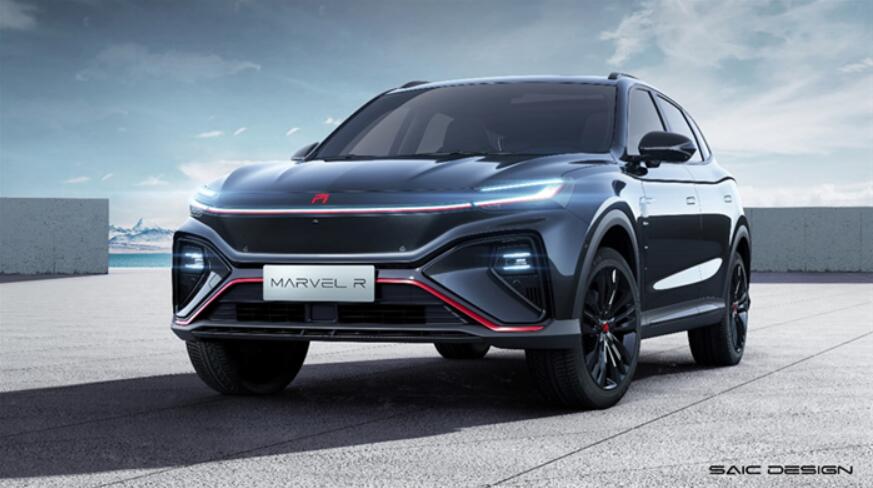