Home › NIO › NIO, XPeng, Li Auto have lots of new energy credits, here's how much they're worth

NIO, XPeng, Li Auto have lots of new energy credits, here's how much they're worth 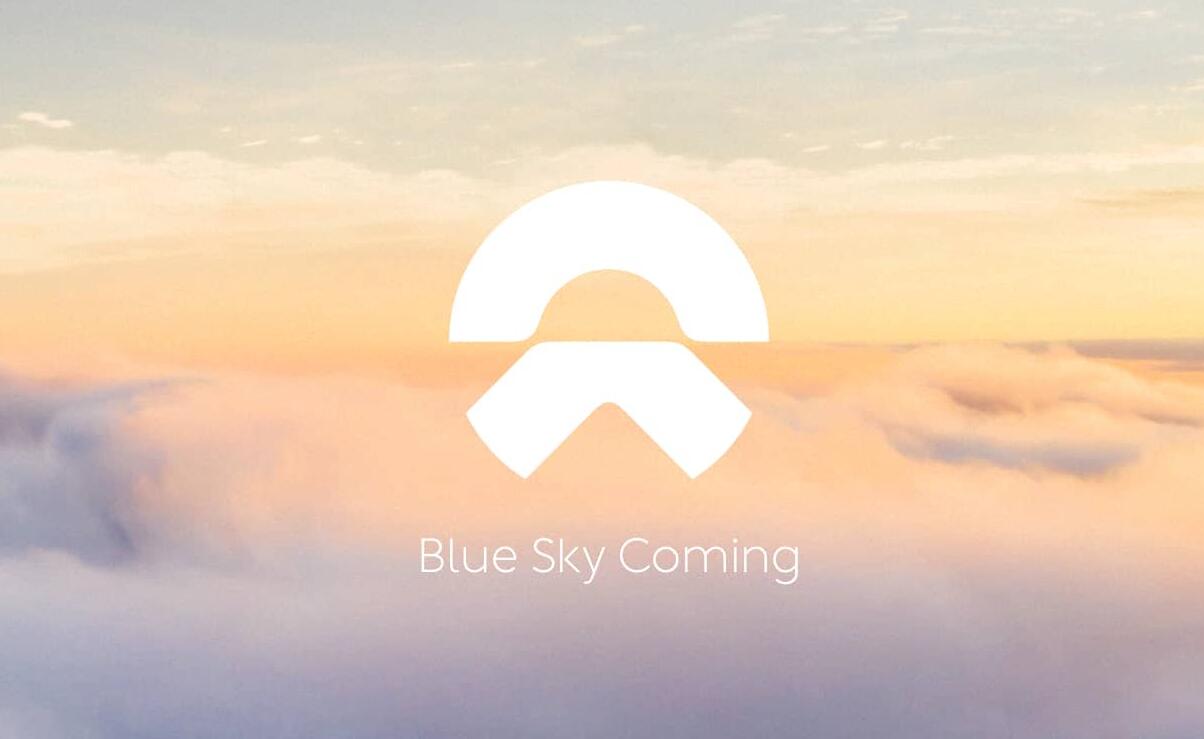 The role of automotive regulatory credits is hard to ignore in China's efforts to move the auto industry toward electrification. So how many of these credits do Tesla, NIO, XPeng Motors, and Li Auto have?

NIO's name was not included, probably because its vehicles are being OEM'd by JAC. But the data shows that JAC received 256,518 new energy credits in 2020, the vast majority of which should belong to NIO.

William Li, founder, chairman and CEO of NIO, has revealed that NIO garnered 200,000 credits last year, and by selling them could allow NIO to earn more revenue.

In a conference call after NIO announced its fourth-quarter earnings, the company's executive said that NIO's gross profit from new energy credit sales in the quarter was RMB 120 million, contributing 1.8% to the gross margin.

Notably, a research report by China Industrial Securities shows that the current trading price per unit of the new energy credits has risen from an initial RMB 300 ($47)-RMB 500 to RMB 2,500-RMB 3,000, an increase of up to 9 times.

For Tesla, the MIIT's data shows that the US electric car company gets more than 860,000 new energy credits in China in 2020, the most of any car company in China. At a price of RMB 3,000 per unit, these credits are worth up to RMB 2.58 billion.

Until their negative credits are zeroed out, products with substandard fuel consumption cannot be sold.

Among the 138 car companies mentioned in the MIIT's announcement above, there are 11 car companies with more than 100,000 credits, including Tesla and BYD.

There are 71 companies with negative credits, accounting for 60% of the total, and they are the main force that needs to buy new energy credits from other car companies under this policy. 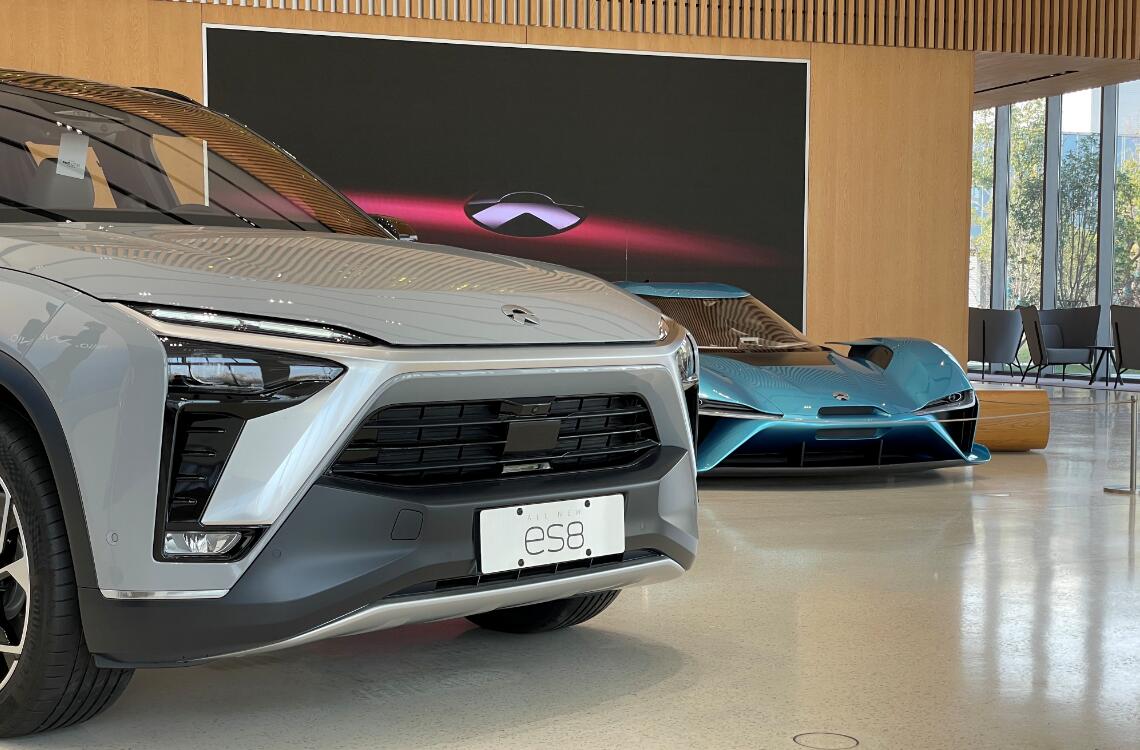