A traffic accident involving a Tesla vehicle last August that resulted in serious injuries to the driver and damage to the vehicle has sparked heightened concern in China, but now the latest findings say the driver, not Tesla, is to blame.

The Wenzhou Society of Automotive Engineers recently released its latest findings on the accident that occurred last August in the southeastern coastal city of Wenzhou, China. Multiple sets of data show that the driver continued to press the accelerator pedal instead of the brake pedal before the accident.

In the accident, the Tesla Model 3 plowed into a parking lot at high speed, damaging multiple vehicles. The driver was injured and resuscitated for seven hours and was given nearly 5,000 milliliters of blood before his life was saved. 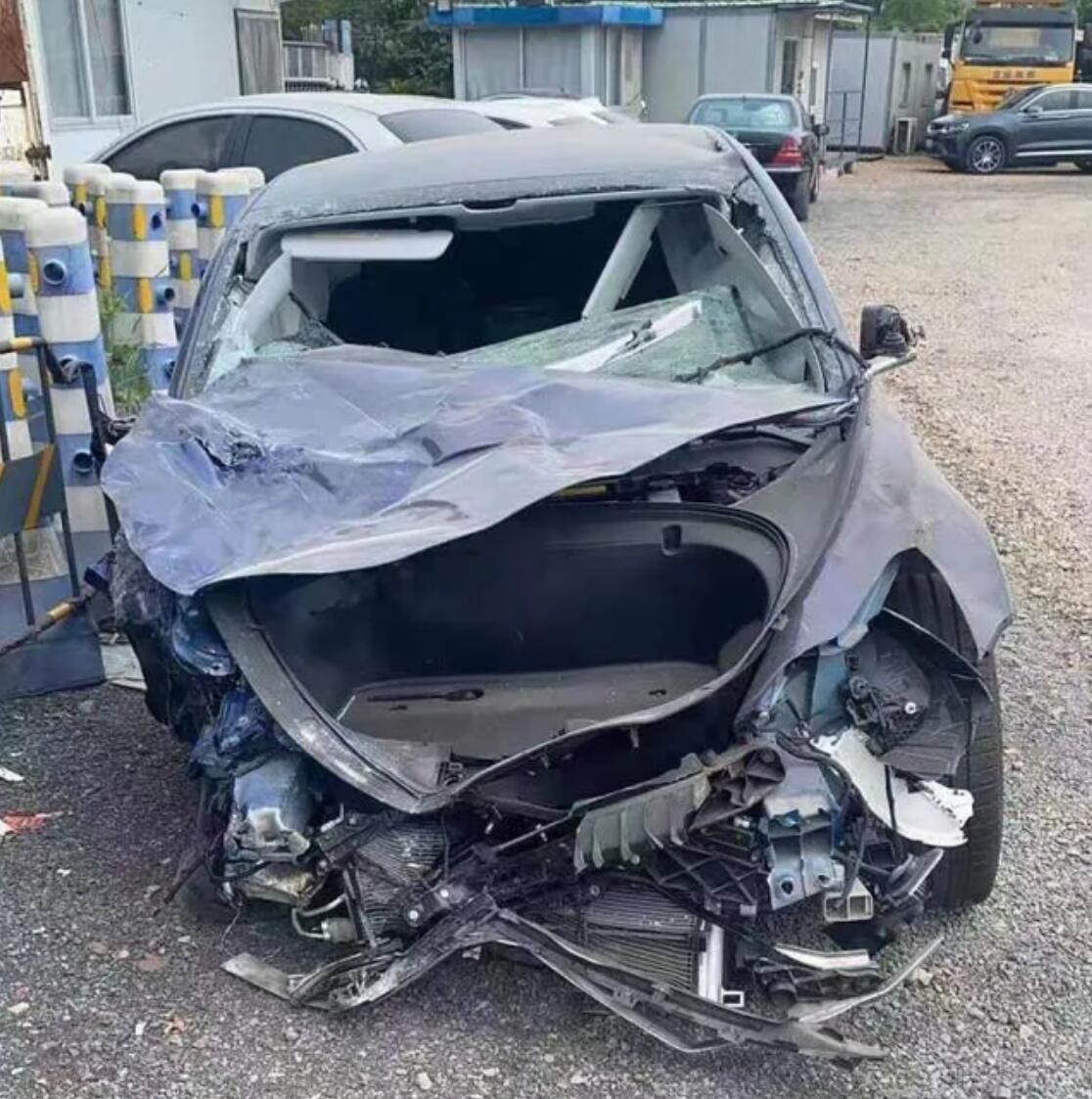 The driver claimed that the Model 3 was not on automatic assisted driving, but the vehicle suddenly lost control and accelerated automatically, and he braked but to no avail.

He also said that he had more than 10 years of driving experience and would never make the mistake of pressing the brake and accelerator pedals wrong.

The local police commissioned the Wenzhou Society of Automotive Engineers to test the Tesla Model 3 in question.

The testing agency retrieved data from Tesla's headquarters in the US and compared it with the Event Data Recorder (EDR) data from the vehicle in question, and unanimously concluded that "the driver’s foot was not on the brake pedal but on the accelerator pedal prior to the collision.

The vehicle EDR is similar to the data recorder of airplanes and trains, which is used to record the key data (speed, ABS status, seat belt status, etc.) of the vehicle's operation in the three stages before, during, and after the collision, as well as the data of different control modules in the vehicle unit.

However, it is worth noting that after the release of the investigation results, the driver claimed on a short video platform that the testing agency was previously unable to identify whether the accident was due to his wrongly pressing the accelerator pedal or the quality of the vehicle, which resulted in the insurance company being unable to process the compensation for him. And he requested the testing agency to set the result as his wrongly stepping on the accelerator pedal in order to get the compensation.