Warren Buffett-backed Chinese electric car company BYD will probably start mass production of a new pure electric mid-size SUV in January next year, and the new vehicle, codenamed UX, will be positioned between Song PLUS EV and Tang EV, according to yiche.com.

The model may be built on BYD's new e3.0 platform, which will offer three power options and a planned annual production capacity of 60,000 units, according to the report.

Its length, width and height are 4770/1910/1620mm, with a wheelbase of 2900mm. Although the car is less long than the Tang EV, but the wheelbase is 80mm longer, which means the car will probably have more interior space.

BYD UX is expected to provide three versions - UXEA, UXEB and UXEC. UXEA and UXEB are single-motor rear-drive layout, with the maximum power of 160kW and 200kW, 0-100km / h acceleration time of 7.8 seconds and 6.3 seconds.

The UXEC model is a dual-motor four-wheel-drive layout with 160/200kW front and rear motors and a 0-100km/h acceleration time of 3.9 seconds. This performance will surpass the Tang EV and become BYD's fastest SUV in terms of 0-100 km/h acceleration.

BYD UX will be equipped with a "blade battery" using lithium iron phosphate cells, according to the report. 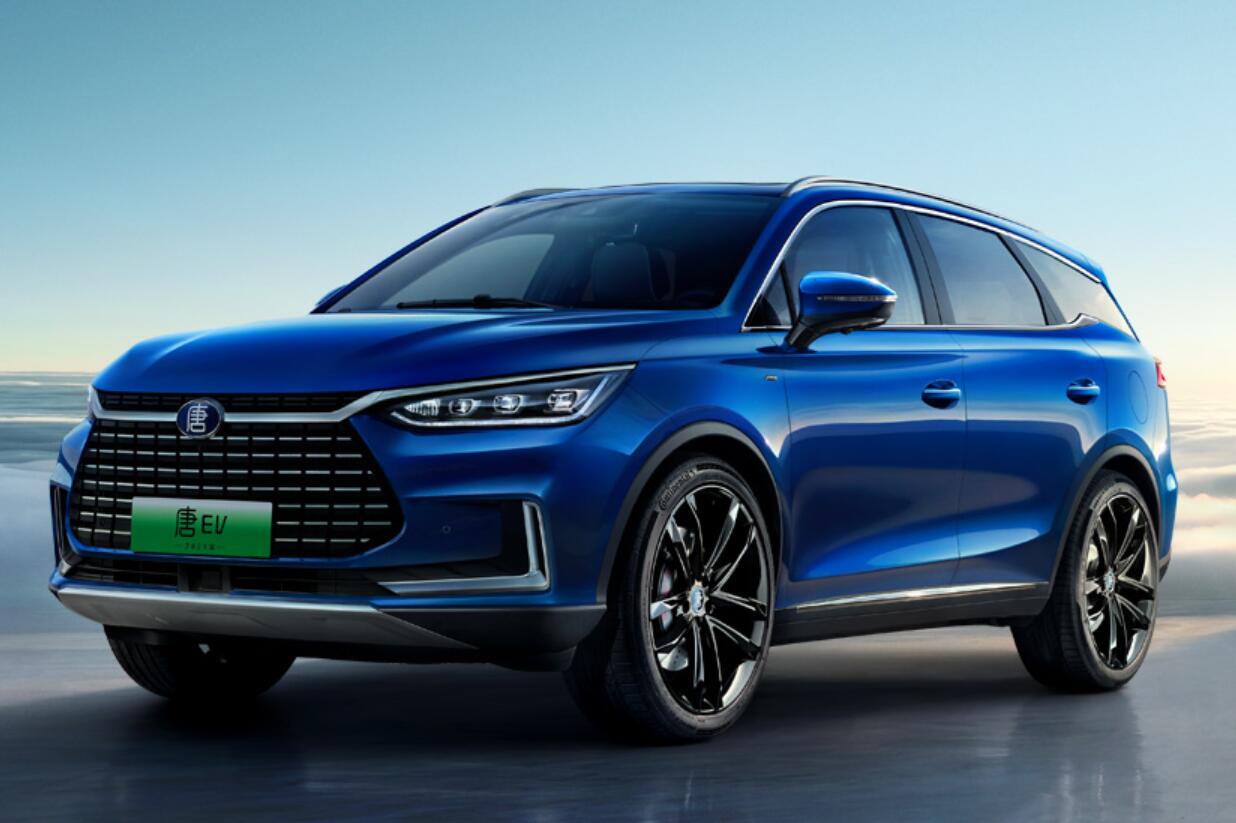