New data shows Tesla delivered 11,949 units in China in April, down 66% from March 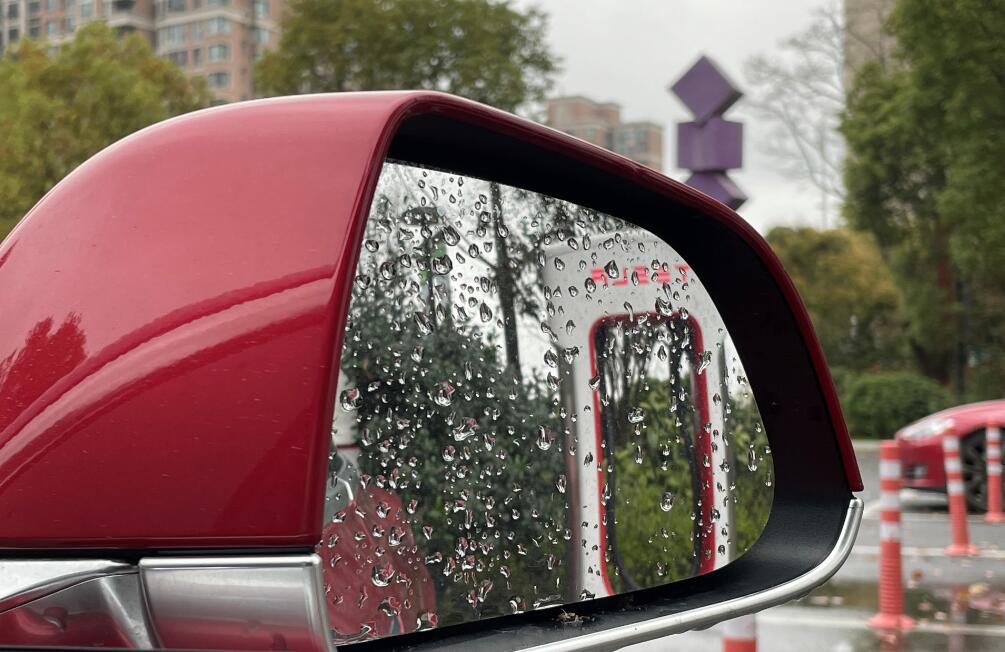 A figure last week showed Tesla China sales fell 27 percent in April from March, but its exports hit a record high, sparking confusion about whether sales included exports. Now that confusion has finally been resolved.

In terms of license plate registrations, Tesla delivered 11,949 units in China in April, down about 66 percent from a record high of 34,714 units in March, according to the China Automotive Information Net. 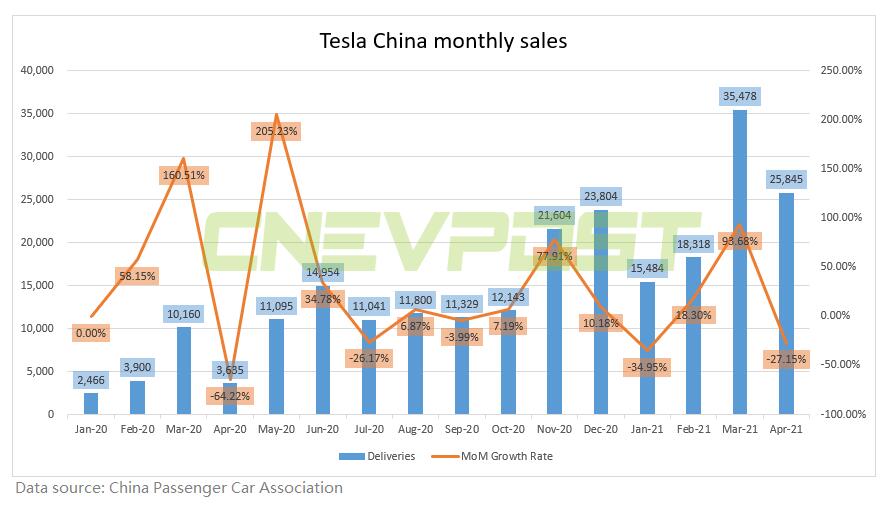 According to yicai.com at the time, the Model Y production line at Tesla's Shanghai Gigafactory had been shut down for two weeks in April to upgrade equipment, and sales fluctuated as a result.

The CPCA did not say whether the number of cars exported was included in Tesla China's April sales figures, which at one point caused confusion among many investors.

But according to local media outlet Time News, Tesla's April sales figures include vehicles that were exported.

That means Tesla sold just 11,671 vehicles in China in April, a nearly 50 percent decline from the January-March average of about 23,000 deliveries, the Time News reported.

Regarding the change in Tesla's sales, the CPCA's Secretary-General Cui Dongshu told the Time News on May 11 that seasonal factors are one reason for the sales decline, in addition to the usually low sales at the beginning of the quarter.