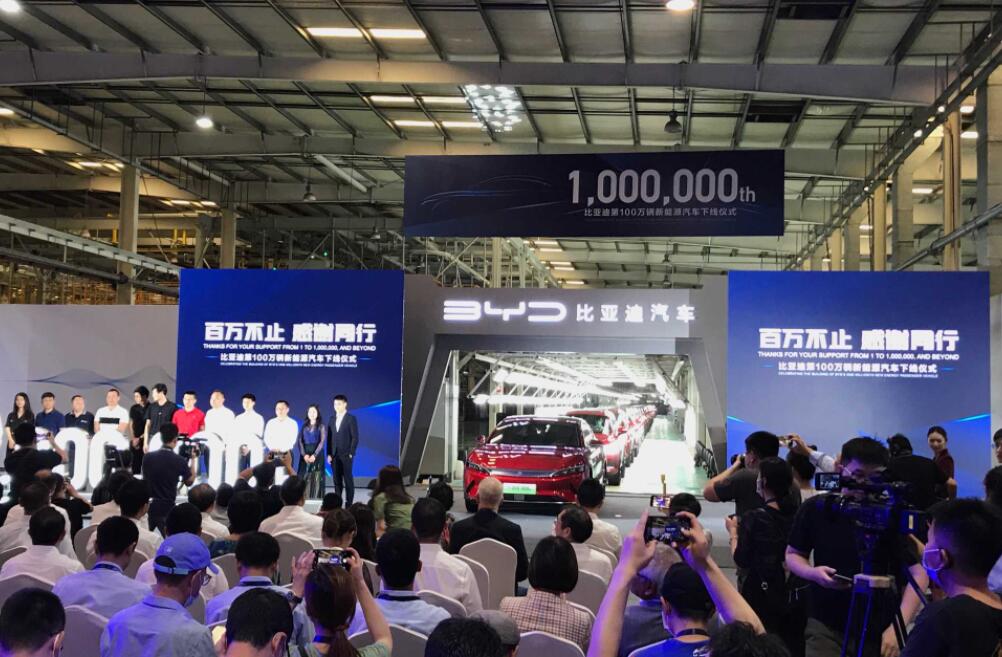 Warren Buffett-backed Chinese electric car company BYD announced that its one millionth new energy vehicle (NEV) rolled off the assembly line on May 19, making it the first Chinese car company to cross this historic threshold in NEV sales.

BYD Chairman Wang Chuanfu personally delivered the car to Ho, who was born in 1995 and graduated from the Massachusetts Institute of Technology. 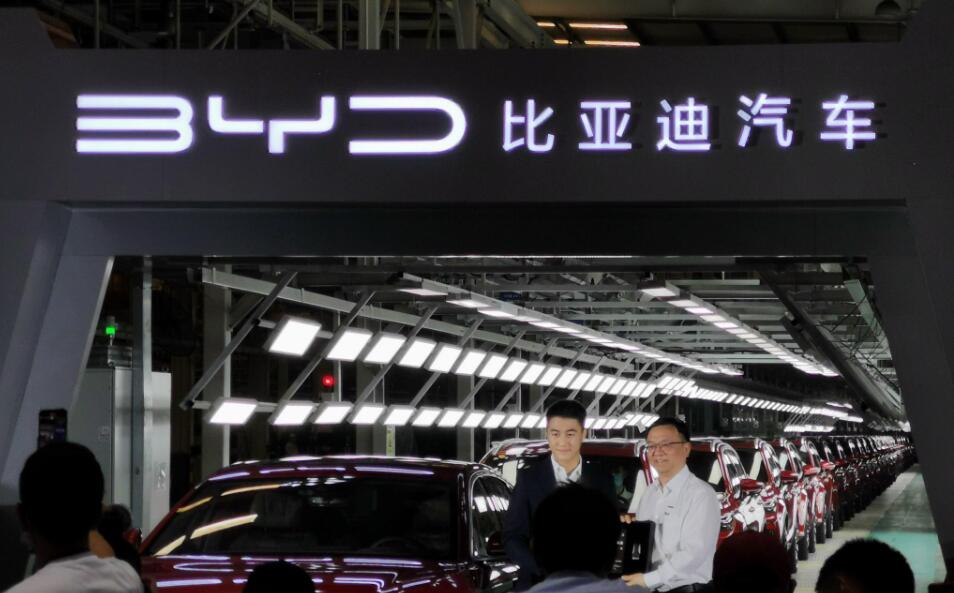 BYD entered the auto industry in 2003, and sold its first new energy vehicle in 2008, and now has nearly 20 new energy models on sale.

BYD's blade battery improves the space utilization inside the battery pack to 60-80%, higher than the 40-50% under the traditional design approach, and improves the range of pure electric vehicles with the lithium iron phosphate technology.

For BYD, the one millionth new energy vehicle is an important milestone. In 2021, BYD's new energy sales are still in rapid growth.

BYD released models with DM-i Super Hybrid technology earlier this year, and their high fuel efficiency has attracted a lot of consumer interest. However, the production capacity of these models has not been able to increase quickly, resulting in a large number of consumers dissatisfied with the long wait.

BYD previously said that orders for the Qin DM-i and Song DM-i models had reached 50,000 units as of the end of March 2021 and are continuing to grow.

BYD apologized on May 17 for the delayed delivery of the DM-i models, saying the company was actively making arrangements to accelerate the capacity ramp-up of these models.

However, the large number of orders has resulted in relatively slow vehicle deliveries. There is still an average waiting time of 3.5 months for delivery of additional orders, and BYD apologizes for the inconvenience this has caused customers, the company said.