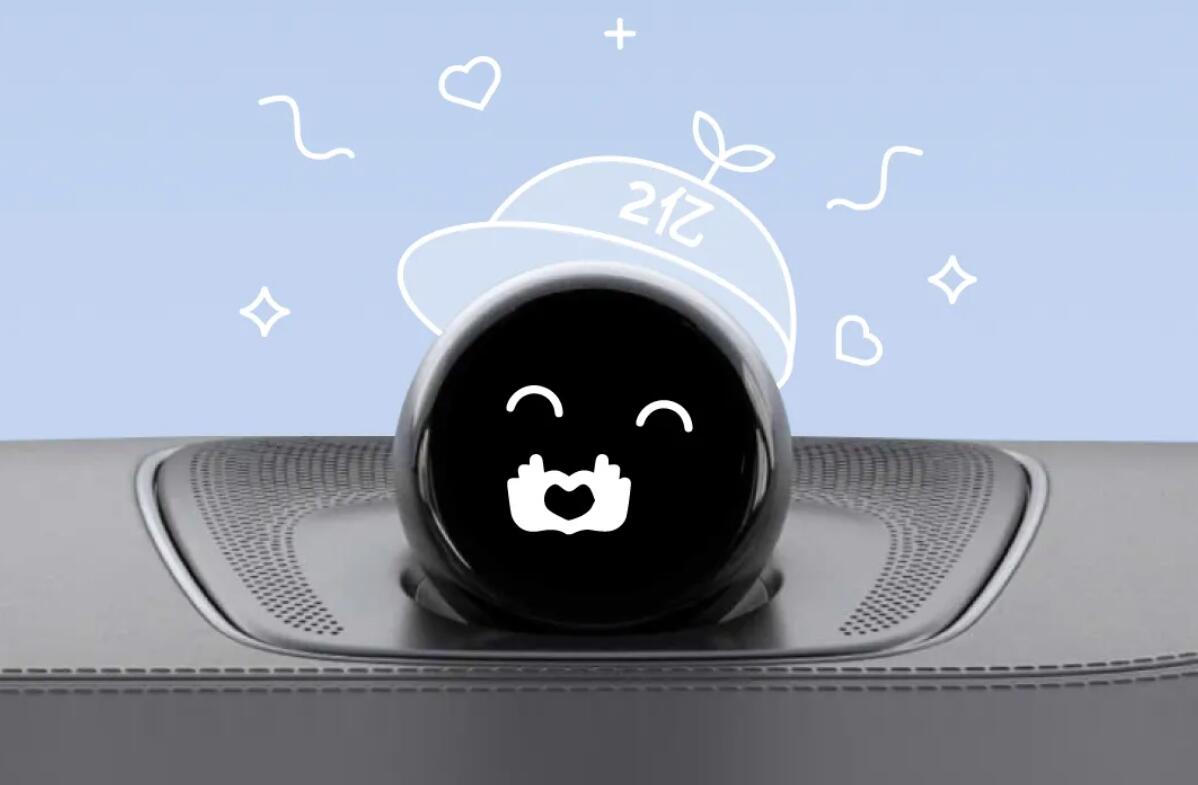 As of May 16, NIO users have communicated with NOMI, the intelligent virtual assistant for the brand's vehicles, a cumulative 209 million times, surpassing the 200 million threshold, the Chinese electric vehicle company announced Monday.

Every day at 6 p.m. is the moment when NIO users interact most frequently with NOMI, with the most common commands users use being playing music, navigating, and making phone calls.

For NIO owners, the NOMI robot in the center front of the vehicle is undoubtedly one of their favorite touches, and it has brought awards to the Chinese electric car company.

The Business Intelligence Group announced on March 29 that NIO was one of the winners of its Artificial Intelligence Excellence Awards this year, and it was for the company's in-car voice assistant, NOMI.

The award was given this year to a total of five individuals, 24 companies, and 42 products in the field of artificial intelligence, of which NOMI was one.

In 2017, NIO launched the ES8, its first flagship SUV, and with the launch of the ES8, its in-car voice assistant, NOMI, became the world's first mass-produced in-car artificial intelligence system.

NOMI is derived from the harmonic sound of Know Me, representing NIO's pursuit of intelligent interaction experience in the car. If you have seen the science fiction movie "Her", NOMI is NIO's version of "Her".

After the delivery of NIO ES8 and ES6, NOMI has won the hearts of a large number of car owners and NIO fans with its intelligent and humanized interaction experience.

Many people think NOMI is the voice assistant in the car, but in fact, NIO expects more than that from NOMI.

Many car companies' intelligent cockpit design is centered on the screen, for example, Byton hopes to create an interactive experience of users sitting in the living room through a large screen. NIO left the front of the cockpit in the center of the NOMI.

NIO believes that the location of NOMI is the most reflective of the soul and core of a car, while other screens do not pursue the largest size, but the pursuit of appropriate and good, NIO 0001 employees, assistant vice president for product management Li Tianshu said last year, adding that other screens are to a certain extent giving way to NOMI.