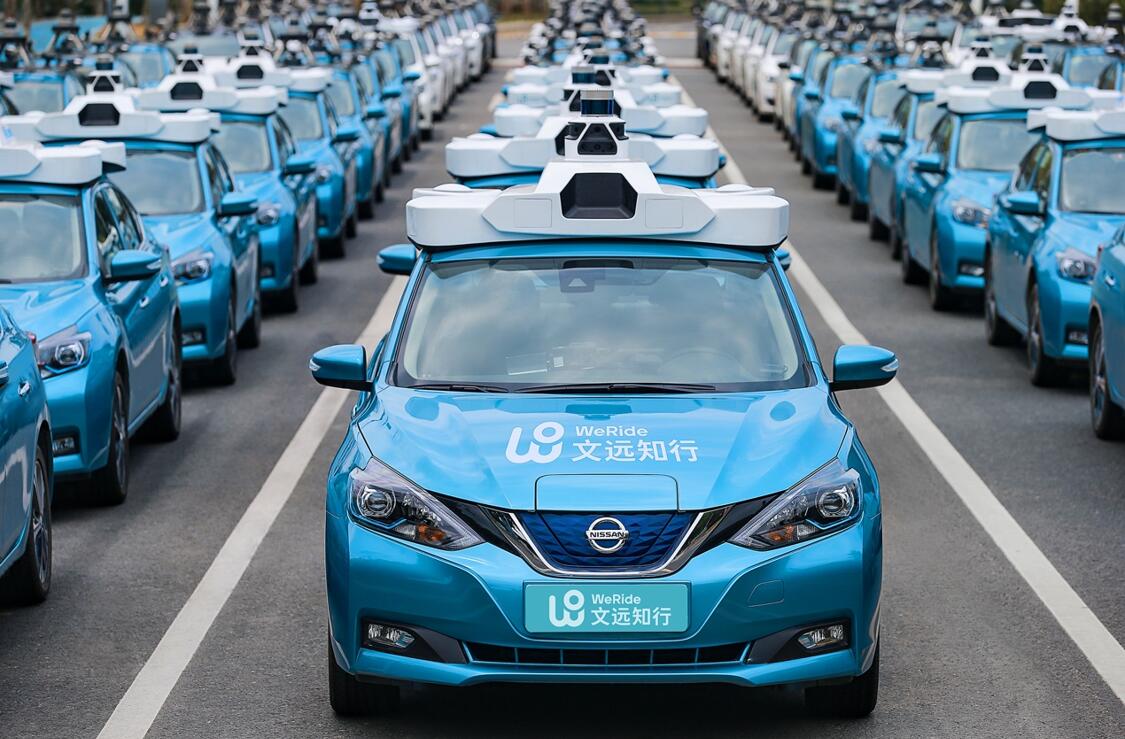 Chinese self-driving startup WeRide announced Thursday that it has closed a Series C round of funding, giving it a $3.3 billion valuation.

The company, which is backed by Nissan, Renault and Mitsubishi Motors, did not disclose the exact amount of funding, saying only that it was "in the hundreds of millions of dollars.

"As the pace of funding accelerates, WeRide will further expand its team," said Han Xu, founder, and CEO of WeRide, adding, "We will continue to lead the development and commercialization of self-driving technology and commercialize driverless mobility services on a large scale as soon as possible. "

WeRide is currently conducting unmanned testing in China and the US to prepare for the final step of test validation for the operation of driverless minibuses.