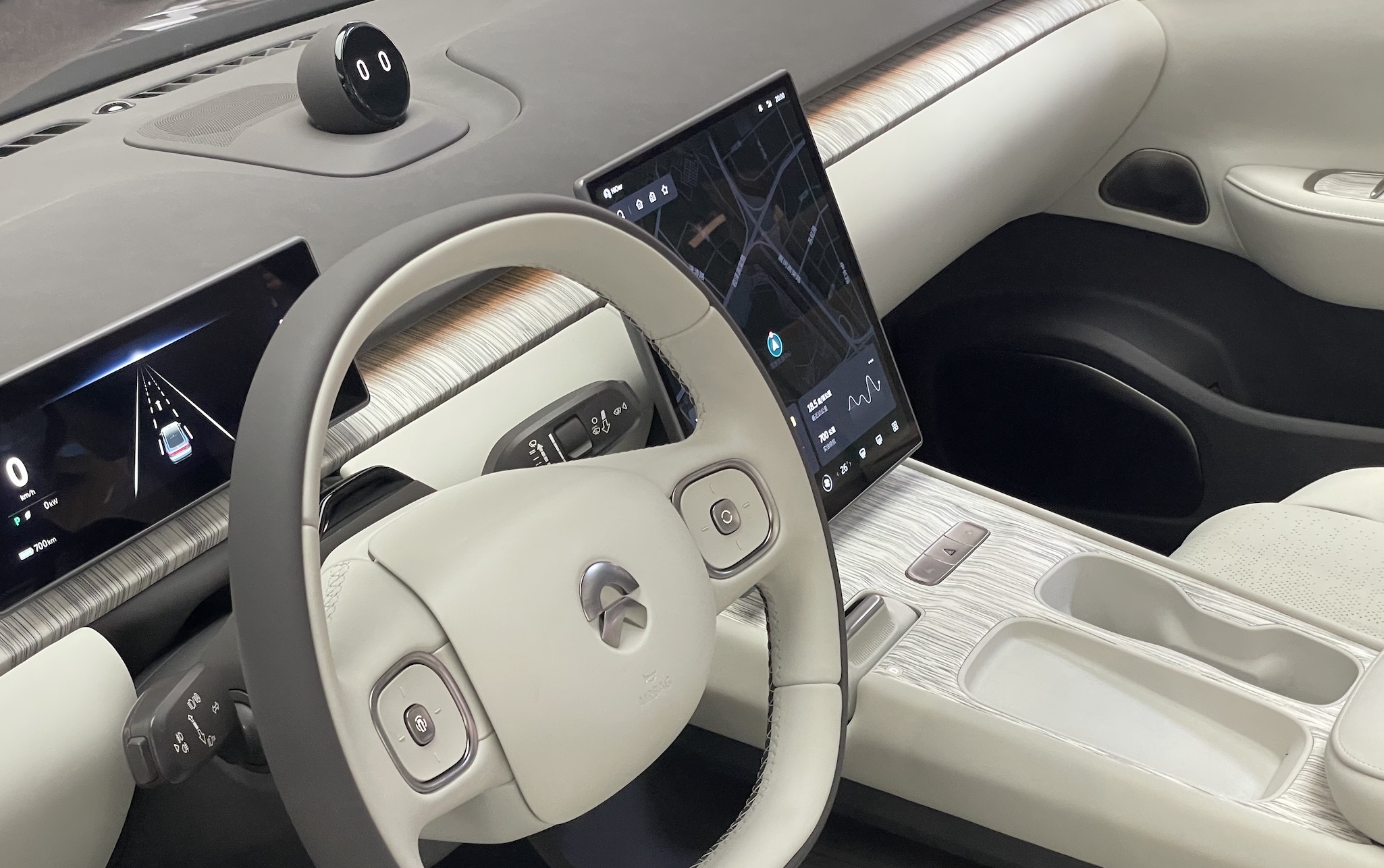 China's determination to support the development of the smart car industry is unrelenting, as new policies continue to be introduced to accelerate the sector's growth.

In a joint statement made public Thursday, China's Ministry of Housing and Urban-Rural Development and China's Ministry of Industry and Information Technology said six cities, including Beijing, Shanghai, Guangzhou, Wuhan, Changsha and Wuxi, were set as the first pilot cities for the collaborative development of smart city infrastructure and smart connected vehicles.

The statement said the cities were selected based on applications from the cities and review by provincial authorities, and have been reviewed by experts and field research.

The pilot cities should establish a coordination mechanism and implement funding and other safeguards to ensure that the pilot work is effective and that replicable experience is formed, the statement said.

This is China's latest effort to support the development of the smart car industry, and at the same time, the country is also regulating in advance for the problems that the industry may face in its development.

In a draft regulation released last week, China requires that data collected by connected vehicles from the environment outside the vehicle, such as roads, buildings, terrain and traffic participants, as well as data related to the vehicle's location and trajectory, through sensors such as cameras and radar, not be sent outside the country.

Automotive companies are not allowed to conduct data processing activities that are not related to vehicle management and driving safety based on the data collected by connected vehicles and the data processed by them, according to a document.

The connected vehicle shall not transmit data containing personal information outside the vehicle via network or physical interface without the individual consent of the collected person.

Except for video and image data that is converted to less than 1.2 megapixels in clarity and has been erased from personally identifiable information such as faces and license plates, the document says.