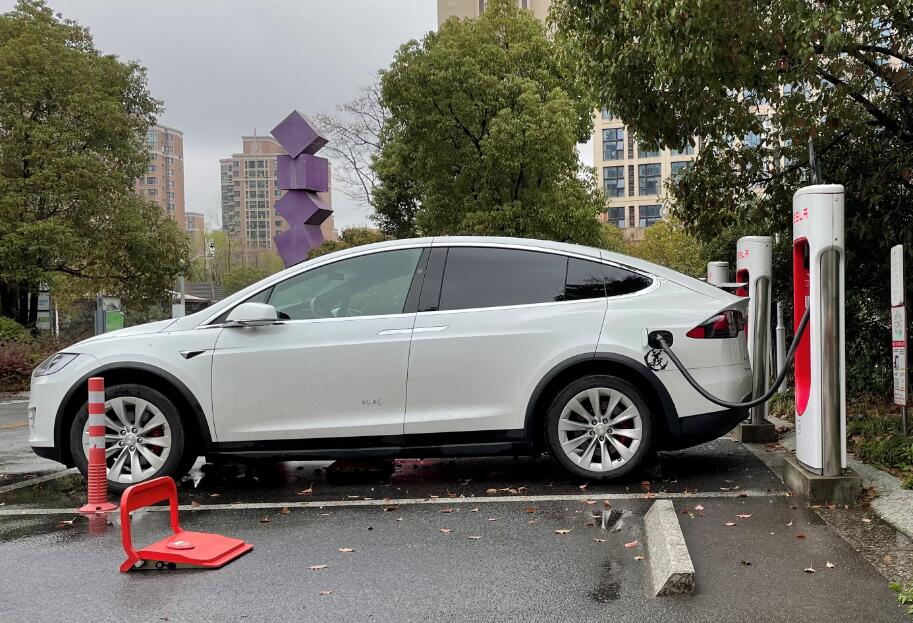 Tesla's revenue in China reached $3.043 billion in the first quarter, up 238.1 percent from $900 million a year earlier and accounting for 29.29 percent of its revenue in the period, according to a company filing with the US Securities and Exchange Commission on Wednesday.

China continues to be Tesla's second-largest market globally, but the gap with the size of the US market narrowed further.

The filing showed that Tesla generated $4.424 billion in US sales revenue in the first quarter, up 59.82 percent from a year earlier.

Tesla's revenue in the US accounted for 42.58 percent of its Q1 revenue, down from 46.23 percent a year earlier.

Other markets, including Norway and the Netherlands, contributed $2.922 billion to the company's revenue, up 26.11 percent year-on-year.

Tesla reported Tuesday that its revenue for the first quarter was $10.39 billion, up 74 percent from a year ago, but slightly below market expectations of $10.41 billion.

Net income under GAAP was $438 million, the highest ever recorded and the seventh consecutive profitable quarter.