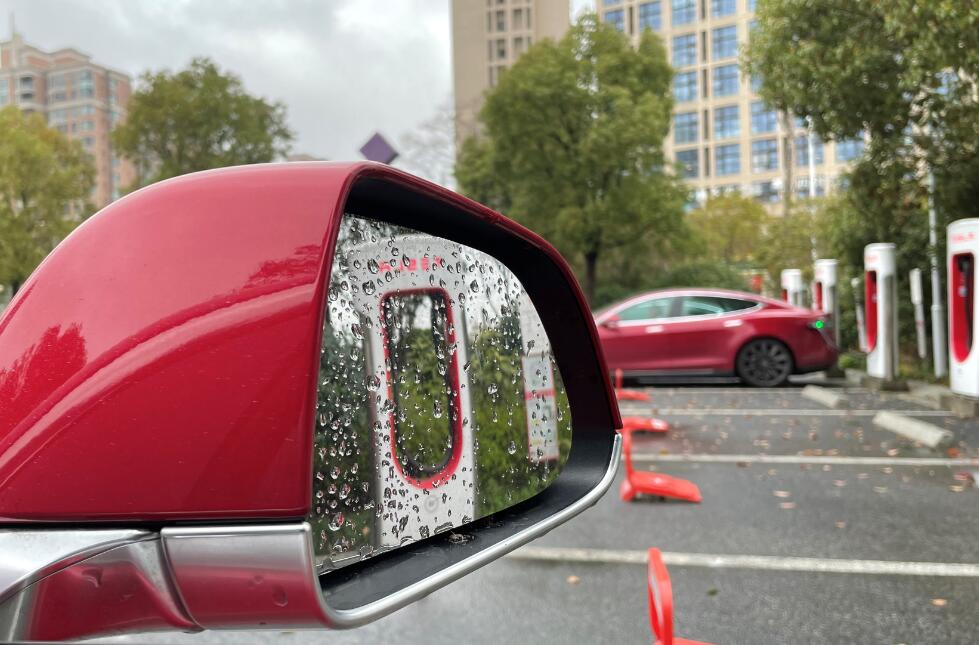 As people are debating whether the data released by Tesla in China is reliable, the China Association of Automobile Manufacturers (CAAM) released a blockchain platform that makes data tamper-proof in a conference held in Beijing on April 28.

The platform utilizes the tamper-proof and traceable features of blockchain to provide data deposition services for companies, which only need to upload the hash value instead of uploading any original data.

The platform has completed construction and is available for free for companies from now on.

The conference, which included Tesla and NIO, discussed the issue of data-based security regulation and data trustworthy deposition.

In addition, other companies including Huawei, Bosch, NavInfo, Horizon Robotics, Neng Lian Tech, and Momenta also participated in the conference.

The launch of the platform comes at an interesting point: a female owner who complained of brake failure is keeping their dispute going over whether the data provided by Tesla is reliable.

On April 19, at the Tesla booth at the Shanghai auto show, the owner drew widespread attention by standing on top of a Model 3 wearing a T-shirt that could be translated as "Brakes Failure" in protest.

She was then forcibly carried out by staff and detained for five days for disturbing public order. On Sunday, she ended her five-day detention and was released.

While she was in detention, on April 22, Tesla released to the media the driving data of the car one minute before the accident and made a written explanation.

However, the owner's husband said that the data was not the original data and questioned that Tesla had violated privacy by making the data public.

A subsequent commentary said the features of blockchain allow the technology to create trust, thus solving the problem of information asymmetry in many real-life scenarios.

"What if Tesla maliciously tampers with data, for example? The important feature of blockchain is that data cannot be tampered with," said Jin Yan, an attorney at JIN & Partners, as quoted by jiemian.com.

Unlike driving data, which is stored only in servers controlled by Tesla, blockchain stores data in a distributed peer-to-peer network.

Once the car driving data enters a common blockchain network, the driving data is stored in each network node, which is equivalent to having many identical databases, according to Jin.

Any node in the blockchain network can access it, and Tesla's monopoly on the data is limited, he said, adding that Tesla unilaterally cannot maliciously tamper with the data in the vast majority of cases, because other nodes will not recognize the modified information.