In a video obtained by the media, a car is shown next to text that reads "April 20, Huawei flagship stores welcome new partners, Shanghai, Shenzhen, Chengdu".

The first model to be sold at Huawei's flagship store is the Seres SF5 SUV, which was launched Monday and is already available on Huawei online store, the report said, citing the source.

The vehicle has appeared on the front page of Huawei's consumer business website (https://consumer.huawei.com/cn/), and while details can be seen, there is no purchase button.

Wang said Huawei is already preparing to renovate some Huawei showrooms in shopping malls and will display and sell related models in its flagship stores. 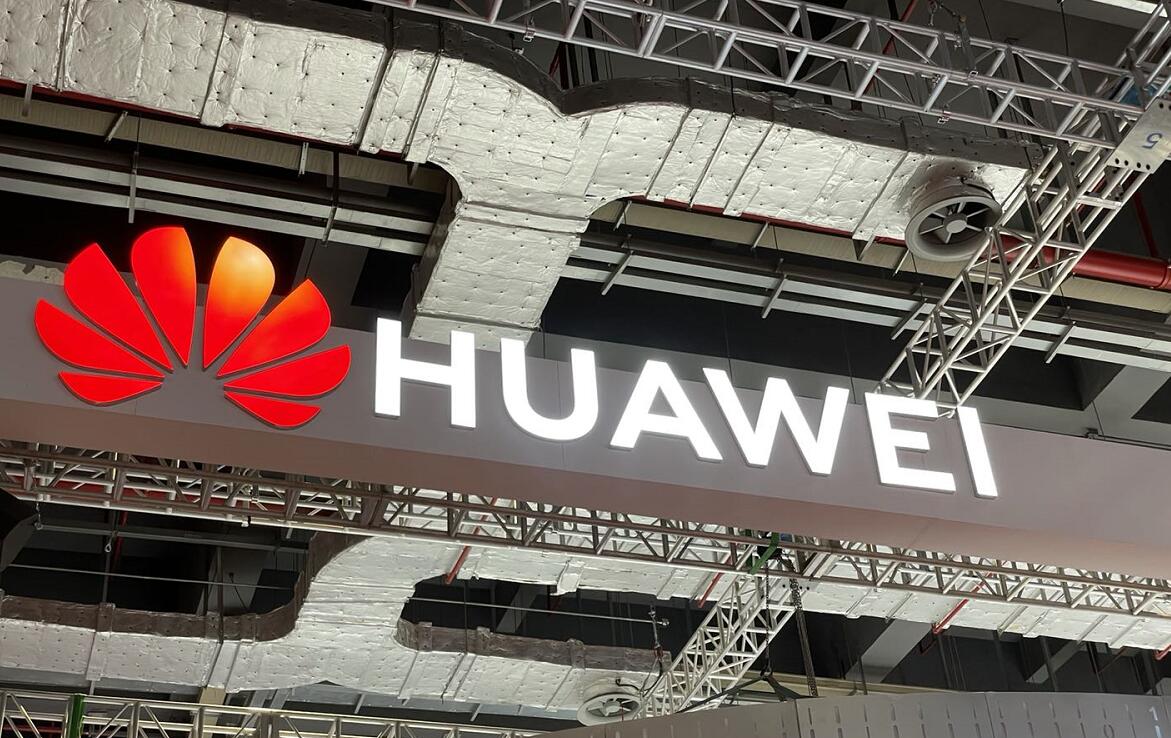