Chinese battery giant CATL is supplying samples of ternary lithium batteries for Apple's car project, according to a report by local media outlet xuangubao.cn on Monday.

The samples are still being tested, the report said.

CATL, a global supplier of electric vehicle batteries, ranked first in the world in January with 4.3GWh of supply, 166.2 percent year-on-year, accounting for 31.2 percent of the global total, according to data provider SNE Research. 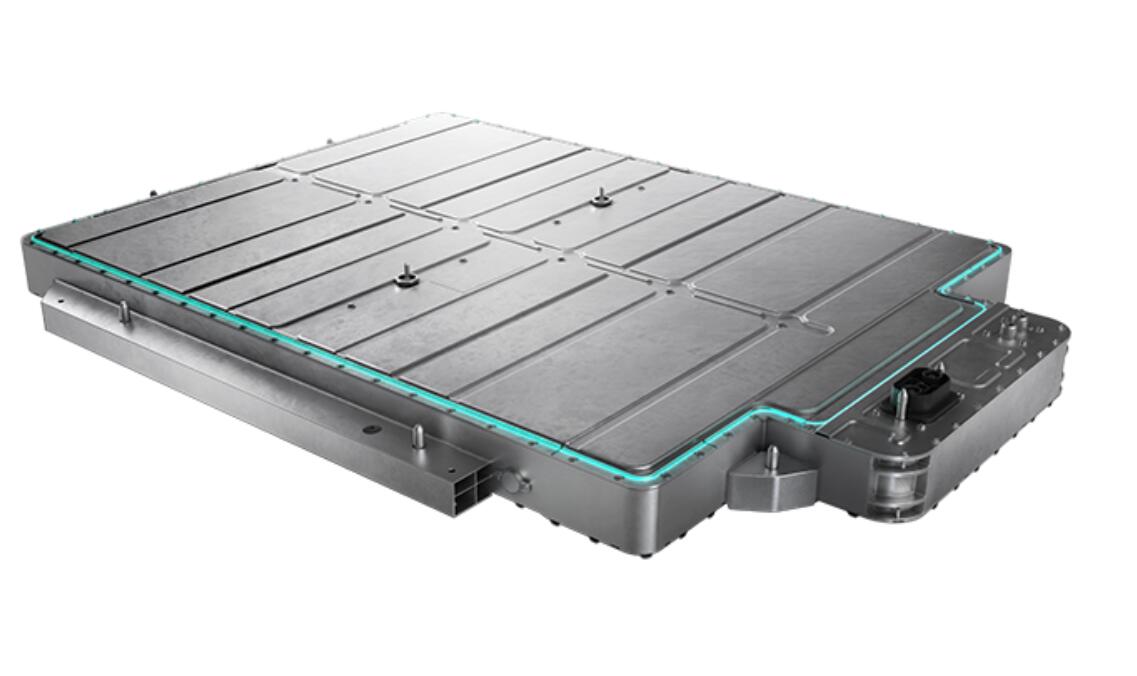