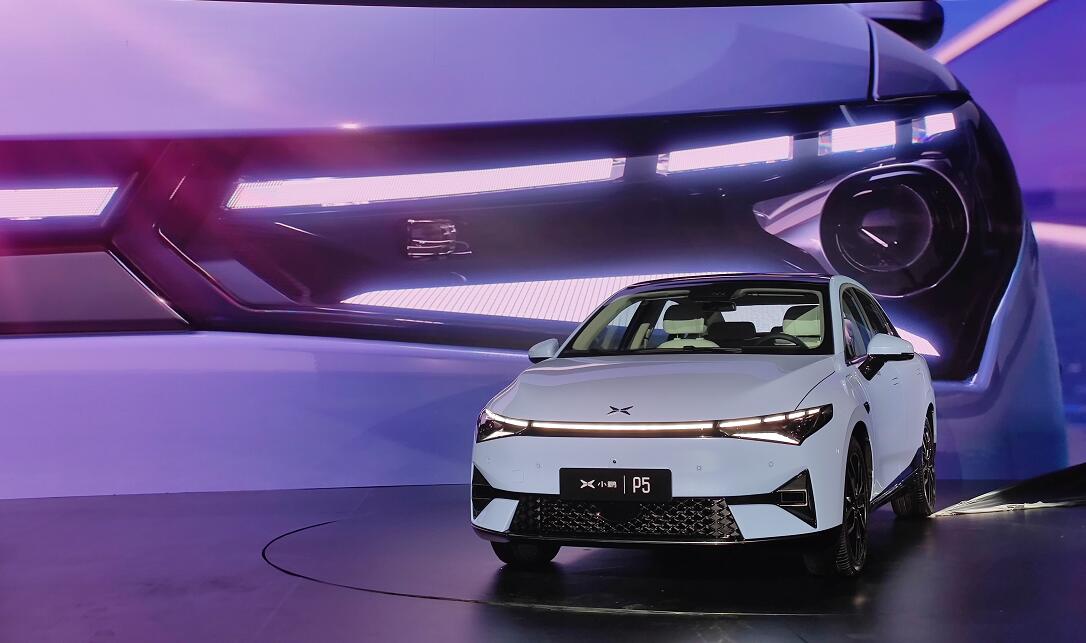 The XPeng P5 is positioned below the company's existing flagship car, the P7, as an all-electric compact car.

The international version of XPeng P5 is being developed simultaneously and will enter Norway as well as the EU, the company said.

XPeng P5 features XPILOT 3.5 autonomous driving assistance system with a 120° horizontal view of the LiDAR and an increased detection distance of 150 meters, giving the NGP the ability to drive with automatic navigation assistance in the city.

Compared to the XPeng P5, the Tesla Model 3 is not equipped with LIDAR and advanced driver assistance maps.

XPeng P5 price has not been announced yet.

The car, with an NEDC range of 600 km, will be delivered in the fourth quarter this year.

It has a hidden telescopic electric door handle and an ultra-low wind resistance of 0.223.

The car is equipped with HAP LIDAR from Livox on both sides of the front, in addition to 5 millimeter-wave radars, 12 ultrasonic radars, and 13 cameras.

In addition, it has a set of high-precision positioning units (GPU+IMU) to enable NGP automatic navigation assisted driving.

On the inside, the XPeng P5 features a 1.493 m2 panoramic roof and front seatbacks that can be positioned horizontally.

XPeng P5 is equipped with a Qualcomm Snapdragon SA8155P chip with 12GB memory and 128GB storage.

The vehicle also supports the voice control of the DJI Mavic 2 Pro drone, and video footage can be transmitted to the large center screen in real-time.

Compared to the millimeter-wave radar and camera combination, LiDAR is better for high-speed static object recognition and performs better in low-light conditions.

The car is expected to compete with electric sedans such as the BYD Qin Plus EV and GAC Aion S. 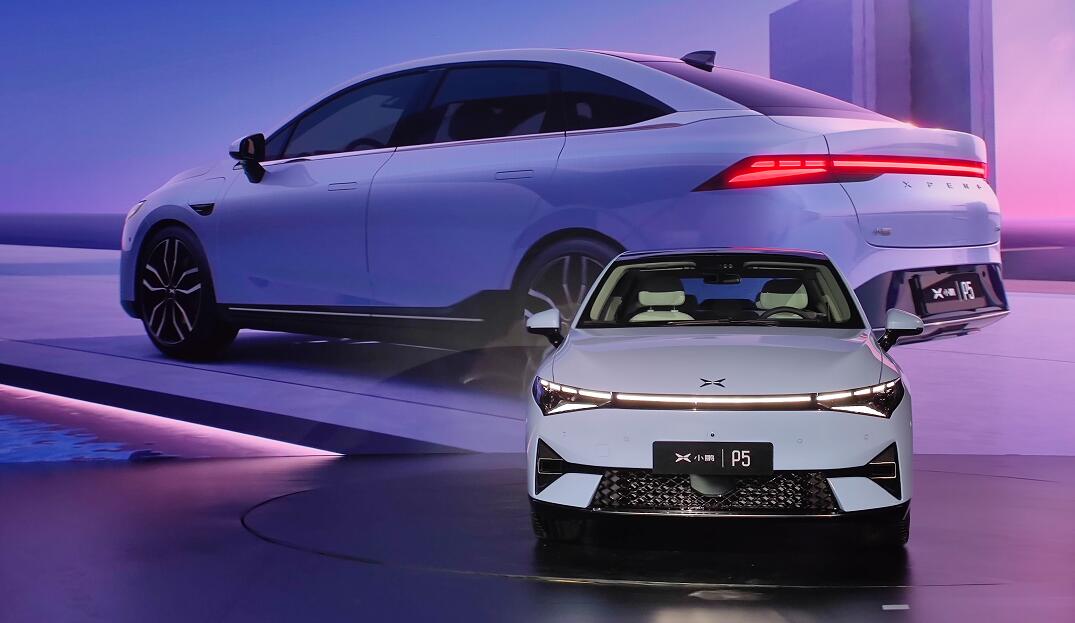 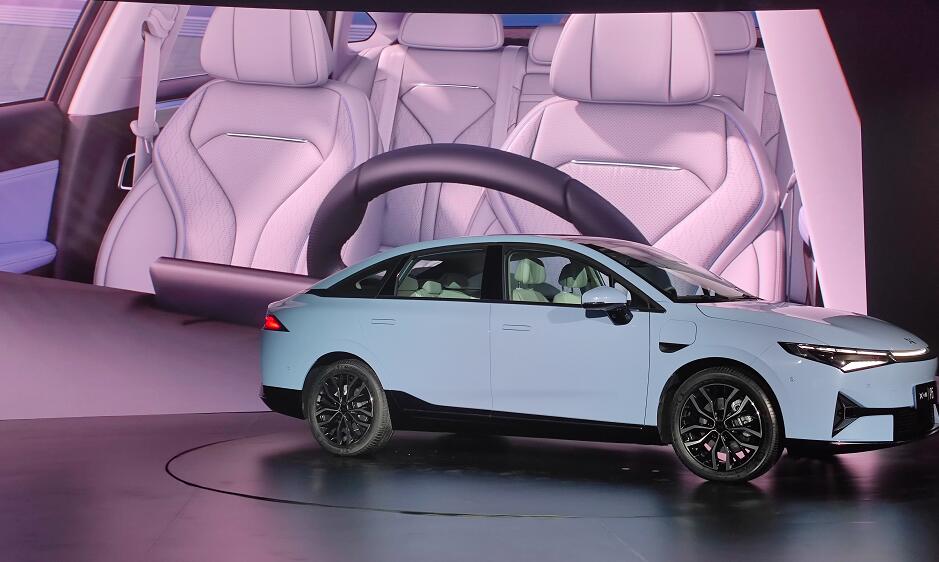 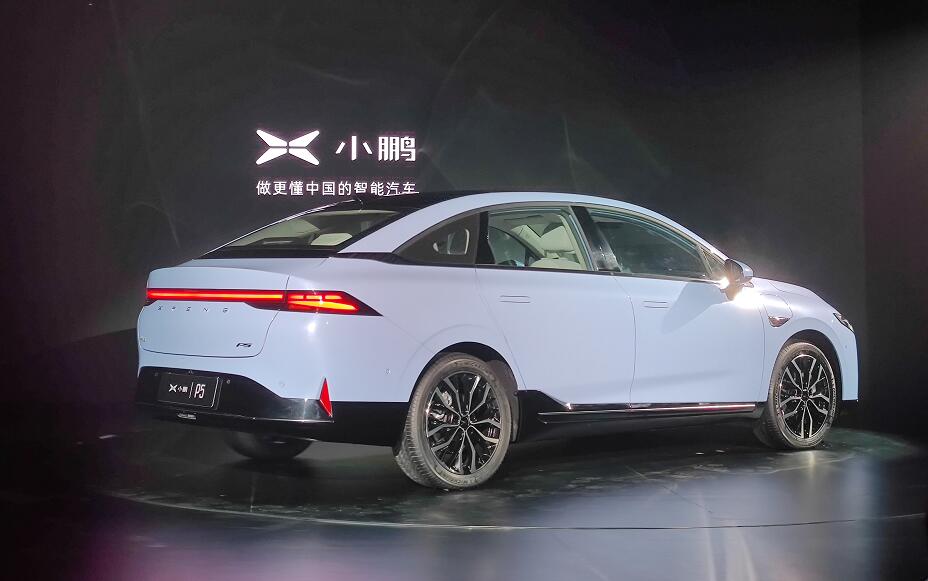 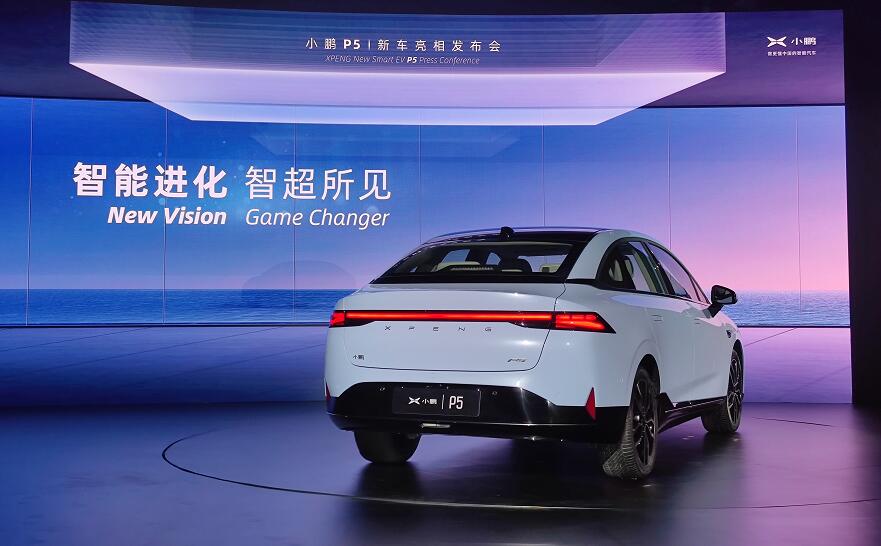 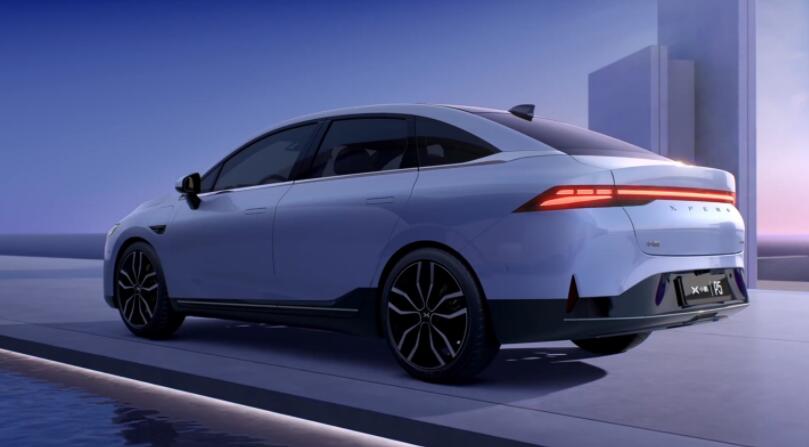 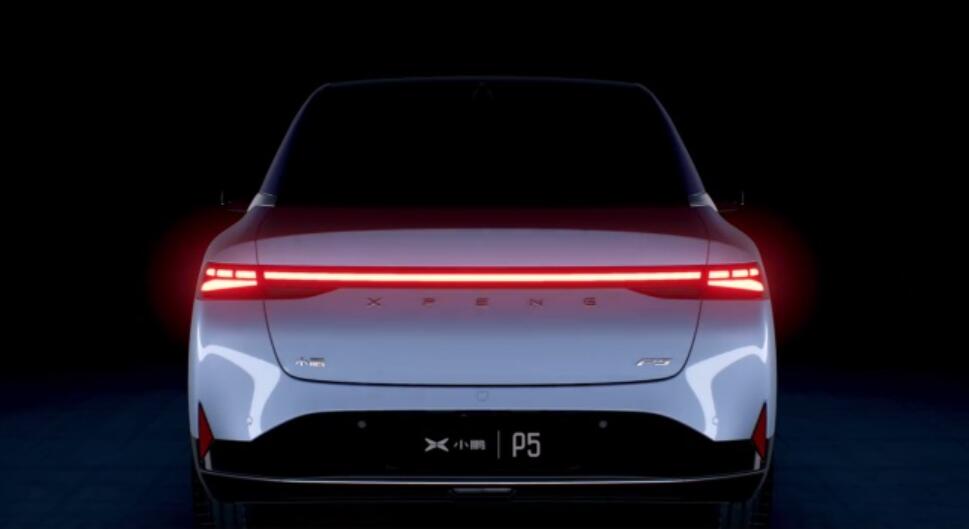 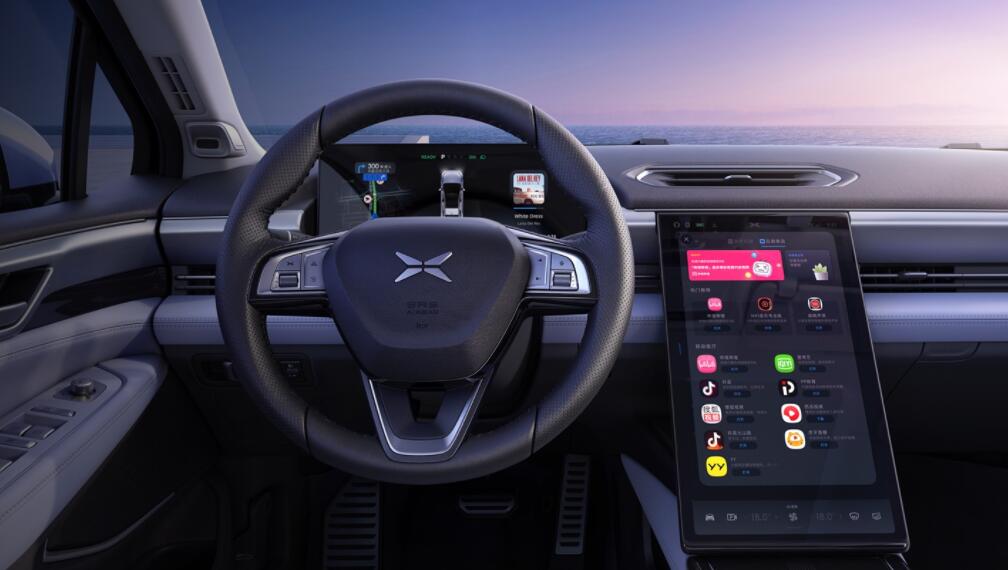 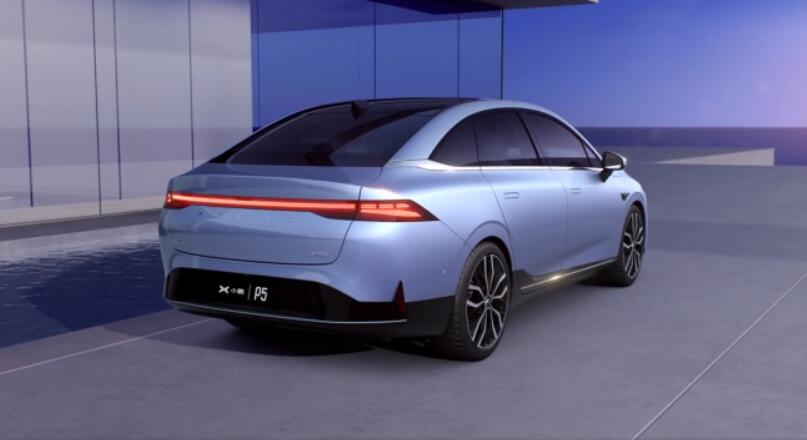 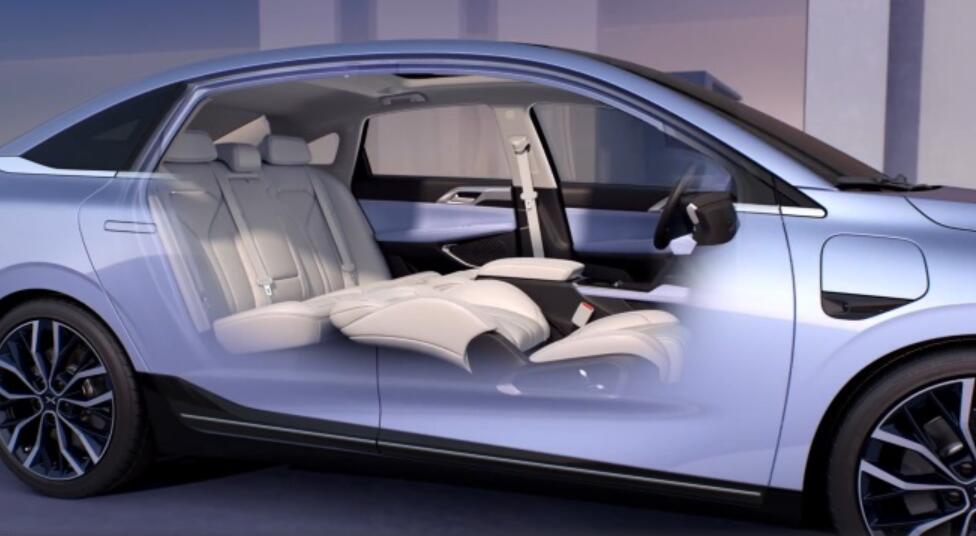 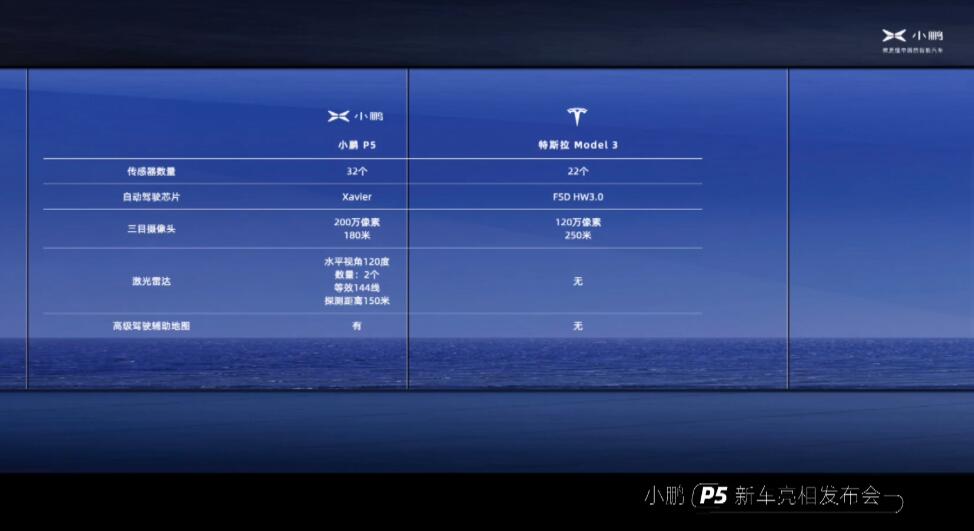