"Range anxiety" is seen as a major factor holding back the development of the electric vehicle industry, but in the opinion of CATL, China's largest power battery supplier, it's a false proposition.

Only people who have never driven an electric car feel anxious about range, not those who have, said CATL Chairman Robin Zeng on April 9.

Talking with Neil Shen, founding and managing partner of Sequoia Capital at the 125th anniversary of Shanghai Jiao Tong University, Zeng said that with more and more charging posts, electric cars don't need to have a long range.

The energy density of lithium iron phosphate is not as high as that of ternary lithium batteries, so the range is reduced, but it has a more obvious cost-performance advantage.

Zeng said that the future of lithium iron phosphate battery installation will be higher and higher, and it will grow very fast.

Because of the development of battery technology, the range of electric vehicles has been greatly improved, perhaps 200 kilometers of range can meet the needs of most users, Zeng said. 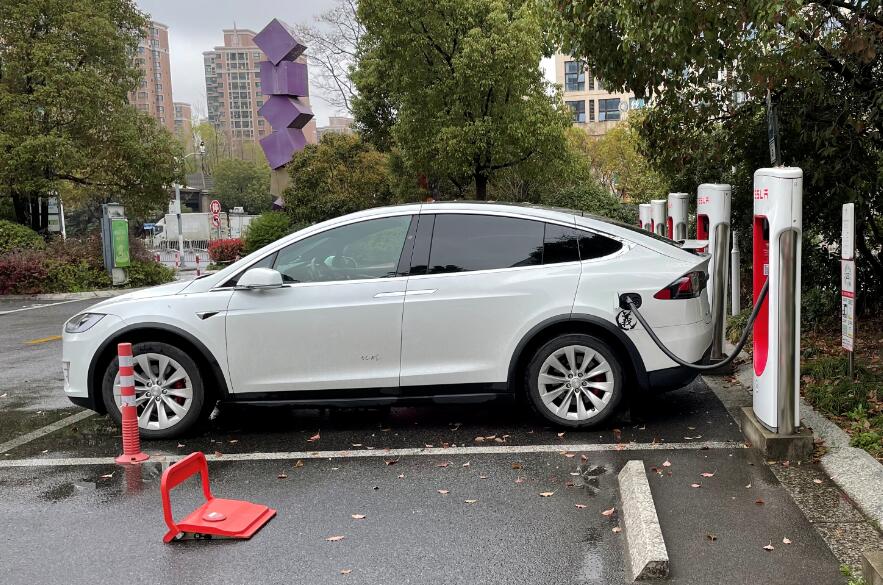