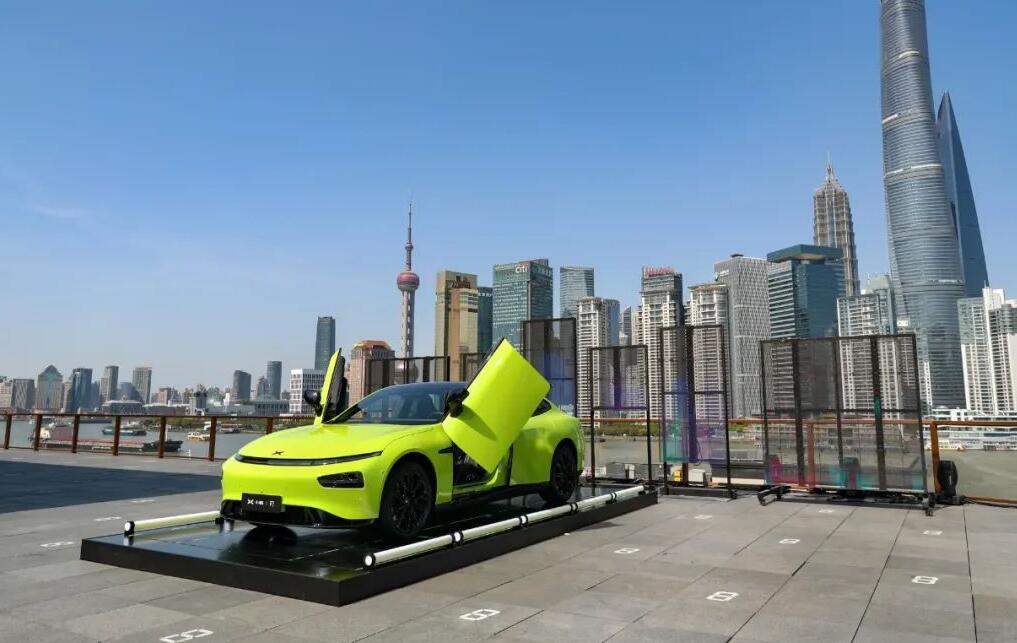 XPeng unveiled the P7 Wing edition at the Guangzhou Auto Show last November, which the company says is the flagship P7 for the ultimate user.

The first owners of the P7 Wing edition include short video creators, car and tech enthusiasts, mainly aged 20-45, most of whom chose the Super Flash Green color, according to XPeng.

But following trends doesn't necessarily seem to be exclusive to young people, as the oldest of those who pre-ordered the P7 Wing edition was 66 years old, according to XPeng.

Compared to the regular P7 version, the P7 Wing edition is equipped with scissor doors in the front and a cooler way to open the doors. The model is available in three colors: Super Flash Green, Sky Grey and Sun Red.

XPeng Chairman and CEO He Xiaopeng has said that XPeng wants to play something different with smart cars to satisfy the maverick consumers. 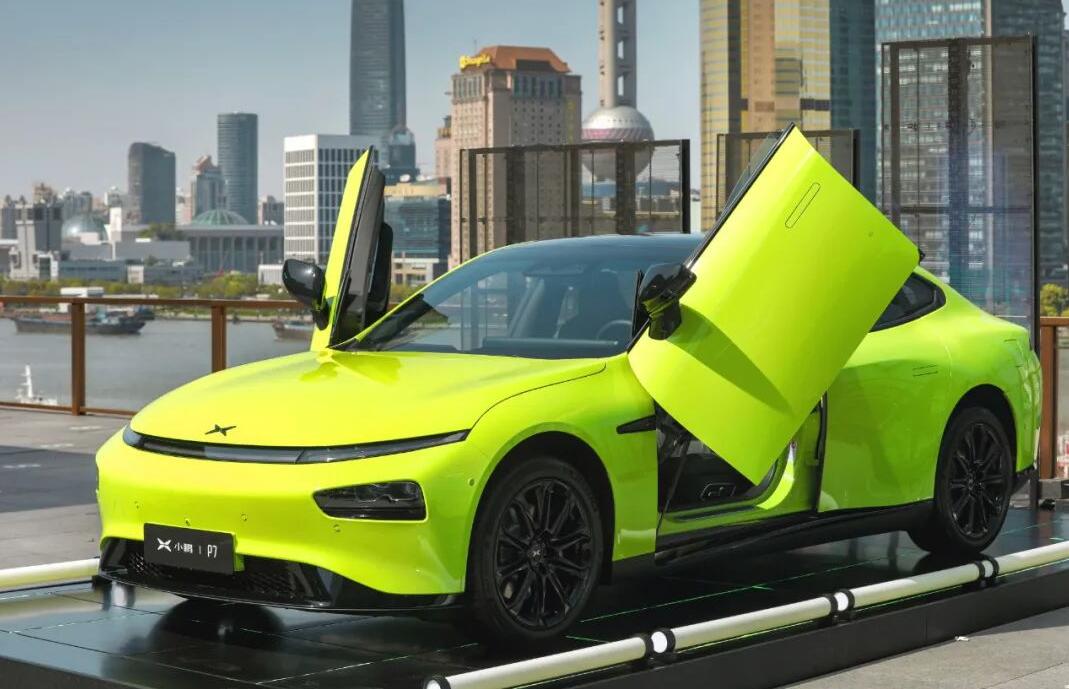 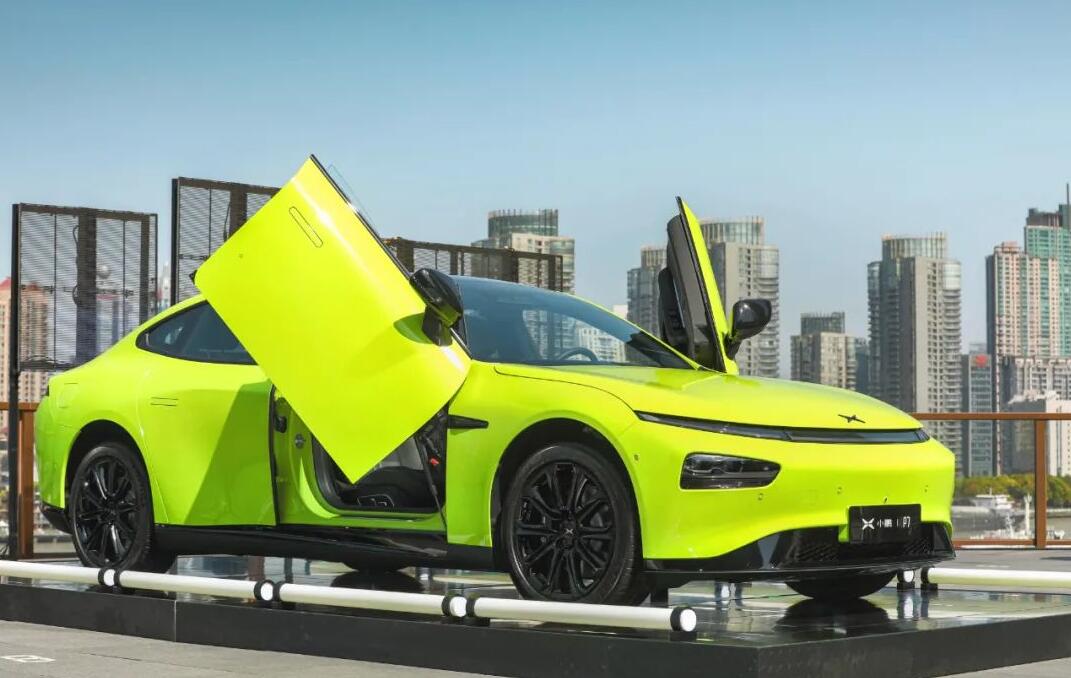