XPeng said to be developing its own chip, expected to tape out as early as year-end

XPeng Motors has launched its own chip project several months ago, working simultaneously in China and the US to focus on a dedicated chip for autonomous driving, 36kr reported Wednesday.

"The team is currently small, under 10 people," industry sources with access to XPeng executives said, adding, "If things go well, XPeng's chip is expected to tape out by the end of this year or early next year."

On the fourth-quarter earnings call, XPeng CEO He Xiaopeng said "in 2021, we will invest more in R&D, including hardware that is closely related to autonomous driving."

Chip development is a complex project, and it is normal practice to conduct it in multiple locations, said the industry source mentioned above.

Since joining XPeng, Katibian has been responsible for hardware, architecture, and system design in the autonomous driving center, as well as maintaining XPeng's partnerships with chip companies such as Nvidia and Qualcomm.

In China, XPeng is also actively recruiting chip technology talents. The 36kr report quoted industry sources as saying that some chip engineers have received invitations from XPeng and that "the position requires full process management of chip projects from inception to implementation (deployment)."

In October last year, media reports said NIO was planning to develop its own computing chip for self-driving and the program was in its early stages and was being driven primarily by NIO chairman and CEO William Li.

In line with the plans, NIO has also set up a separate hardware team, internally called "Smart HW (Hardware)". According to the reports, Li has been looking for a technical leader with a silicon-based background since a few months ago. 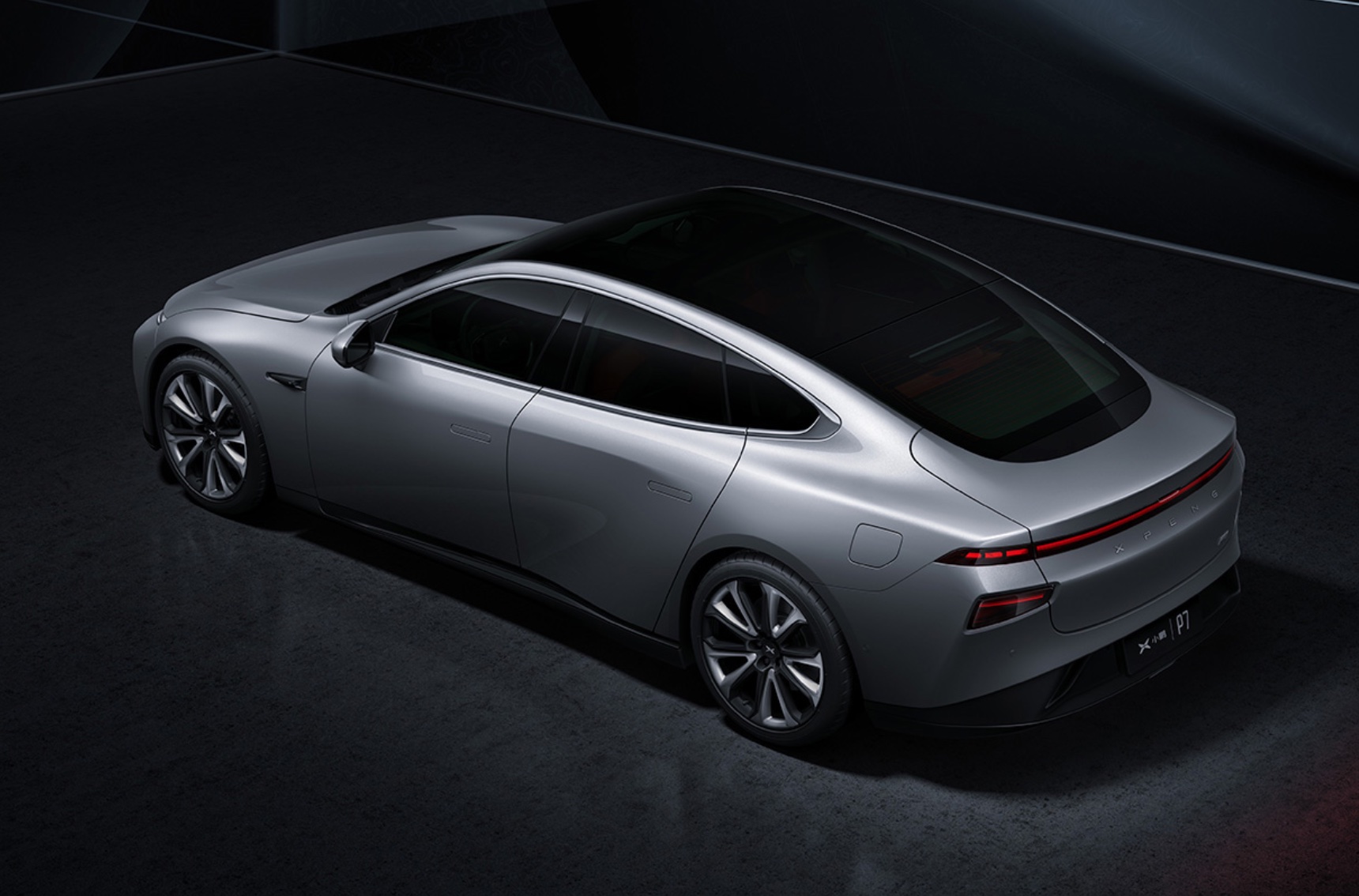