Another Chinese tech giant gets in! Didi has reportedly launched car-building project

For Chinese tech giants, there seems to be no one who doesn't want to enter the car-building arena, lured by the huge popularity of car-making newcomers, including NIO.

The team has already started poaching talents from car companies, the report said, adding that the exact form and path of Didi's car-making is currently unknown.

Zhu Jiang, who was formerly vice president of user development at NIO, could join Didi, a person familiar with the matter said, adding that he has years of experience working at car companies, including BMW Brilliance, Lexus, NIO, and Ford China.

In November 2019, Didi established Good Travel (Hangzhou) Automotive Technology Co. as a joint venture with BYD, with BYD holding a 65% stake and Didi a 35% stake.

The two have since partnered to launch the customized online car D1 in November 2020.

In June 2020, Didi's subsidiary Didi Autonomous Driving announced a partnership with BAIC, in which the two companies will jointly develop a high-level self-driving customized model specifically for RoboTaxi operations.

And this Didi launch to build a car is likely to be a further exploration of a customized car along with the D1, the report said.

Several industry sources say Didi's new car-building plan will be different from the car-company-dominated approach used in the previous launch of D1. This time Didi will have a much higher level of capital investment and participation. This echoes Didi's signal when it launched the D1, emphasizing that it was the "first" customized online car. 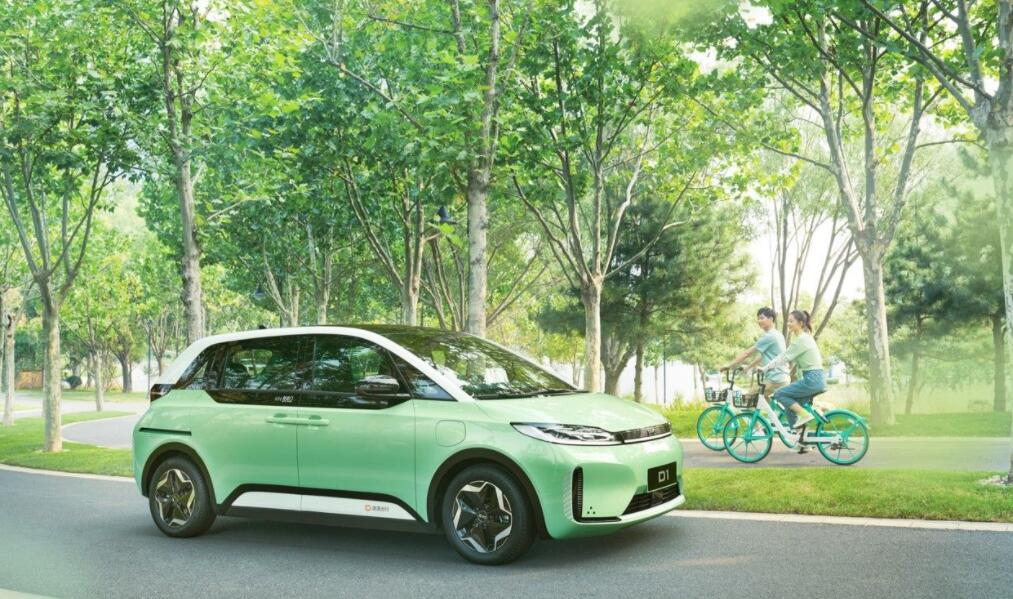